Meme contest and my experience in CubDefi

I didn't want to make another CUB post, because pretty much it's the hot topic in the community. But as I want to take part of #CubContest, I'll share my experience with CubDEFI

My investment is not as heavy as other people (Yes, thanks to F.R.I.D.A.Y tool I can make a sneak peak on other people investment), but it's kinda all the money I'm getting from crypto. Everything is going straight to Farms and Dens.

Initially, I was part of BUSD den, which offered me safe income, but that den was removed so I switched to USDT/BUSD. Even 96% of APY is insanely good.

My girlfriend asked me: Is that worth it? To put all the money we make wih blockchain games, blogging and etc into one DEFI platform. And I said to her:

-I'm still a noob regarding smart contract vulnerabilities and yield farming economy. But I have been long enough in LeoFinance to know that CubDefi won't end up in a scam.

I do like CUB-BNB and CUB-BUSD farms, but I'm still waiting for a stability in CUB price to lay there more money. If we hodl we won, that's for sure. I bought a few CUB when price was around $5 and I don't regret it, I'm holding to death and I won't sell my CUBs until price offer good benefits. In the mean time, I will compound once in a month (it's so hard to see CUBs ready to harvest and don't push the button) 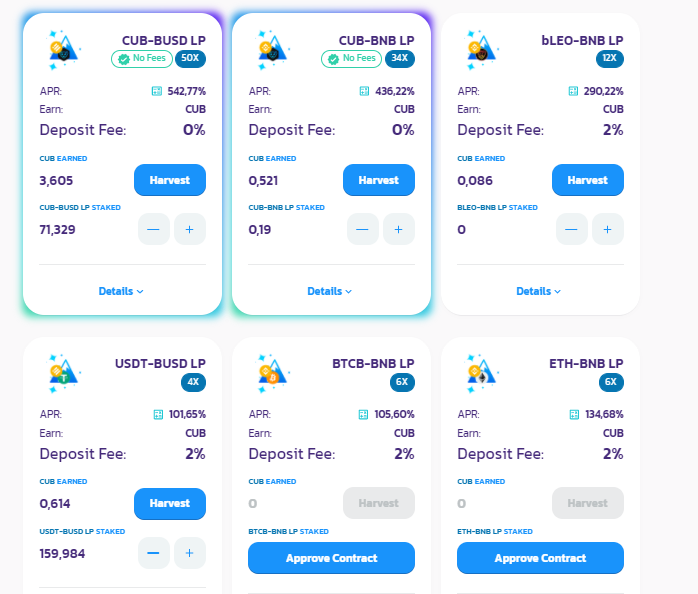 There are a lot of yield farming platforms coming out, and many of them offer high returns in the very first days. But I prefer to relax and see my money slowly grow in a project I trust.

I've been researching about DEFI and smart contracts, and I find myself relieved to know that at least RugPull migrator is gone and Certik is gonna audit the code. If you don't know what Certik is, well, it's a team formed by professionals in computer sciences of the best universities and companies across the world. In comparison with many yield farming platform being audited by...a team of of dubious provenance.

I got obsessed about Liquidity Pools in Descentralized exchanges, since they are (for me) one of the most brilliant applications of smart contracts and blockchain technology.

I made my reasearch and I finally understood that DEFI is not created for people to become rich, but to replace the traditional order book model used by centralized crypto exchanges. Which is amazing, because now I don't have to wait for my orders to be paired with any other orders (which is also confusing, since there's a pricing algorithm working)

Still need to understand the economic formula behind the liquidity tokens as well I have variable amounts of money every day from my beautiful LPs.

Now it's time for my meme ideas. I made a few memes, because I really can relate them with the spirit of the community and the spirit of non-believers in LeoFinance. 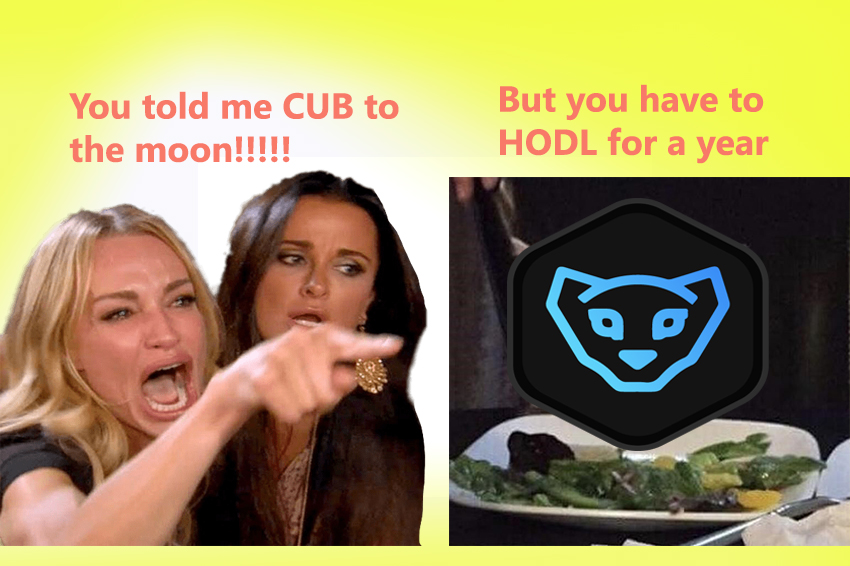 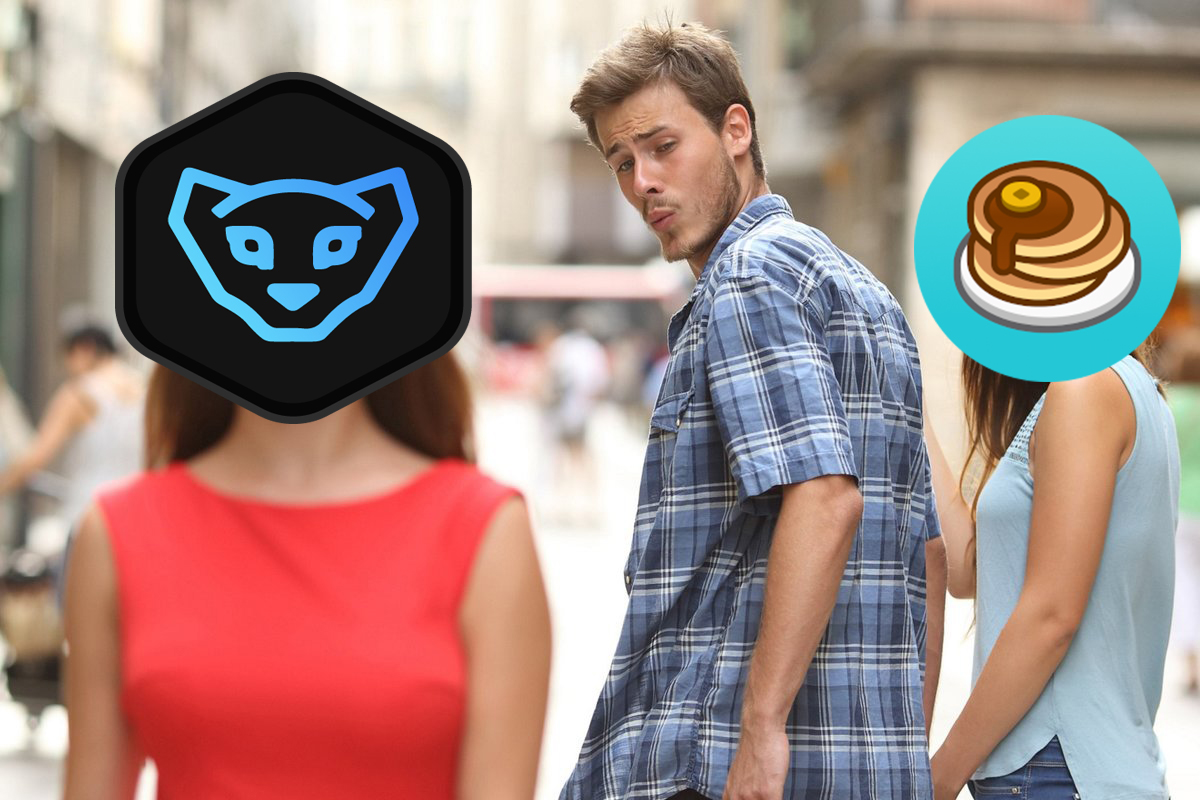