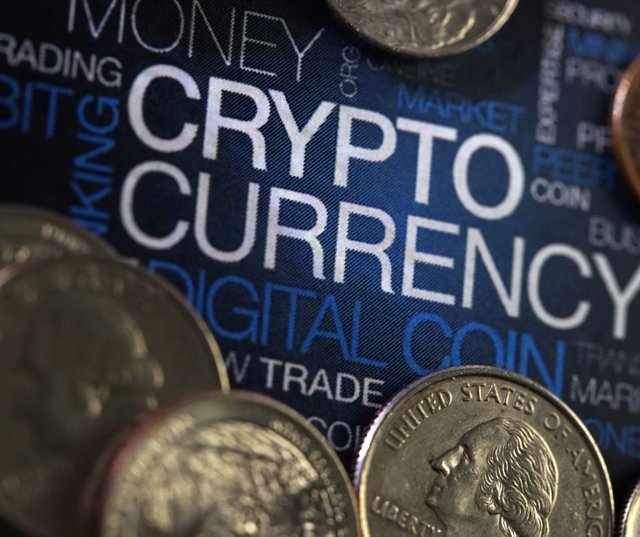 It's all happening in Australia as politicians go head to head with regulators and the Reserve Bank of Australia in the fight to understand what this emerging technology is and how it fits in the modern world.

The Reserve Bank of Australia recently issued a warning to Australian's stating Bitcoin and cryptocurrencies were a "fad" and a "Niche" market source. Which is an interesting position given the current total Market Cap of the industry currently sits at $US2.6 Trillion dollars which is far superior than many nation state economies.

Image Source
If Crypto currency was a country it's GDP would be the 8th largest nation which in itself is quite a significant achievement in relation to economic development. For someone living in Australia where our main industry is exporting minerals and coal we are led to believe that this is our only way of survival and access to finances. Yet within a decade an entire industry developed on a simple algorithm has managed to dethrone even Australia in it's GDP. It says a lot about our current financial beliefs and how money is made.

The RBA did raise concerns relating to a crash and I too share their sentiment Bitcoin has gone on some pretty impressive runs lately but the market continues to dip and rise. 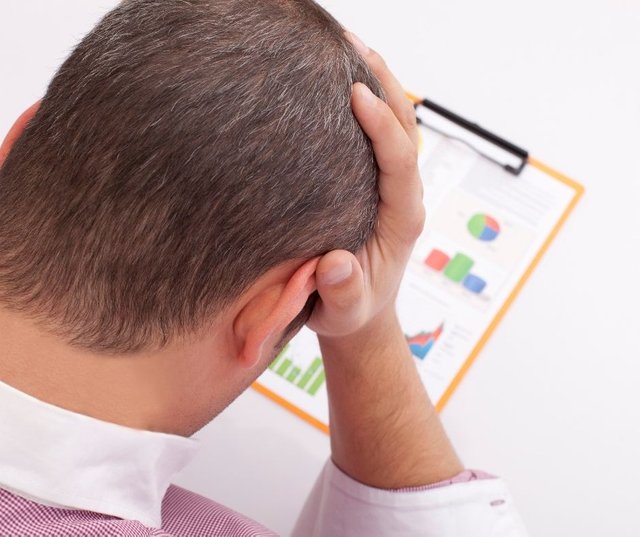 The volatility of crypto currency is leading consumer groups and lobbyists to pressure the government to include crypto currency investment in the $40 Billion fund that was established to provide investors compensation for investments that failed. This was brought into effect as a 2019 senate inquiry into the collapse of an income trust that left many homeless recommended as a last resort source

However, the government is sticking to its principles and informing investors that investing in risky behaviours is at their own risk and that they should be "prepares to wear it" source 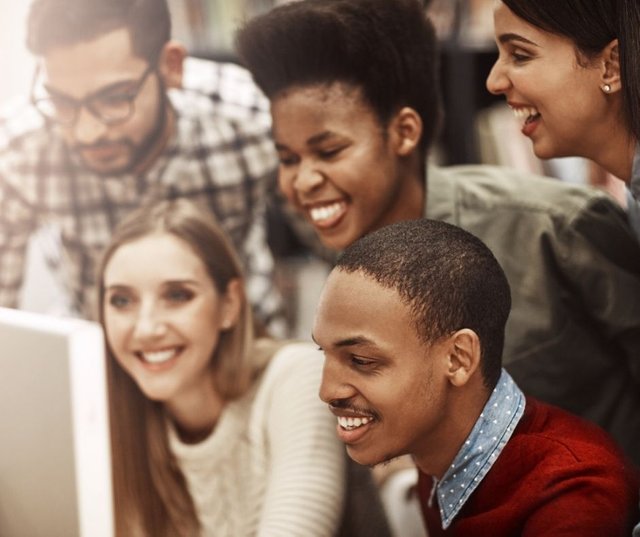 Financial Services Minister, Jane Hume hit back at the Reserve Bank of Australia stating that all new technology commences as disruptive similarly to when the internet first emerged and people believed that it would pass and that it was only home to geeks and criminals. Or how email was raised as a "fad". The Senator is adamant that Block Chain technology will continue to advance 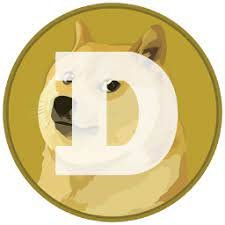 Although unable to be sure a recent investigation identified that around 20% of Australians holding some form of cryptocurrency with the largest cohort around 5% holding dogecoin. The token has been of recent interest to researchers because it was a token that started as a joke and rose to become an $88 Billion dollar industry source

Cryptocurrency in Australia has certainly become an exciting topic to watch unfold with even banks now getting in on the action and providing exchange capabilities with more on the rise.

Whichever side of the fence you sit on you can't help but notice the $US2.6 Trillion dollar industry that ballooned in a decade and rose to the top 10 GDP equivalent economy.

Image source provided supplemented by canva pro subscription. This is not financial advice and readers are advised to undertake their own research or seek professional financial services