Does Terra have the ultimate stability? 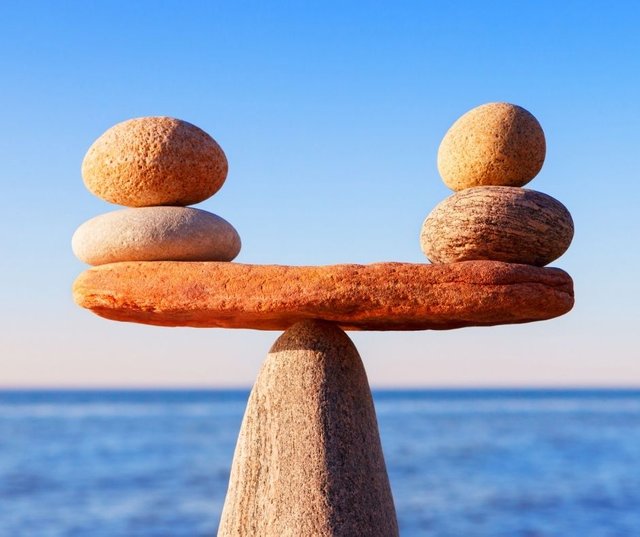 Cryptocurrency is a highly volatile industry with massive peaks and even larger dips, much of it tied to the movement of Bitcoin. Up until this recent bull cycle we saw bitcoin play a key role in the price of tokens.

Things are starting to change and we're seeing Ethereum merge as a potential leader and may either flip Bitcoin or be able to stand on its own.

There are also a few exceptions to this rule with new projects some that do well and trend against the current cycles such as AVAX and Harmony One which have continued to build on their projects. But eventually each markers performance ends up tied to the price of Bitcoin.

Is there another way? 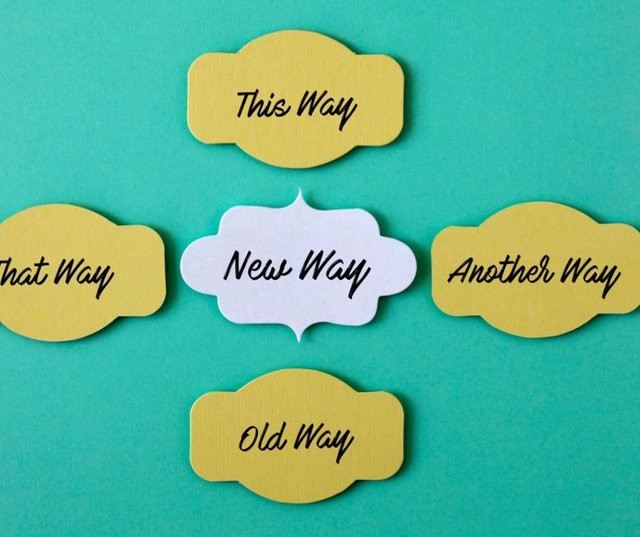 But what if there was another way to ensure a continued growth and prevent dips? You'd think that was amazing, the ultimate investment and while we're at it why not throw in some insurance.

A big issue with projects is their ability to attract new investors and maintain their current investors. Investors are always looking at ways of making more money, that's the point of investment. But it often comes with significant risk the longer you hold a token. Even Bitcoin and Ethereum can be risky investments if you get in at the wrong price points and not many people are in it for the long term hold as no one really knows how well something will perform in twelve months. 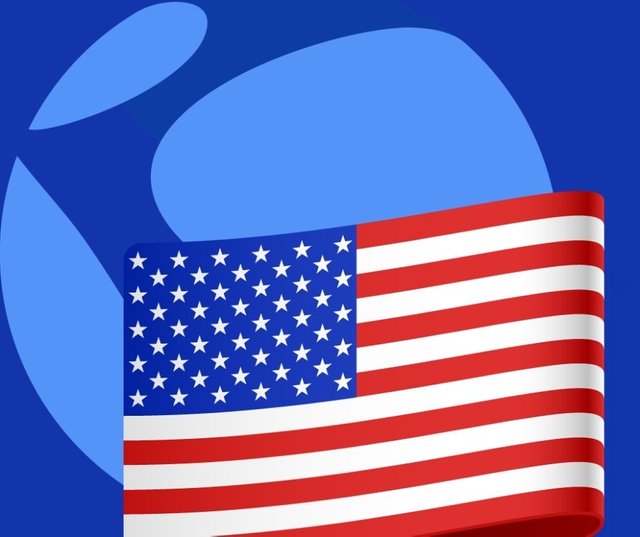 But the Terra Network has come up with a really great way to retain its current investors, attract new investors and grow current investors wealth hoping to appeal to long term holders and keeping investments on its network.

Terra's main token and its stable coin UST are pegged to each other through algorithms. A brief explainer is that for every $US1 dollar of Luna there is $US1 dollar of Terra. The higher Luna rises the more UST is minted.

You might be thinking great, but what happens with all that minted UST when the token is surging in price? first of all it is why it is important that Terra continues to grow and become available on more networks, which it has been and the Columbus 5 upgrade will see it partner with cosmos and be available on multiple block chains. But the important aspect of Columbus 5 mainnet upgrade is the token burn it will implement which will reduce the amount of new Luna and UST minted. 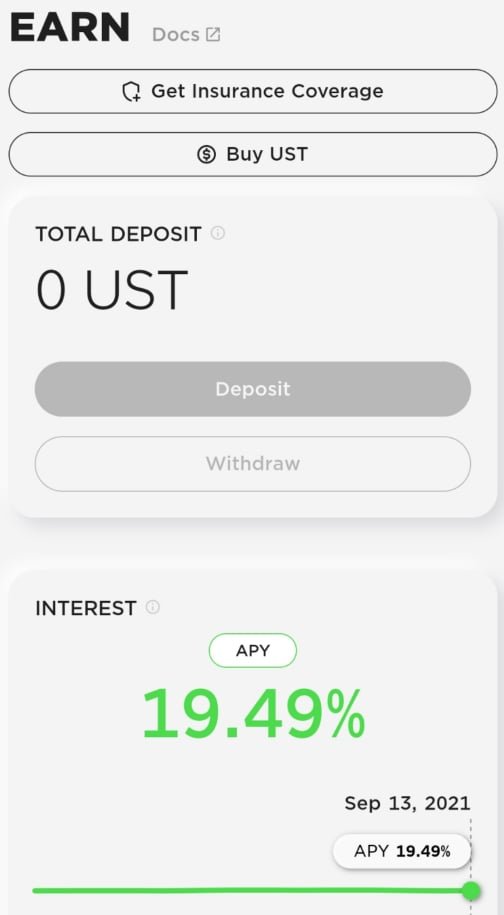 source
Keeping finance in Terra is a big focus on this block chain and many of the projects launched on Terra network provide upto 20% APY on the stable coin UST.

With more projects launching on the network such as Orion Money a larger network is blooming and we will see more and more UST use cases and not just on Terra but other block chains.

Mirror Finance also enables users to bond Luna which can be baught directly from the Terra webapp through a swap function which also acts as an arbitrage service and then on Mirror finance invest in stocks.

But perhaps the 20% isn't risky enough and you wanted larger gains while also investing in other projects. Anchor Protocol also has a lucrative 95% APY on liquidity providers. Sure it is not as high as other 9999999999% APY seen on Binance or Ethereum but lets be honest those decentralised finance pump and dumps are rorts designed to make the project creators and early investors rich and are significantly unsustainable which is what leads to project failures.

20% APY on stable coins is still a large return which beats current mainstream banking interest rates and 95% on liquidity provider pools is still large enough for those who like to live dangerously without putting the entire project and network at risk of collapse. Not to forget the APY is a lot larger when you incorporate the price increase of the token, but that comes at a risk of impermanent loss.

The algorithmic system deployed on Terra appears to be holding the token value in place and providing growth as new investors join. The current issue in my opinion is that only 33% of Luna is staked on the network and as a young project there might be some turbulent times ahead as the low stake indicates a lot of holders which might be looking at dumping once the value grows more.

Image sources provided and supplemented with Canva Pro Subscription, this is not financial advise and investors need to do their own research prior to investing. I have recently purchases a few Terra to see how the network goes and will be holding long term