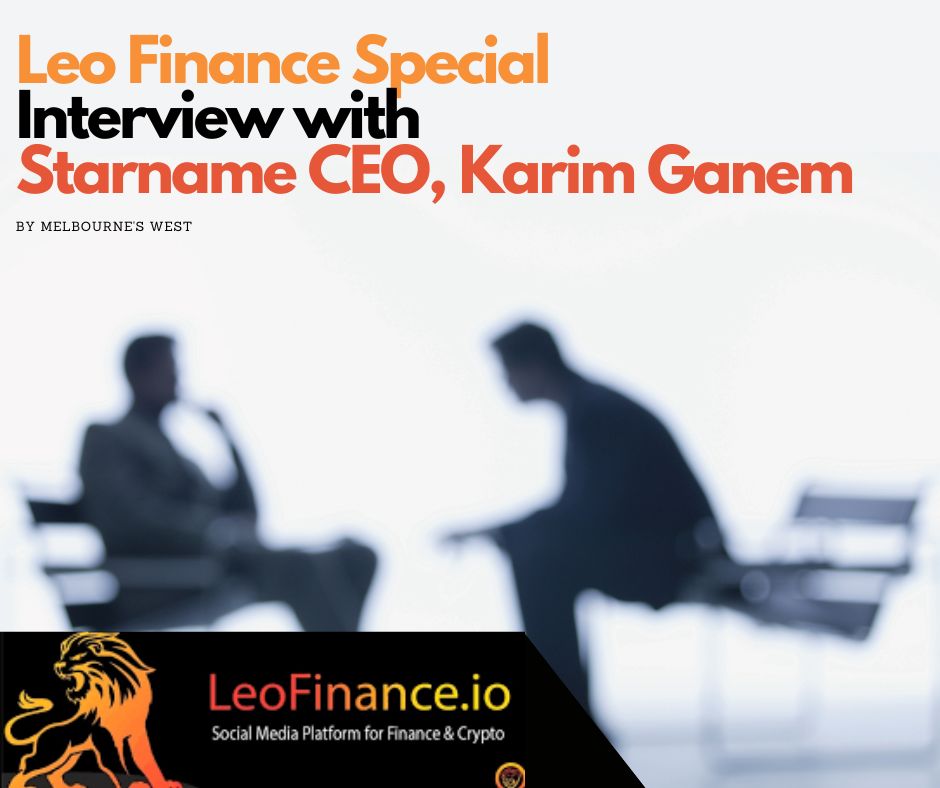 Gooood morning Lions I trust you are safe and well.
A few weeks ago I introduced you to Starname which is a personalised wallet built for the Cosmos which enables users to use custom names for their address rather than the traditional long code names.

I've had the privilege of sitting down and speaking with the CEO and Co-Founder of IOV, Karim Ganem 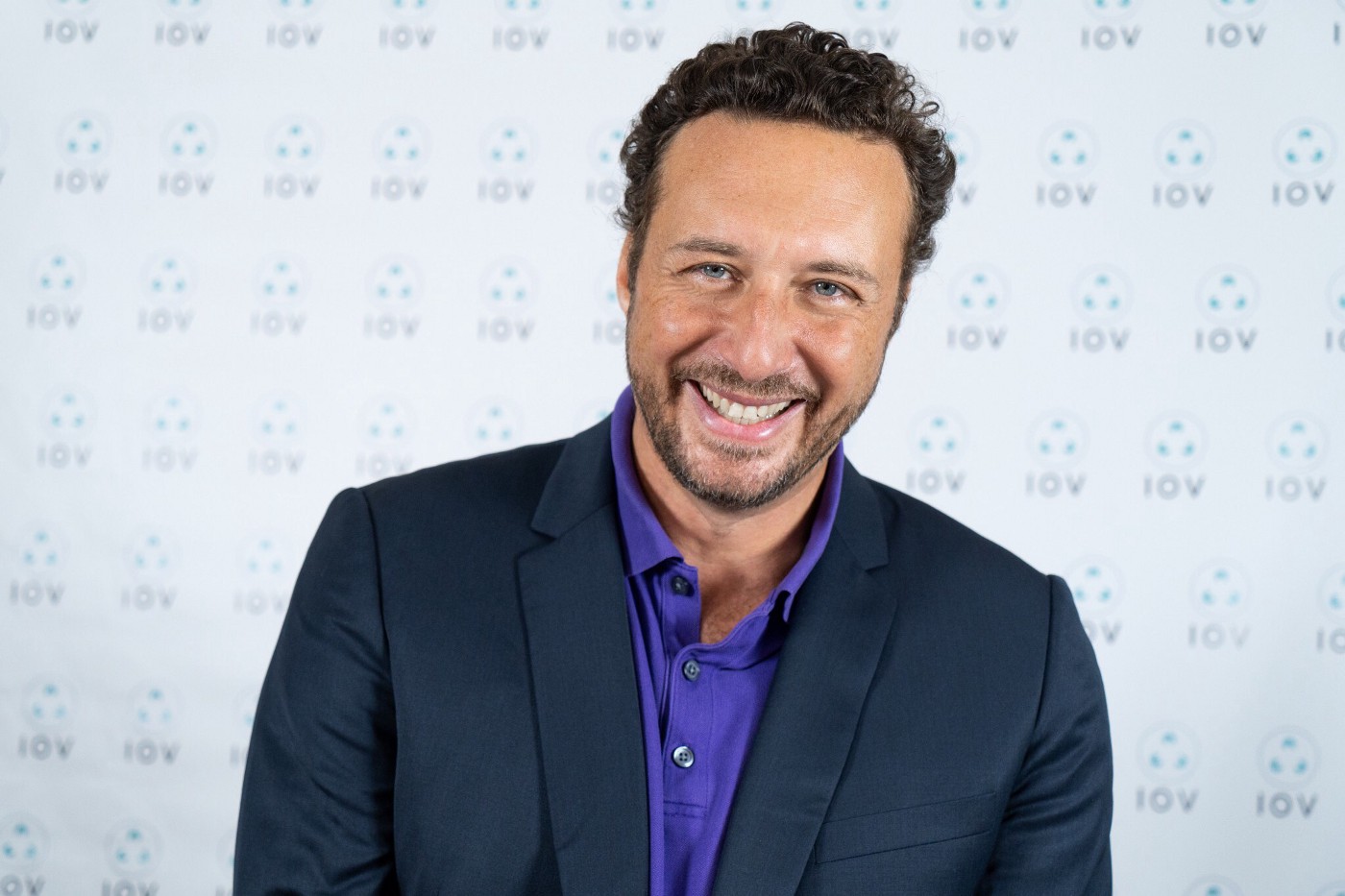 Thank you for taking time out of your busy schedule to meet with us. Can you tell us a bit about yourself and the team behind Starname?

The Starname team has been passionate about blockchain since its early age and has worked on many projects to democratize the use of blockchain.

As CEO, my mission is to see the blockchain as an opportunity for society and my role is to make it accessible to everyone by simplifying its use.

I think that is a great vision, blockchain in it's current form is quite complex and still a barrier for many people around the world and I can see how simplifying aspects of it can increase accessibility

What inspired the team to develop Starname?

What motivates the team every day is to work in an area where there is still so much to do. We are at the beginning of a revolution and a new paradigm. It is still possible to innovate in order to allow people to become creators of their own value without intermediaries.

That is a great motivation to have, a lot of key industries today have not one or two intermediaries but multiple which impacts peoples access and increases costs. The times are a changing.

How does Starname benefit the Blockchain Sector?

Starname is project agnostic, and whenever a new blockchain or application exists, Starname features can be applied, identifying assets with a domain name to list value addresses and asset owners or issuers.

What are some unique features of Starname?

Starname now becomes the only pure KYC player for identity on chain with certificates allowing to create an irrefutable link between an asset and its issuer. This removes a lot of confusion and reassures people who make professional or private transactions.

I think that is an important milestone in itself because we now have a blending of old guard crypto enthusiasts who prefer the anonymous aspect. But we also have this new group emerging that want that security and they're growing in numbers. Also regulators are really starting to focus on KYC.

Is there anything you think that is important for our readers to know about Starname?

Starname is the building block for identity on the blockchain. Any person, corporation, business or institution that wants to start using crypto assets can do that with Starname in a simple and trustful way.

Where do you see Starname in the future?

Starname, because it makes the identity of the companies in the chain more accessible, is probably the precursor of a new movement in the blockchain, the DeBi, which stands for Decentralized Business.

Once again thank you for taking the time to meet with us and give us a larger snapshot of what your company and you are building. We look forward to following your successes and hope to catch up in the near future to talk more about what you have achieved.

Image sources provided supplemented by Canva Pro Subscription. This is not financial advice and readers are advised to undertake their own research or seek professional financial services.

I am not sure I like all the focus on KYC. It's going to happen and the governments will interfere and it can be quite annoying.

It will happen soon. They have just made changes in Australia where you need KYC