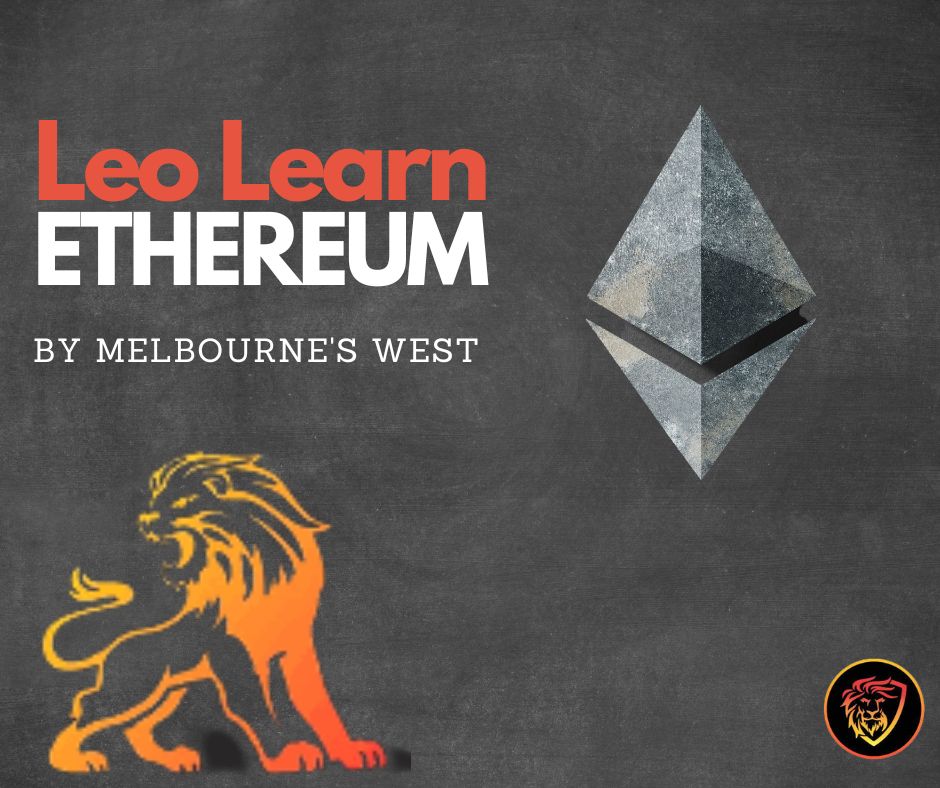 Goooood day Lion's I trust you are all safe and well roaring into mid week action! Today we are back with another popular session on Leo Finance with our very own Leo Learn and today we're talking about Ethereum.

Ethereum is a decentralised, open source blockchain platform that enables the creation of smart contracts and decentralised applications (dApps). It was first proposed in 2013 by Vitalik Buterin, a programmer and cryptocurrency researcher, and officially launched in 2015. 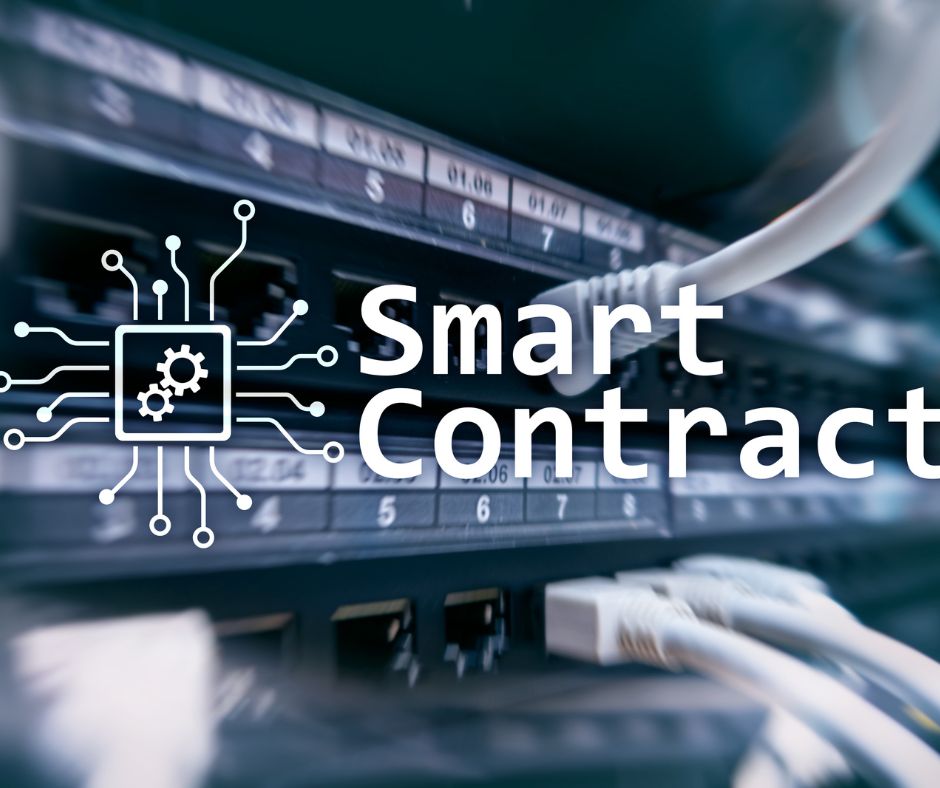 What is a smart contract?

A smart contract is a computer program that can automatically execute the terms of a contract when certain conditions are met. This allows for the creation of dApps that can run on the Ethereum network without the need for a centralised authority.

Smart Contracts were first developed by Nick Szabo an American computer scientist and cryptographer but made popular and put to use by Vitalik on the Ethereum Blockchain in 2015.

One of the most significant differences between Ethereum and Bitcoin is the use of a virtual machine called the Ethereum Virtual Machine (EVM). The EVM is a software environment that runs on the Ethereum network and allows for the execution of smart contracts. It is a Turing-complete virtual machine, meaning that it can run any program, regardless of its complexity. This makes the Ethereum blockchain highly flexible and allows for the development of a wide range of dApps. 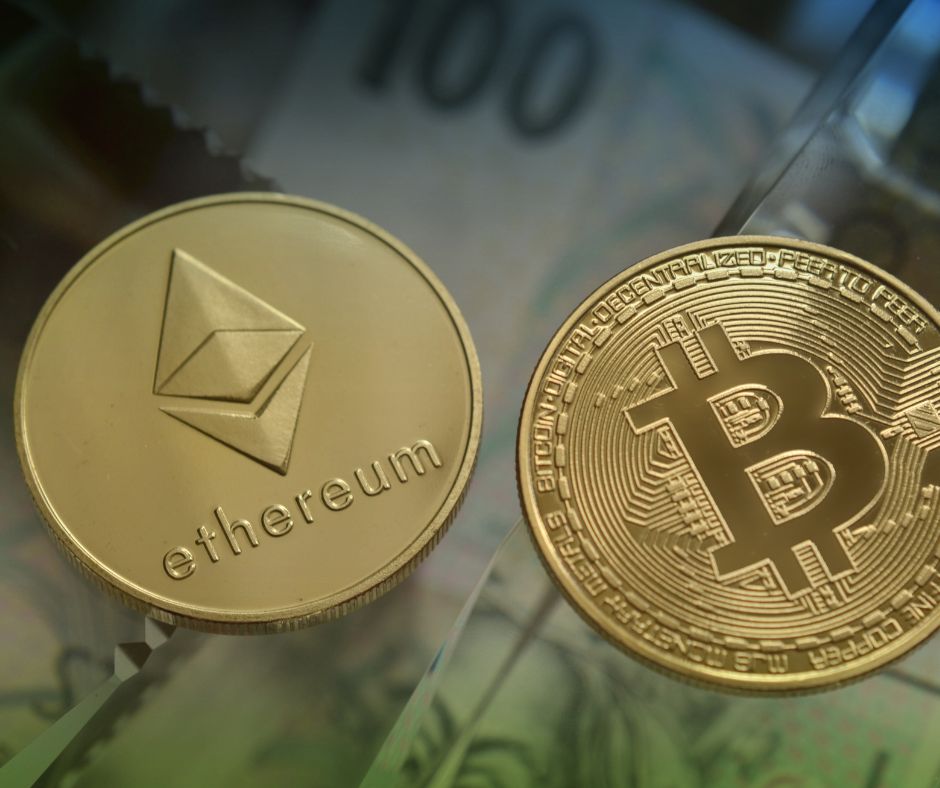 Ethereum also has its own cryptocurrency called Ether (ETH) which has become the number 2 Crypto by market cap behind Bitcoin. Ether is used to pay for the execution of smart contracts on the network. When a smart contract is executed, the person who initiated the contract must pay a certain amount of Ether to the network. This is used to compensate the network's nodes for the computational power they are using to execute the contract.

Another important feature of Ethereum is the ability for anyone to create their own cryptocurrency on the Ethereum blockchain. This is done through the use of an ERC-20 token. ERC-20 tokens are a standard set of rules that allow for the creation of new cryptocurrencies on the Ethereum network. These tokens are often used to fund initial coin offerings (ICOs), which have become a popular way for startups to raise money.

An example of this and one of the most well known dApps built on the Ethereum blockchain is CryptoKitties. CryptoKitties is a digital collectible game where users can buy, sell, and breed digital cats. The game was launched in 2017 and quickly became popular, with some cats selling for over $US100,000. This demonstrated the potential for the use of blockchain technology in gaming and digital collectibles.

Ethereum has also been used to create Decentralised Autonomous Organisations (DAOs). A DAO is a decentralised organisation that is run by its members through smart contracts. The members of a DAO can vote on proposals and make decisions about how the organisation should be run. DAOs have the potential to revolutionise the way businesses and organisations are run by removing the need for a centralised authority. 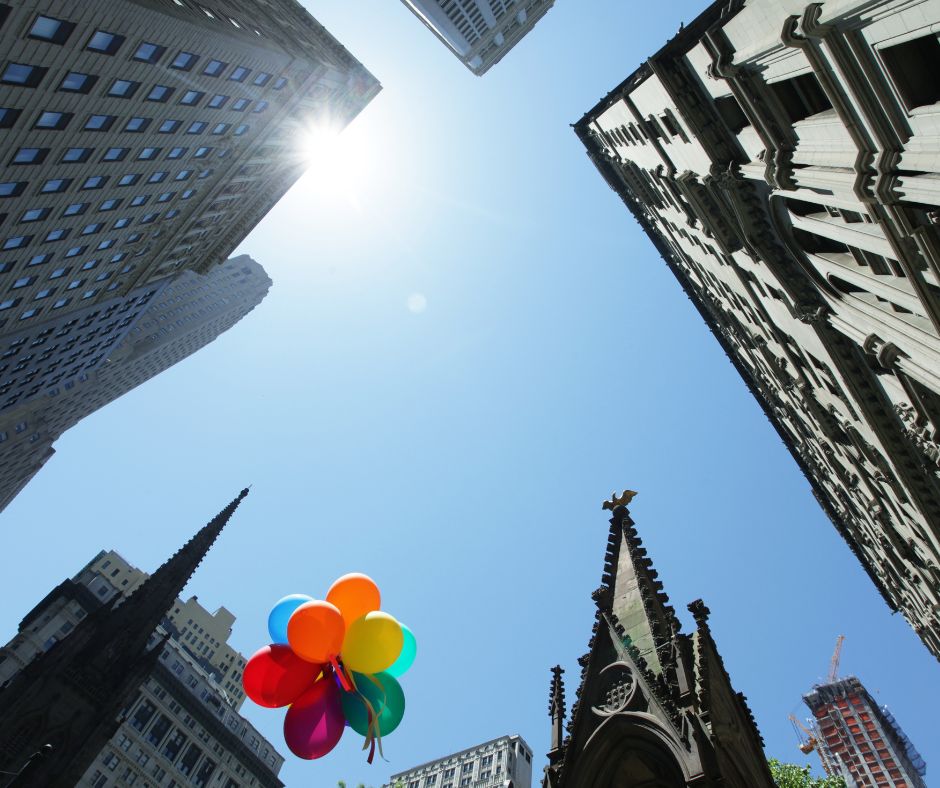 Ethereum is still a relatively new technology, and its full potential has yet to be realised. However, it has already shown its ability to create a wide range of decentralised applications and has the potential to change the way we think about the internet and the way we conduct business.

Ethereum recently undertook a shift to Proof Of Stake (PoS) which caused backlash from Ethereum Miners due to the change in how the miners are rewarded for confirming blocks. Yet the blockchain continues to remain in second place and it's founder continues to drive Ethereum further.

image sources provided supplemented by Canva Pro Subscription. This is not financial advice and readers are advised to undertake their own research or seek professional financial services.

Thats how you remain valid, change and progress

I am a little more skeptical about ETH because of the change into PoS and I think it's centralizing the power quite a bit. At least, from my view of things, trying to make it deflationary is trying to make another BTC and that is not what I envision ETH as.