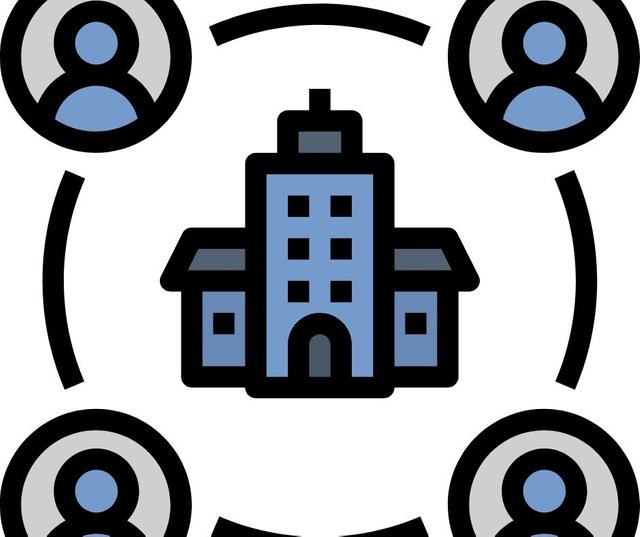 The stakes have risen even more with Wyoming becoming the first United States State to legally register a Decentralised Autonomous Organisation (DAO). The move was made possible with laws that came into effect on 1 July 2021.

What is a Decentralised Autonomous Organisation? 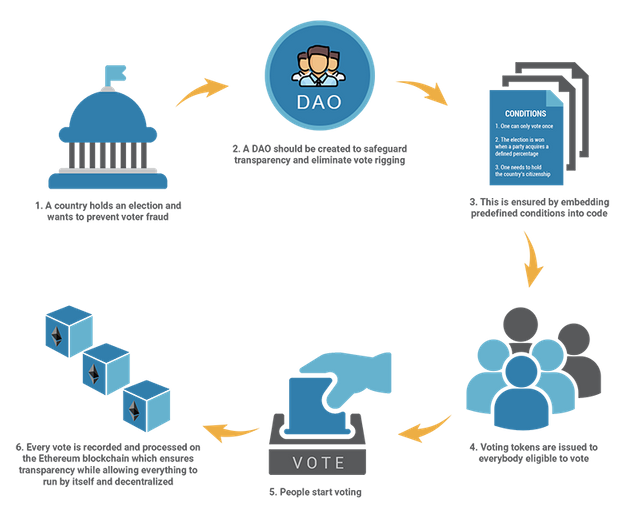 Decentralised Autonomous Organisations are similar to normal companies except for the removal of the board of directors and leadership. In replacement of a board a computer program or code holds all the functions of a traditional board of directors. Members still guide the process through proposals submitted to the DAO.

They were originally created by developers to fit a Decentralised sector as Cryptocurrancy is Decentralised the DAO was the perfect fit. The lack of Central bank control or CEO is said to reduce the risk of financial crimes committed by the board.

DAOs also hold a treasury code which holds all the financial value and the most used DAO is aligned to Ethereum. Treasuries are also a focus point for Hackers whom have successfully over the years breached a number of vaults. 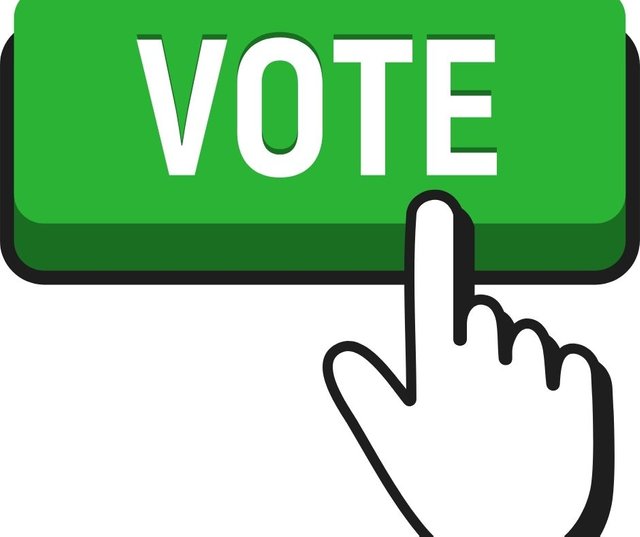 Similarly to a share holder holding more shares = more say in a company so to do DAOs operate. So a share holder ends up being a share holder, member and leadership. This in my opinion can be dangerous and as we saw with Ethereums EIP -1559 led to factional disputes. Previous issues arising similarly have led to forks of block chains and new assets being created.

Either way DAO's are still in their infancy and are heavily reliant on computing code to undertake many of their functions which come with vulnerabilities but also strengths in regards to streamlined processes, quick transactions and well, no accountability if things go south. They also require developers to have access to the entire mechanism to ensure codes are updated, malfunctions are rectified and the continued function of the DAO continues to operate. A wonderful social and economic experiment. You can find our more information about DAO's Here

Wyoming rolls out the red carpet 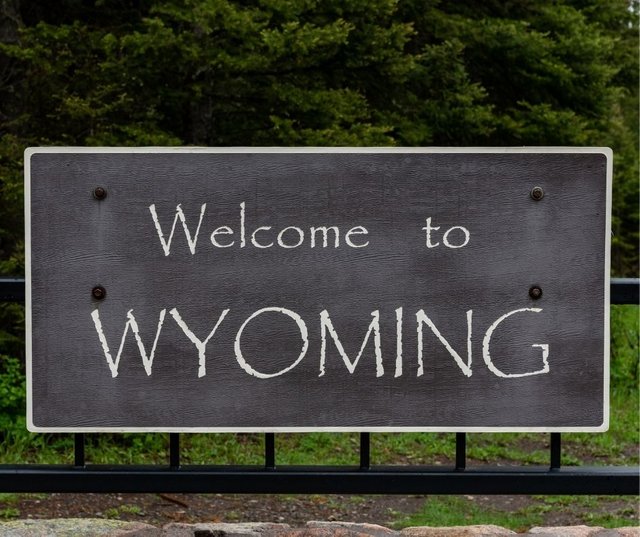 This week Wyoming has provided legal approval for the Decentralised Autonomous Organisation American Crypto Fed the first of it's kind in the United States. The smart contracts based company is now afforded the same rights as traditional companies operating in Wyoming. The change in law allows the cost effective and legal ability for people to establish and launch cryptocurrancy projects in Wyoming. A welcomed move by many in the sector which now legitimately allows people to launch their projects without legal ramifications.

The change allows projects to establish themselves and Limited Liability Companies and offers them protection under the law.

The move also parachutes Wyoming to nations most crypto friendly state which will most likely see a number of DAOs move to the state to operate as well as an increase in new and emerging projects.

hold onto your hats there's more 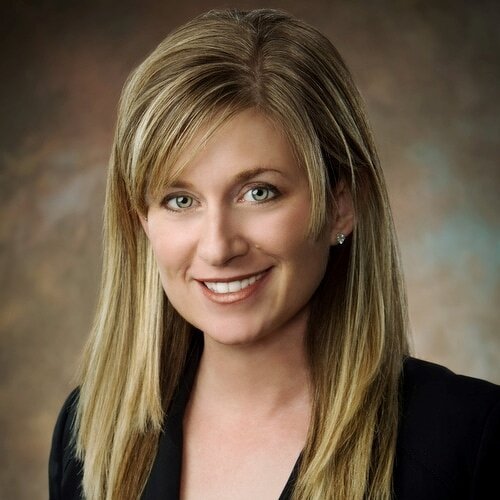 The CEO of the American Crypto Fed is none other than the Mayor Marian Orr. Despite CEOs redundant in DAO's the American Crypto Fed has selected the current city Mayor as CEO. Although she acknowledged that once the company is fully operational she will stand down from the position as she will become obsolete. (Unless she owns the majority of governance tokens that is)

The DAO's mission is to enable a new monetary system of fee free trading. There is also a 3 year grace period on offer prior to the trading of the token to come under SEC laws. (Must be great starting your own project when you're also in charge of all the laws). You can read more here

The aim is mass adoption.

It's a bit of an unfair advantage when the Mayor of the city is able to bend law to suit the project their aligned with. I understand the need to enact change in the sector but wouldn't it have been more beneficial to select another project? I'm not completely sold on this projects operation and seems to be centralised.

Well done to Wyoming for at least trying and time will tell if mass adoption is achieved or investors avoid the project.

What are your thoughts? Let me know in the comments section below.

I am not sure if things will be so rosy after it is implemented. It is a new technology to most of the people in Wyoming and it is probably different from anything they are use to. So I think people need to understand it and start using it. If there is no plan on that front then I don't know how far spread DAOs will be in Wyoming.

Thats a great point to focus on, new tech. People will be hesitant on jumping straight in as they're not sure what will lay a head. I guess the 3 years grace period on offer will provide some certainty to enable people to jump in and out without Tax implications if they get worried or experience FUD/FoMo

As confusing as that sounds it made total sense to me, I think Melbourne is abit like that too.

We're incorporated in Wyoming, it's super easy to do business there. LLC protections are incredible compared to many other states. Of course, this is not legal advice.

I mean more the filing parts. WY is just so behind the times.

I had a client who needed to change from an inc to an LLC. Most states have a conversion form online. Not WY. You have to write a letter with certain elements and mail it in. And then wait.