Just because they never believed in you, it doesn't mean that they don't need to know...Our lonely ride. 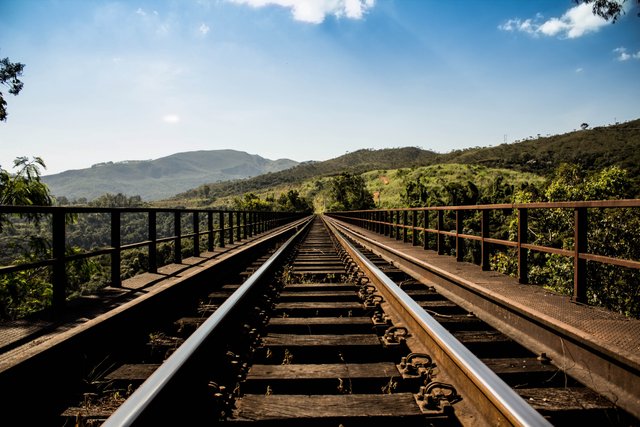 According to an analysis, more than 20% of all BTC is lost forever. I am referring to BTC because obviously it is the battle ram and the king of them all in the crypto world.

20% of all BTC in circulation might not seem as a great number, but the truth is that is huge. It means that out of ~ 18.67 mill tokens in circulation ~3.75 mill is lost forever and most likely won't be recovered, ever.

The main reason behind this is that people lose access to their private key either of their hot or cold wallet. Not your keys...not your crypto, right?

Another reason is that they lose the cold wallet itself.

One would expect that this number would have a tremendous impact on the BTC network, at its price and possibly to new but also old investors. That it could be the reason that the so called "bubble" by many could collapse at any given moment.

Well, I have news for ya.

It had no negative impact. Not only the BTC network keeps expanding day after day and more and more people have access to it but exactly because those addresses act as nullified "accounts" it also benefits its steady growth and its crazy course to the moon.

A great example of this very situation is a whale LEO account whose owner lost access to his private keys. This account which by the way has more than 3K Mega miners and thousands of dollars worth of LEO tokens now act as "null" too...which is pretty sad for the owner but great for the rest of the holders.

Consider those tokens as burnt. Less tokens in circulation make the circulating tokens far more valuable. So if those forever lost BTC or in the above example LEO had any impact at the network, the reputation and its price it definitely wasn't negative.

How many times have you tried to convince family members, friends, colleagues to invest in crypto and you've miserably failed? Happens to me all the time...

"Wtf...what has it anything to do with what we are discussing here @mindtrap?"

Shhhh...it has everything to do with what we are discussing.

You've been involved with crypto for quite some time now, right? At least most of you. Most likely you are registered to Binance, Coinbase, Bittrex, Huobi, and a ton of other exchanges to make your trades.

You also use Metamask.

You used to have/or still do have a Steem account too.

You also use Publishox...noise.cash and God knows what else.

You might have a well secured cold wallet where you hold your BTC or ETH regardless if your bag is small or big. It is still a bag.

Now if you count all those codes, all those seed phrases...all those private keys you mechanically use every day you just wouldn't believe they are so many.

But NOBODY else knows about it, expect me.

Which I think it terribly wrong.

But what if God forbid, you die tomorrow? What if something terrible happens to you?

Would't you want at least your family to be benefited from all the hard work/vision of yours even if they didn't want to invest in crypto or never believed that you'll "make it" one day and live a better life?

I would...it would be selfish not to.

Your holdings might worth a few hundred $$ today or a few thousands. But a few years from now it could worth millions.

You wouldn't like your accounts to act as another "null" would ya?

I am trying to find a way to at least let my brother know about all those codes and holdings of mine, I am just not sure how. He's the one I'd jump into the fire after all.

Maybe something like "Keep this USB safe and if anything bad happens to me, just use it"?

I don't know, I guess I'd have to think about it a little longer.

So how about you?

I assume you keep your keys/codes safe, but does anyone else know about it?

Have a good one people.
Image
Cheers!