This is how things looked like back then...as for now...sky is the limit. 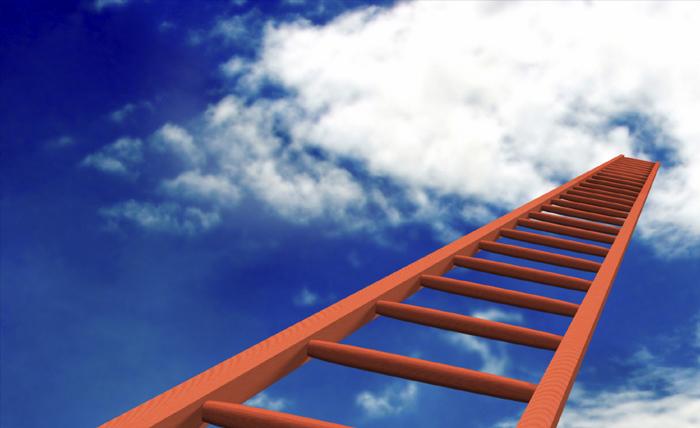 If you have a look at the top 20 coins listed on Coinmarketcap and dig a little deeper you'll realize that most of them weren't even born when the previous 4 year BTC cycle was complete and money started flowing from BTC to alts which resulted in a glorious alt season where every alt was mooning.

Tokens like BSV / BCH / WBTC / LINK / UNI and of course some stable coins that are comfortably sitting on the top 20 spots launched later on.

A bull market is the condition of a financial market in which prices are rising or are expected to rise. The term "bull market" is most often used to refer to the stock market but can be applied to anything that is traded, such as bonds, real estate, currencies and commodities. Because prices of securities rise and fall essentially continuously during trading, the term "bull market" is typically reserved for extended periods in which a large portion of security prices are rising. Bull markets tend to last for months or even years.

And that's the key part, right there ..."in which prices are rising or are expected to rise". Just because we are in a bull market it doesn't necessarily mean that every coin should go 100x or cut their previous ATH into shreds.

Also just because 10 - 20 alts broke their previous ATHs so far, it doesn't mean that this is an alt season.

On a side note, the tokens that set a new ATH these days (BTC / ETH aside) weren't around during the previous cycle. They simply broke their previous ATH which was 1-2-3 months ago. That's all.

It will take a few more months before the alt season begins but once it does this is what you should expect:

So, do we all agree that this bull run will make the previous one look like a dwarf? Ya? Good.

According to modest calculations BTC could reach $100K - 150K...so imagine the new ATH's alts good set once the upcoming cycle is complete...

Because average people kept buying BTC long before institutions did. And those who bought in at 5K - 7K - 10K etc will take their profits when BTC hits 100K+ and will reinvest in alts...and then it's party time.

Be patient and hold strong a few more months...

Have a good one people.
image
Cheers!