If Koreans can pump it... 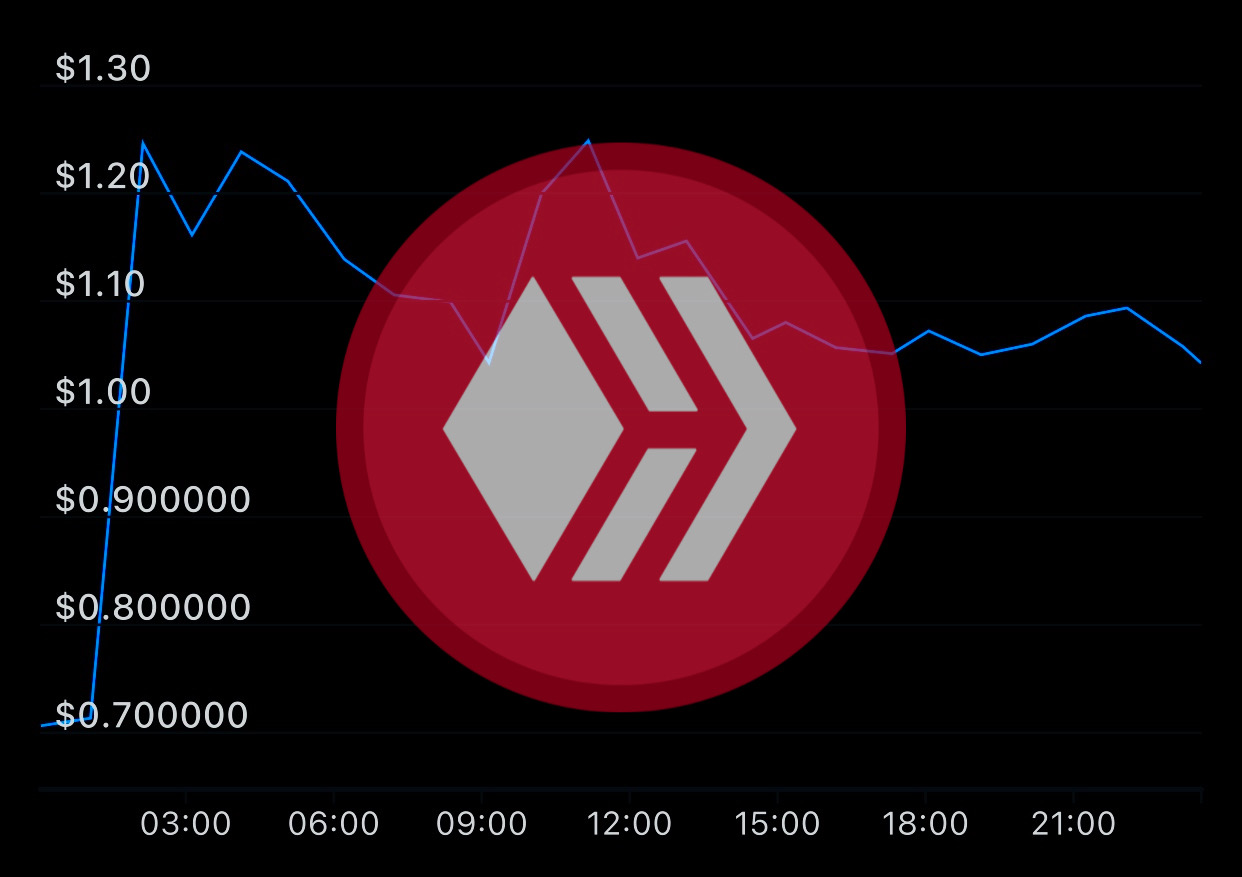 It’s no longer news that Hive hit a little above 1$ yesterday, majority of the trading volume came from Upbit exchange which is popularly known to be populated by Korean users, hence many people attributed the Hive pump to the Koreans, because it’s easy to pump Hive or so they said.

I find this very absurd, I’m 100% sure that there are other ways for the Koreans to make money than pump a token they don’t care about, there are a ton other shitcoins they could pump and fly completely under the radar with, why choose Hive?

If they really only pumped Hive to cash in some profit how has the price of Hive still managed to be $1 after more than 20hours? Something else must be brewing other than that talk, Hive has been primed for this run and even more for a long time coming, although most of the trading volume happened on Upbit exchange, it’s got to be for something other than an organized pump.

Anyway, like a lot of people, I did take advantage of the pump, I’ve had a few hundred liquid Hive in my wallet for a while reserved for things like this so I sold a couple hundred and left the remaining just incase I’m selling too early, who knows if we’ll wake up to a $5 Hive tomorrow. I’ll set my buying back price with 50% at $0.7 and 50% at $0.6.

Splinterlands put Hive in people’s face, even more than the Justin Sun - Steemit saga ever did, Splinterlands is the most played blockchain game in the world and Hive is responsible for holding it together, this is not a small feat in the blockchain world, developers, gamers, speculators are looking at Hive more than ever before.

In my opinion $1 is the starting price Hive had always deserved and I won’t be surprised if $1 becomes the new floor as we move towards $5. If we claim Koreans are responsible for the pump, then it also means we are saying the Koreans can dump it which doesn’t just sound right with me.

We are fond of looking for answers in the wrong places especially when we see price pumps like this forgetting that markets will market sometimes, plus Hive wasn’t the only one that did a thing, Bitcoin also moved from 49k - 55k in a very short period, were the Koreans also responsible for that? Or maybe the Koreans did pump it for whatever reason, maybe I don’t know much about these things as much as I think.