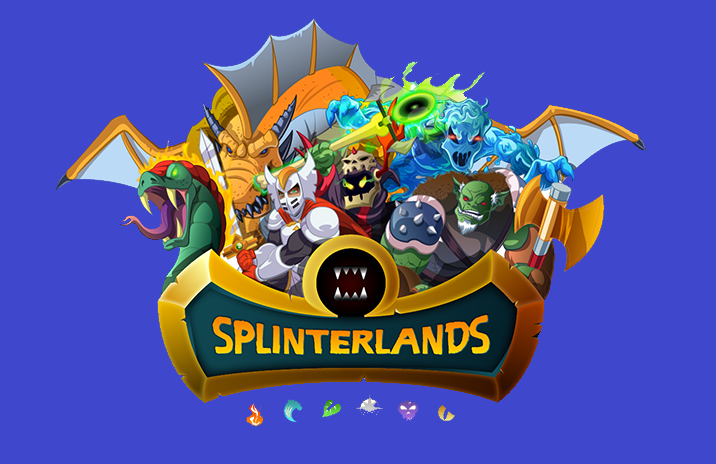 At the last Town Hall, the Splinterlands team made several exciting announcements. It was an interesting coincidence that I heard so much important news at the first meeting that I listened to from beginning to end.

Before moving on to the topics discussed last night, I would like to touch briefly on the agenda transferred from the previous Town Hall.

Riftwatchers card packs will be available for pre-sale tomorrow. The opening of the cards will take place on September 27. Each package will be priced at $5 for SPS plus one voucher. All SPS from selling Riftwatcher cards will be transferred to the DAO. Three million card packs are minted for sale.

The most significant development on the plan last week was the Splinterlands Tower Defense (SPLTD) game announcement. This announcement created a particular excitement for me as a person who likes to play Tower Defense games. Players can use Splinterlands cards in the game, and NFTs and SPS will be earned as rewards. Rewards will be adjusted proportionally to how much SPS is staked. SPLTD beta launch is expected in Q1 2023. In Q3 of 2023, all game development is planned to be completed.

With Splinterlands Tower Defense, additional utility will be added to Splinterlands digital assets such as cards, vouchers, DEC, and SPS. SPLTD will also increase the player count of the Splinterlands ecosystem.

When the Splinterland team announced their collaboration with MLS Players Association last month, I thought it was big news. Soccer doesn't get as much attention in the US as in Europe. On the other hand, a successful study in the USA will create an opportunity to step into the European leagues.

The white paper of the GLS was released last night, and I am not surprised to see that the project's vision includes other countries and sports. 100,000 GLS governance tokens will be airdropped to SPS holders in a year, and the game will be on the Hive blockchain. (🧡airdrop🧡)

If you have the time, I recommend reading the GLS White Paper from start to finish. The Splinterlands team has carried the mechanics, they saw working in @splinterlands to the new game. And they describe why Hive is the ideal blockchain for the project. The game will have its card collections, governance token, stablecoin, reward token, and node license NFTs.

The pre-sale of the Genesis League Pack NFTs will take place on October 18. This soccer game featuring MLS players is scheduled to be completed in the first half of 2023.

When I read the project's white paper, I remembered my middle school days. I remembered my excitement about sticking the football players on the UEFA Euro 84 Panini album. Even though I traded my extra cards with my friends, I couldn't fill the album. The full version is now available on eBay for 300 euros. 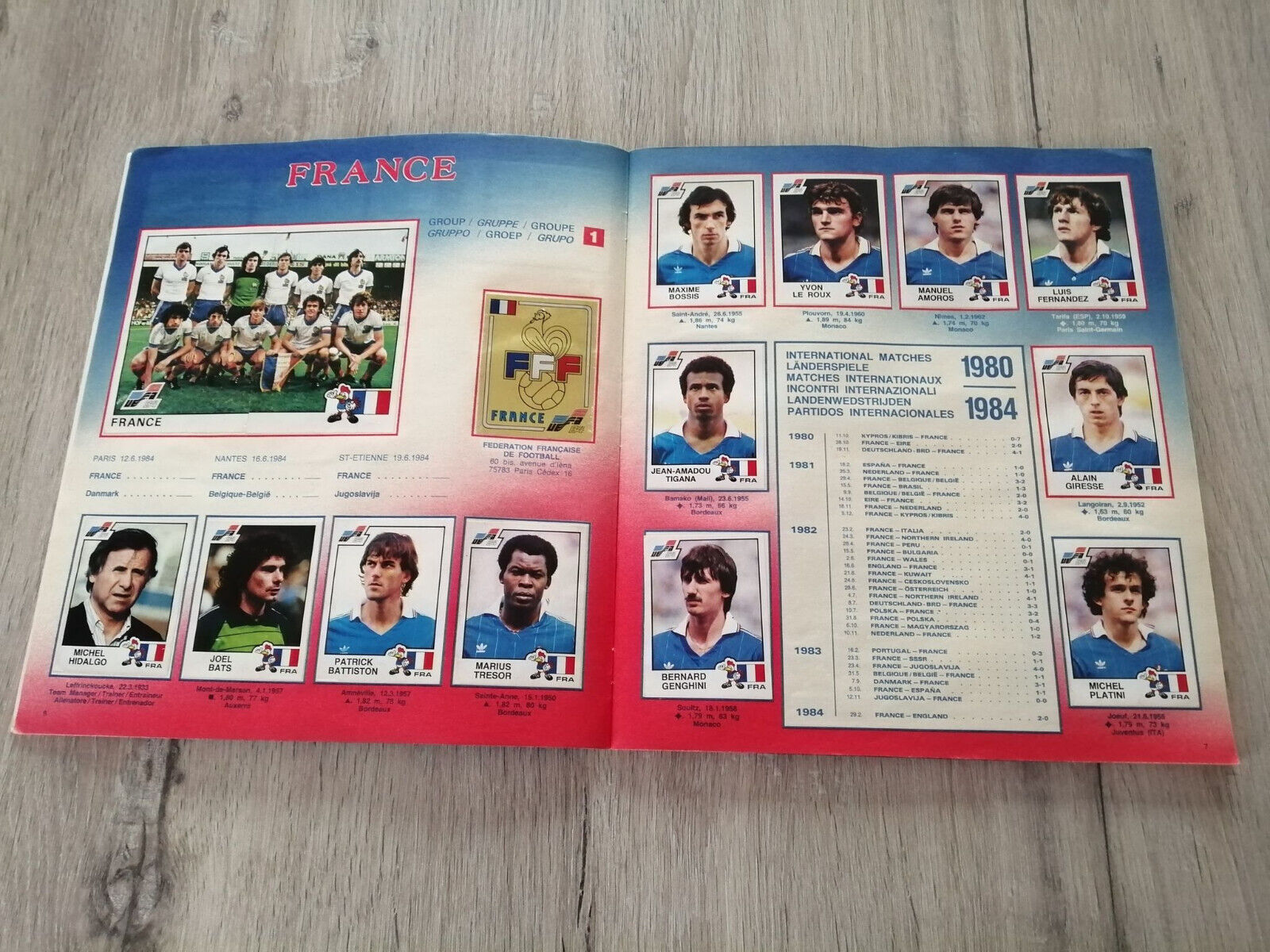 The collection will consist of 6000 pieces, and each Runi will contain a unique visual. Players will also be able to use Runis with striking visuals in Splinterland. Each Runi will cost around $500 and can be purchased with vouchers at a 50% discount. Sales are planned to start at the end of October.

The story and video explaining the background of the Runis will be released in the coming weeks. A sample shared by the team from the collection is below. 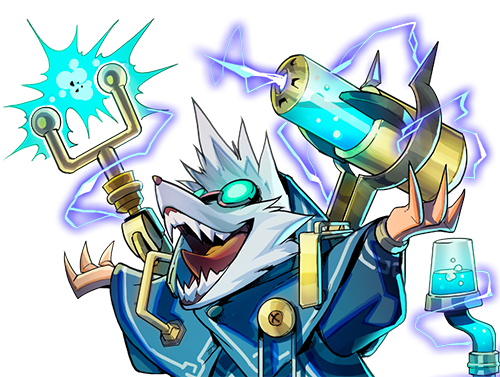 On the Splinterlands front, the schedule is quite intense. In addition to what I listed above, we expect developments on Splinterlands land plots in the coming months. On the other hand, work continues to make SPS governance nodes operational.

These developments on the Splinterlands front are also crucial for Hive, as the value of the Hive network increases exponentially in line with the number of users.

The crypto adaptation continues regardless of the bear market and forms the basis for a new bull market.

Thank you for reading.

If the Splinterlands team keep working and with these collaborations, the family continues to grow, I also cheer me for the new game they are going to do

I hope it will garner the attention it seeks to from the Ethereum community. Loved the updates.

I think they will.

That's pretty cool to know and thanks for all those information.

It is cool considering the time it was designed.