Episode 2 was a great one. We talked about some 401k stories, a bit about the history of the different retirement plans over the past 100 years, and how the 401k has actually worked out (or not) for people since the ERISA act in the 1970s.

Listen to the show on your favorite podcast network:

Links and images from the chat 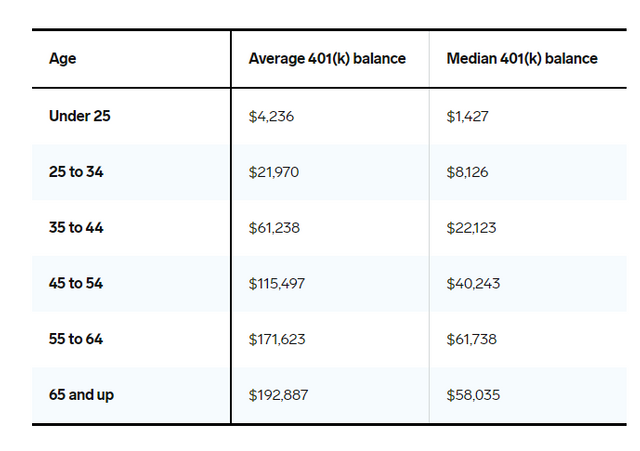