We need a Fiat / Hive onramp.

This has always been my motivation when dealing with large groups of people and with a complicated system like crypto it is no different.

I have been looking at so many apps across so many chains lately and what I have noticed is the way that they are moving towards a more business orientated model to sustain their price and growth rather than just depending on the market swings.

We all love hive but can often forget the struggles of your first steps into the crypto world.

Just signing up to hive and creating an account is an ordeal never mind getting involved in the whole crypto eco-system and it's different exchanges and tokens. We have enough on hive to keep any new users learning for months without leaving the eco-system. 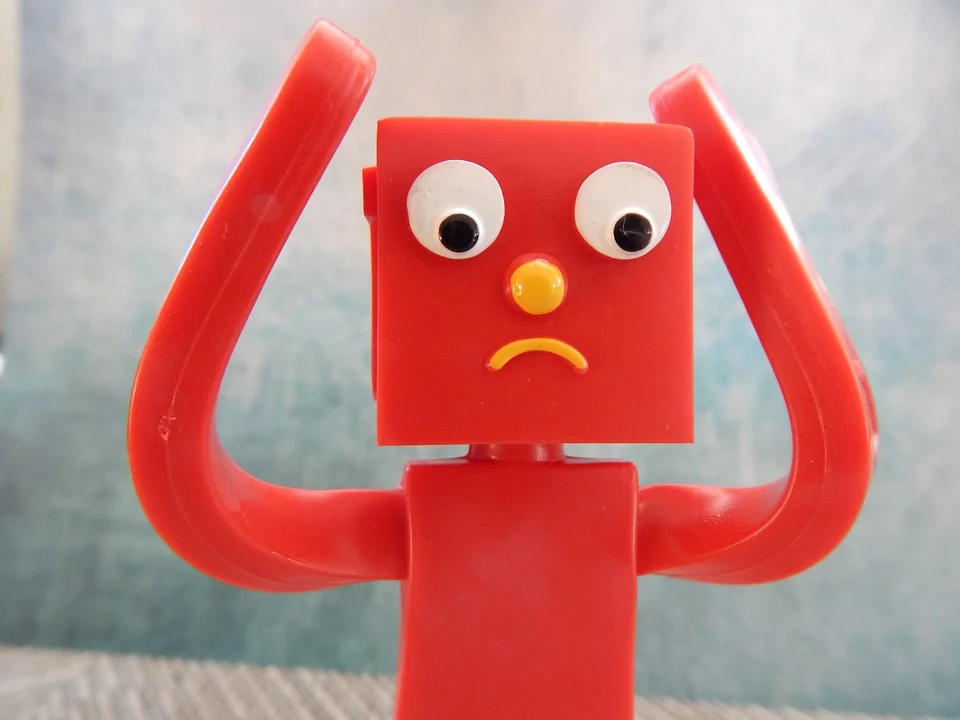 Make it easy for us.

For me, the most likely people to buy and hold $hive are people already in the eco-system. People that have created an account and want to start staking and earning more tokens.

When I wanted to do this it was not an easy process.

That is a lot of work, fees, waiting, documents to buy 100 Hive.

Why does it still take multiple steps to buy Hive with fiat. I know that is it a lot easier than before but you will still need to go through and exchange using 4 or 5 steps to power up and a lot of people would not want or be prepared to learn all of these steps to put $50 in their account.

At this stage of our development surely we can have a widget on hive.blog or hive-engine for a direct purchase of hive?

People should be able to type in their card number and buy at market prices from @hive-engine or @blocktrades.

Would this be an impossible task?

Are their regulations that need to be considered for these to make directs sales?

Looking at other sites

From my explorations to other chains, they are making it much easier to get involved with direct token purchases. A lot of them offer purchases directly on site and while I wouldn't expect to sell millions of hive on chain, if we could offer that as a service it might start soaking up tokens a few hundred at a time. 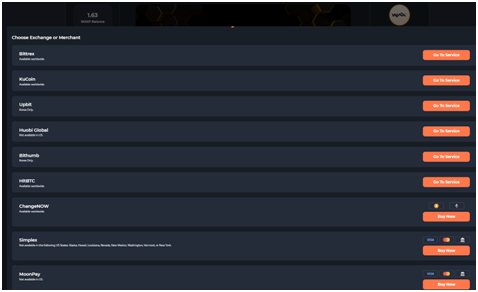 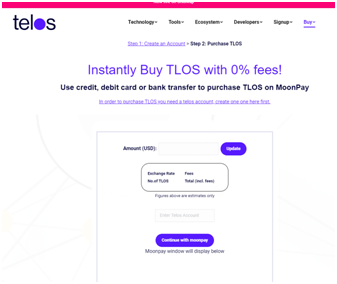 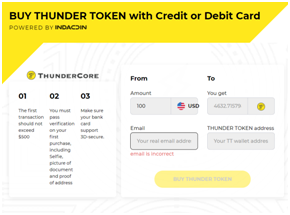 As just three of many but they offer direct card to wallet purchases for their tokens. Something that we could look at maybe for $hive @therealwolf, @aggroed?

Two of whom use moonpay as an intermediary.

MoonPay powers the world's leading cryptocurrency wallets, applications, and websites with a total on-and-off-ramp solution.
Human-friendly payment tools for the next billion cryptocurrency users
Boost revenue and defeat fraud with an on-and-off-ramp that’s simple, highly customisable, and builds seamless journeys for customers all over the globe.
We support all the payment methods your customers want to use: Visa and Mastercard, virtual cards including Apple Pay, Google Pay, and Samsung Pay.

Where I would like to see this evolve to over time would be to see hive keychain as a mobile app turn into a real world link between hive and fiat. It would need the ability to word as a virtual debit card through a third party but that might not be as far off as it seems.

Imagine being able to swap any hive based token to dollars on your keychain app. Having a dollar balance and being able to pay at any debit terminal with your hive keychain app. This would instantly resonate with everybody online as a system where your activity online would translate to real world value. 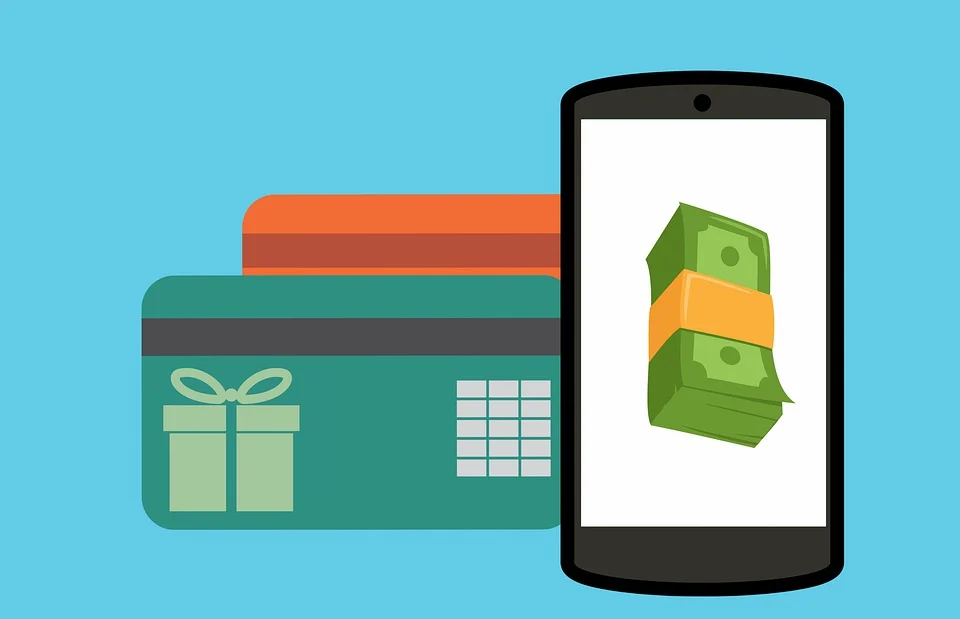 Your tokens balances keep stacking up from the different hive based apps.

You make a simple and free swap to dollars on the app.

Tap it off a debit terminal and pay straight from the app in real time with maybe a small processing fee.

That is a system that people will want to be a apart of, especially in poorer countries where the wages are only a few dollars a week that can suddenly earn the same from commenting on an app or playing a game on their phone.

Think of how fast a system like this would spread through these demographics once they see it in action and want to sign up too.

I'm just throwing out ideas as I don't have the legal or technical knowledge to make these things happen but I would hope that there is somebody out there who can and open up Hive to even more people.

Light accounts would be my other main topic but giving people the ability to buy and sell hive instantly would b e abig step forward in my opinion.

What do you guys think, or any other ideas?

Lets get the business conversations flowing and see if we can come up with something special that we can bring to the people who can make it happen.