BAT, a token to monetize advertising on the web 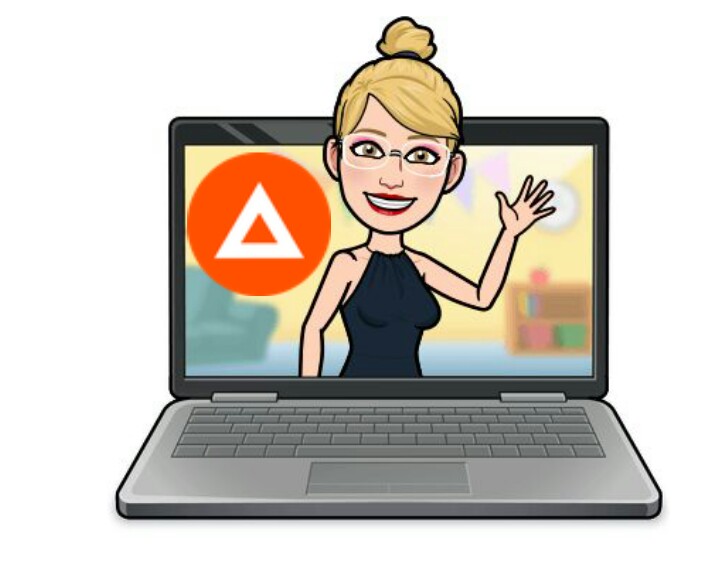 I discovered Basic Attention Token (BAT) through a friend who had some years using the Brave browser, which has the particularity of blocking pop-ups and on the other hand generate money watching the internet.

BAT is a digital advertising token based on Ethereum, under the ERC-20 token model. BAT's mission is to propose a new, more balanced business scheme aimed at today's digital advertising space where users are unknowingly tracked, publishers have trouble monetizing content and advertisers are constant victims of fraud.

Digital advertising revenue has quickly become a monopoly by the two giants in the industry - Facebook and Google. Together these companies account for 73% of all online ad dollars. That's why the BAT development team wants to change that negative situation for those who want to monetize the content they publish online.

To achieve this, BAT cuts out the middlemen in the advertising process, paying users for their attention to ads, and publishers for allowing advertising on their sites. In addition, advertisers get a better return on investment and more accurate data to analyze with BAT.

BAT is part of the Brave Software project, which is behind the popular Internet browser, Brave. Under the leadership of Brendan Eich, the inventor of the JavaScript programming language and co-founder of Mozilla and Firefox, the project has taken an interesting and innovative initiative. Eich insists that they are separate projects, although venture capital firms such as Peter Thiel's Founder Fund, Propel Venture Partners, Pantera Capital and more invested more than $7 million in both projects.

Today the platform is rapidly evolving and boasts more than 5 million monthly active users. These are joined by more than 28,000 content creators on the platform, and a market capitalization that continues to grow.

BAT is a win-win system for everyone in the digital advertising space. Using smart contracts, advertisers send their ads with a token payment in a locked state to users. When a user views the ad, they receive a portion of that token payment, while the rest of the payment goes to the author or website hosting the ad. At the same time, users can browse the web privately again while monetizing their attention, while websites recoup a good portion of the revenue and advertisers receive better campaign data that allows them to target their messages more effectively.

Additionally users can spend their BAT on a variety of things in the Brave browser, including items, premium products, donations to content providers or data services. The BAT ecosystem can even be expanded to use micropayments for comments and voting in forums.

BAT's supply is a total of 1.5 billion BAT tokens, which are currently distributed as follows:

For the release of tokens, BAT uses a very different scheme than we are used to in other cryptocurrencies. Here, no PoW or mining scheme is used, but the initial distribution is the responsibility of the User Growth Group (UGP). This group has 300 million tokens that are initially distributed to all parties that make up the system, and once it is empty, there will be no more tokens in circulation.

The team uses the UGP to incentivize people to participate in the BAT ecosystem. Starting in June 2018, they began rewarding early adopters of the Brave browser with $500,000 in BAT rewards, the only requirement is that they must spend those rewards on the Brave platform. If you don't use your BAT within 90 days, they will be returned to the BPU for distribution again.

One of the most striking and innovative new features of BAT is called Basic Attetion Metrics. This gives you a unique ability to provide accurate metrics to advertisers, allowing advertisers to have unprecedented information on the impact of their advertising campaigns and the impact their products have on the public, all in an interface that can be analyzed in real time. That's a capability that makes any advertising company's mouth water.

Basically BAM, allows to take the efficiency of digital advertising to a new level, where the advertising machinery and the platform to deploy it are integrated. This allows the creation of an accounting system that anonymously measures user attention to accurately reward publications. This has a positive impact on creating a transparent and decentralized marketplace that connects advertisers, publishers and users.

The ability to privately monitor user intent in the browser enables the development of rich metrics that measure actual user attention on the ad. For example, knowing if an ad impression has been made on an active tab and at the same time measuring the seconds in which the user has activated that tab.

To use BAT is as simple as downloading the Brave browser, installing it and following the instructions to activate the platform and be able to use it. The accounting system, the BAT wallet and the blockchain functionality is fully integrated into the Brave browser. The token can be used to perform transactions and obtain services within the platform. The token can be used, for example, to purchase advertising space that will be filled with anonymously confirmed and privately matched ads.

But since the system is open source, third parties can integrate the system into other software platforms seamlessly. In this way, the platform can be expanded so that other browsers can support it. Incentivizing the growth of BAT, without restricting the freedom of users to use the browser of their choice.

To activate the content creation platform, BAT has the publishers website. From there we can add our website, Twitch or YouTube channel to the long list of sites that receive BAT donations. With this, users who visit these sites using the Brave browser will be able to make donations. To access this system they only have to register on the platform and follow the clear instructions.

The platform has two ways to activate the tracking and payment system for websites. The first one is to redirect the DNS of the site, so that the DNS service of BAT can recognize each site that belongs to the system. This is the most technical way to make the change. The other way is by means of a JavaScript or PHP plugin that performs the same function. This is the easiest way and for example in WordPress it is possible to use it thanks to Brave Payments. By simply adding this plugin to our WordPress we can allow the site to receive payments in BAT.