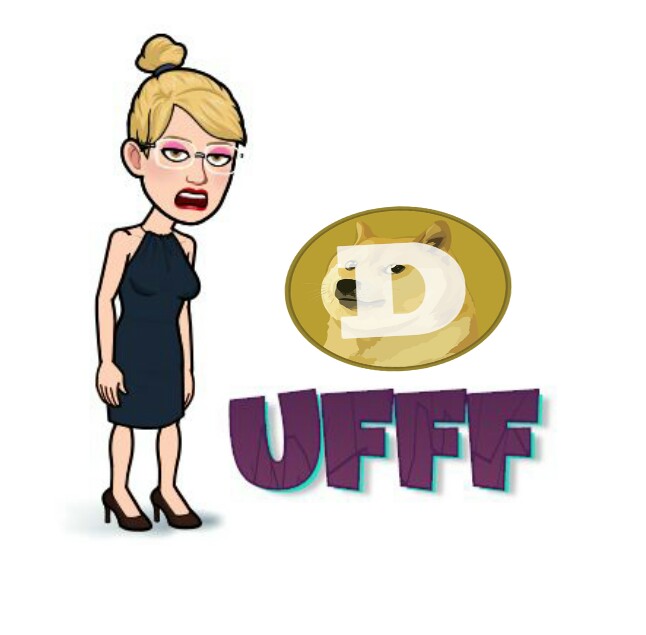 I have been hearing for months about how amazing Dogecoin is and how it has skyrocketed in price but to me this crypto is little short of a joke. Recently a friend told me that his son had sold all the Bitcoins he gave him for his 14th birthday, to guess what, exchange them for some Doge, the reason for this decision of the boy is centered on the fact that his idol Elon Musk will make those who own this altcoin become millionaires for believing in his word, as if he were some kind of messiah of the 21st Century.

My reaction was a mixture of disbelief with laughter at the insanity (from my point of view) of the boy. I am sure that at least 99% of those who read this publication will think the same as me, but everyone makes their decisions according to their own criteria, what I do believe is that this idolatry towards the richest man in the world is leading the new generations towards a course that will lead them to follow decisions that do not suit them.

It is clear that a crypto whose value in January 2021 was US$ 0.004 and currently corresponds to US$ 0.30 (which represents an increase of 18,000% over last year) can attract anyone, even people with more experience than my friend's son, but in my mind I keep thinking that this crypto was made precisely as a meme to make fun of those of us who believe in Satoshi Nakamoto's work.

I don't know what Musk's intentions are and his strange relationship with Dogecoin, but if it weren't for his tweets that crypto would not have reached a market capitalization of US$ 40 billion dollars. In my opinion a big bubble in the form of a mocking dog is what is forming behind this "project" with no value, no technology to back it up and no stable development team to drive its development, only the obvious manipulation behind Mr. Musk's notes, mainly, are the basis of this crypto-scam.

DOGE has become as much of a global phenomenon as Carlo Ponzi and his famous pyramid scheme was; more and more new entrants in the cryptocurrency space are turning to this currency. It does not seem that a project with so many shortcomings can be sustainable, presenting the typical characteristics of a bubble about to burst, with the expected massive loss of money.

Today many projects are heading towards what they call the third generation of cryptocurrencies with big names like Ethereum, Polkadot, Cardano and of course the great Bitcoin leading this evolution, so they have teams behind them that are in charge of software, protocols or the ecosystem and also have aspirations or realities of use and utility. Dogecoin, on the other hand, lacks all these technical phenomena that distinguish the other projects, it simply copies Bitcoin.

According to Charles Hoskinson founder of Ethereum and Cardano the behavior of Dogecoin represents a serious problem for the crypto world, this project is "at the gateway for retail investors to enter our ecosystem with massive losses at some point, it's going to hurt each and every one of us after the bubble bursts because there are going to be Congressional investigations. There's going to be Senate hearings, there's going to be the SEC going around, there's going to be all kinds of regulators running around saying this is proof that cryptos can't control themselves, we need to go in and save them. And you're not going to like the outcome. And the people leading the third generation are the ones who are going to have to clean up the mess and take the consequences of the regulation that comes as a result of the bubble bursting."

Elon Musk will never stop writing his parables on Twiter exposing to the world how cool dogecoin is, especially because he knows that behind him is US$ 1.5 billion in BTC and some electric cars that do not accept DOGE as a form of payment but Satoshi's cryptocurrency. What Tesla's owner is doing with Dogecoin can be cataloged as a manipulation, probably conscious of the market, even the creators of this cryptocurrency warn investors not to get carried away by a typical behavior of a FOMO, what we do not know is if they say this as a joke or because they really understand that their project has no future.