Filecoin, the fastest growing project in the cryptosphere 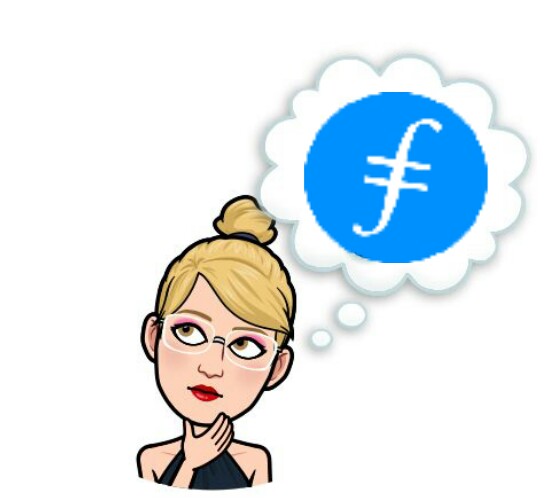 I am always observing and analyzing the capitalization markets of experiences other than the work of Satoshi Nakamoto (for me there is only one cryptocurrency:Bitcoin, the rest are altcoins including Ethereum), but since the beginning of the month until today stands out among the universe of projects one called Filecoin (FIL),which has displaced other alts of more time as NEO or Monero.

So, what is Filecoin all about? This project emerged with the purpose of being something more than a cryptocurrency, in fact its intention is to become the main decentralized storage system based on blockchain that serves as an alternative to those raised via cloud. Filecoin allows to protect the integrity of the stored data, making it almost impossible to apply censorship on the platform in addition to facilitating access to anyone who wants to participate in the project, thus differentiating itself from other centralized storage ideas such as Dropbox.

Those responsible for the project are the same as those responsible for other similar protocols such as IPFS (Interplanetary File System) where both work in a complementary way, although they can be used independently: IPFS is in charge of addressing and moving contents, while Filecoin works as an incentive support to keep data; this way it is constituted as a layer where clients pay to store data at specific levels of redundancy and availability, with miners getting their respective payments and rewards by storing data continuously and testing it cryptographically.

The system is set up so that miners as well as users who provide hosting receive rewards. In the case of miners, it is understood that the so-called 'Storage miners' have an incentive to store as much data as possible and reliably. In addition to storage miners, there is a second category of miners called retrieval miners, who are paid by users to perform services that increase the speed of data transmission (e.g. caching).

According to Filecoin's managers, they believe that in a short time this open market (the Storage Market) will be highly competitive, so according to their projections it will generate an increase in the value of their decentralized project. Last April 1, Filecoin entered the Top 10 cryptocurrencies in the market capitalization, thus FIL became the most traded token in three of the main exchanges in China: Huobi, OKEx and Gate, tripling the trading volume of Bicoin.

Precisely in China Filecoin finds its main niche in the world, encouraged by the support of the central power to the mining of this platform, precisely because of its technological characteristics which fit the agenda of the political bosses of that Asian country, since its online storage infrastructure provides a defense mechanism against an eventual attack to Chinese servers.

More and more large Chinese companies are investing huge sums in Filecoin; such as the case of the real estate company Xinyuan, which invested US$ 100 million directly in mining. It is evident that Filecoin assumes the leadership in the Chinese market, even the most important payment platform in that country WeChat already allows commercial exchange with FIL, and it is used as everyday money as if it were the local currency.

It is necessary to emphasize that the publication you just read should not be considered as a form of financial advice or recommendation on my part, it is information that should be analyzed if you want to participate in this or any project in the world of cryptocurrencies.