It's not the energy consumption of BTC Mr. Musk, it's your hypocrisy that you waste! 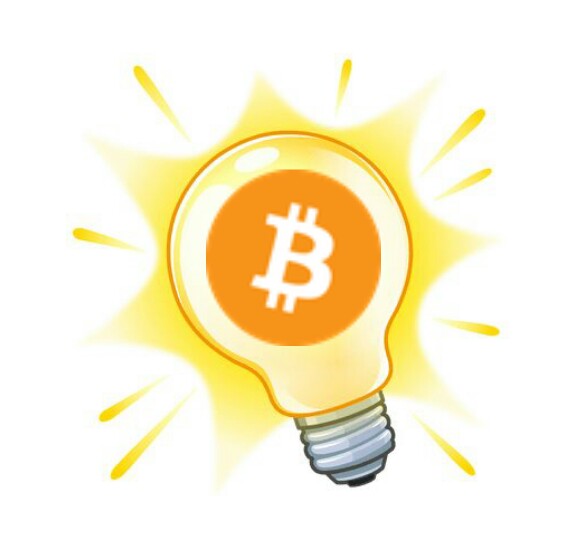 If Mr. Nikola Tesla came out of his grave and saw what a certain African billionaire did with his last name, I am sure he would dedicate the rest of his life to clean up his image to disassociate himself from any link with the company of the famous electric cars. To begin with, Tesla himself (the inventor) was certain that the universe was an inexhaustible source of energy, it was only necessary to use it wisely for the benefit of humanity, for that he dedicated all his life and inventive capacity to give the world ways to massify electricity in every corner of the planet.

Nikola Tesla more than an inventor was a dreamer, he won the admiration of many but also the hatred of many others, while fame and fortune had no place in his brilliant brain, for that reason he died in the most extreme poverty. I bring this brief commentary on one of the greatest men who ever existed after Mr. Elon Musk made public his intention to suspend the use of BTC as a payment currency for his electric cars under the excuse that this cryptocurrency consumes many energy resources, which obviously because this character is a media star his defamation against the masterpiece of Satoshi Nakamoto had a negative impact on the price of this digital currency.

As soon as I read the statement of this 'particular' character, the first thing that came to my mind is that his opinion coincides almost exactly with that of the Secretary of the Treasury Janet Yellen, who also issued statements criticizing the excessive energy consumption of BTC and its environmental impact. It is immediately clear to me that Mr. Musk through his company Tesla seeks to benefit from the Biden Administration's programs on renewable energy, something like Trump's wall, the political obsession of the current President of the United States.

It is important to consider the issue of energy consumption and the importance of this aspect for the development of humanity. Without the use of coal it would have been impossible to overcome feudalism and therefore the progress so far evidenced in the 21st century would not be possible without consuming energy. Likewise, the incursion of oil exponentially increased the level of progress of humanity, facilitating commercial mobility and making it faster. However, the problem that fossil energies show, beyond their repercussions on the environment, especially with regard to climate, is their relationship with the fiat dollar, since the planet's main energy source (oil) is only traded in American currency, one of the reasons that leads to the waste of this non-renewable resource in the world.

It is precisely the waste of energy that generates all the ecological and social problems derived from fossil energies, a situation aggravated by its extreme relationship with fiat money. Unfortunately, some processes linked to clean energies, especially those coming from lithium-cobalt batteries, try to preserve this harmful influence of fiat money, transferring the process of extraction, distribution and commercialization of hydrocarbons to the new energy model that defines itself as 'clean', an observation that is far from reality.

In the case of Tesla (the company) they use Lithium-Cobalt batteries, two scarce minerals (like oil) and whose extraction is only possible with machinery that only work with oil derivatives. Yes, the cars do not emit carbon, but they use parts and pieces that require 'dinosaur juice' for their extraction and modification. Likewise, Musk's other company, Space X, which he uses to launch his satellites into space, emits tons of carbon into the air, demonstrating his lack of appreciation for planet Earth and his great energetic hypocrisy. It is evident that Mars cannot be reached with rechargeable battery rockets.

As to whether BTC is a large consumer of energy resources, one only has to compare it with fiat money, for example: fiat money has a physical part (cash) that requires substantial natural resources such as wood, water, cotton, chemicals, metals, labor, which consume a lot of energy; on the other hand most of the fiat money requires the use of banking infrastructure, vaults, surveillance, armies, weapons, oil and many other things that consume, or rather, waste basic resources for the planet, this obviously makes this form of value a real problem for the environment on the planet.

In the meantime, to generate a BTC you only need electricity to operate the mining equipment, which can work with renewable energies or with sources that require hydrocarbons, nothing else, since the safekeeping only depends on each holder of the currency, who can keep them in a cold wallet or let a third party take care of your funds. In any case, compared to the fiat model, the energy consumption of BTC is negligible, therefore more efficient than what has been known so far. Energy waste is minimal under the BTC model, although it is possible that at some point it will evolve towards more independent and 100% renewable (sustainable) processes.

The truth is that once again Mr. Musk shows that his true interest is not to support the world of cryptocurrencies, his true face was exposed with that absurd comment on Twitter, there he showed that he is an agent of the central power that only wants to manipulate minds with their products. If Tesla were alive I would consider him the reincarnation of Edison, not so much for his inventions but for the love of money.