LBRY another way to monetize contents 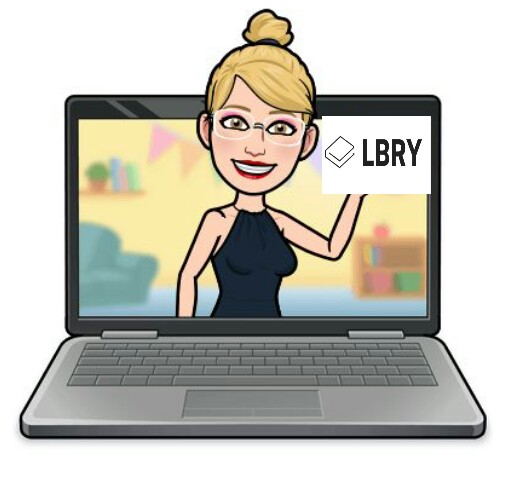 Before getting to know Hive I fixed my attention on a project called LBRY, which is self-defined as a cryptocurrency intended to revolutionize the way content is shared on the web. In this aspect it is very similar to other cryptocurrencies such as Hive and like our beloved platform, LBRY is another decentralized medium where it is possible to monetize content.

The LBRY project emerged in 2015,offering a blockchain platform to users, a large library and a decentralized marketplace, tools with which they hope to turn their cryptocurrency into one of the most popular in the cryptosphere.

LBRY wants to become a global library with multimedia content, books, movies, songs or video games, all under the control of the users who will be the only ones to decide on the content to be projected in this space. Community members will collect their rewards without any mediator in the process. The platform's cryptocurrency is LBRY Credits (LBC) with which it will be possible to buy and sell content and exchange for other digital currencies.

Basically LBRY works with the monetization of videos, where the user who wants to publish an original movie through the platform has the opportunity to encrypt his work, which is divided into several pieces that are stored on different computers. The user reserves the unique name that will be the direct link to their content, attaching a description and a thumbnail image as well as assigning a price to their work if they prefer. In this way, any user who discovers the movie and decides to watch it, for such purpose will be required to pay in LBC to obtain the decryption key, in this way the person will have access to the movie.

Another alternative is to auction the video, for which the user would have time to respond, in addition to requesting support from the LBRY community. If he manages to sell his work, the benefits will go entirely to the user who created the work. To get the crypto LBC you can get them by publishing content, donating storage space to the platform, buying them in exchange houses, mining them or entering the waiting list program (the user enters his email to sign up on a list of the platform and wait to get a referral link with him that for each guest he invites he will receive 10 LBC).

The creators of this platform developed a system in which one billion LBC will be issued in the next 20 years. At least 400 million were created with the genesis block to be managed by the creators of the LBRY platform, of which 100 million will be distributed to charities fighting for digital rights; another 200 million to adoption programs and 100 million to the LBRY team. The rest of the 600 million will be mined by general users. The obtaining of these cryptocurrencies is done through PoW (Proof-of-Work) and PEW (Protocol Engineering Workbench), having three levels of difficulty that will be determined by the number of mined block.

Since 2019 LBRY has its own blockchain, so according to its creators LBRY could easily exceed the maximum volume allowed by Bitcoin transaction. LBC verifies author-owned content towards customers in addition to serving as a decentralized and independent platform to facilitate content creation among users.

LBRY still has much to grow and advance, it seems an ambitious project that aims to show itself as an alternative for authors of audiovisual content to the excesses of private production and distribution companies that usually tend to keep the best part of the profits of a work of others.