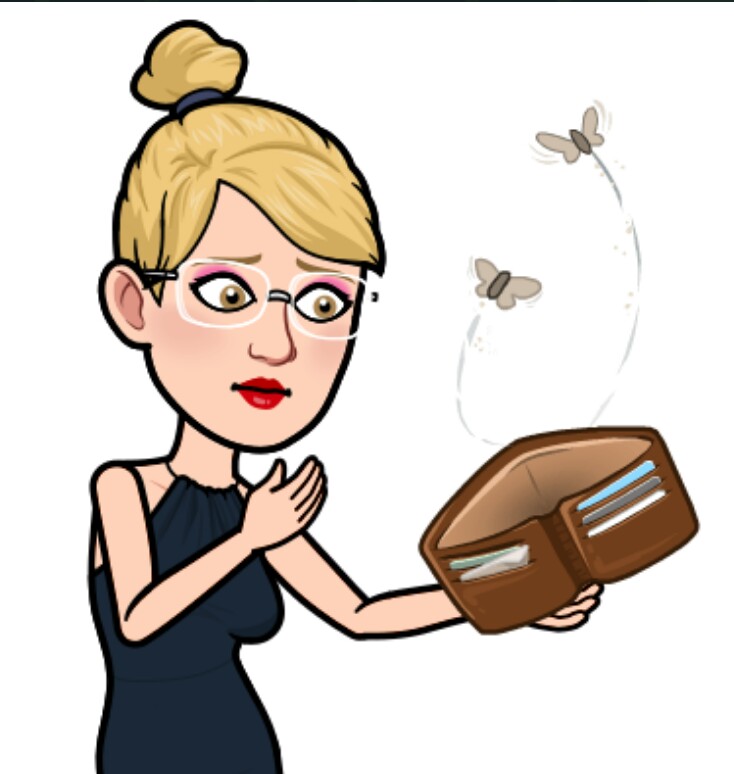 Generally those who live in countries whose economies seem booming, enjoy salaries that allow them to buy food almost every day, clothes and shoes every month, change their smart phone every 6 months, pay for all basic services (water, electricity and telecommunications) and recreational ones (online games, satellite TV, movie platforms) and live in comfortable houses with three or more rooms, find it hard to understand life without at least half of the above mentioned items.

However, most of the world lives, or rather survives with much less than what I mentioned before, not so much because they like to maintain an existence full of deprivation and masochism, simply because the levels of corruption of the central power in these countries surpasses our imagination, generating social imbalances that benefit the owners of power to the detriment of the rest of the population.

Depending on which side you are located your life will be more or less hard. If you are on the side of power then you have access to all the social, political and economic benefits worthy of a developed country, if on the other hand, you were born on the side that requires the decisions of the State to have access to policies designed to keep that sector alive enough to give dynamism to the economy. The problem is that the State will always plan to maintain power, even if it has to reduce the benefits of the majority.

On the other hand, it may seem paradoxical, but most of these countries have large reserves of raw materials such as precious and industrial metals, oil, gas, timber and more, but the limited capacity to transform these resources into high value goods reduces the possibility of diversifying their exports, thus limiting the income of the population.

Evidently, as export income decreases, these foreign currencies remain in fewer hands, while the majority of the population is destined to do what it can to overcome poverty by its own means. Obviously there are only two ways out: the long and less traveled way out, which involves following the laws, seeking the opportunity to study (if one can) and working long and hard. The short one involves taking the risks of getting involved in illicit activities.

The outlook will never be easy, either for those who opt for the long or the short route as the reduction of income in these countries makes their local currency constantly devalued, so everything that can be bought to live becomes limited and more expensive. The problem is multiplied when families become larger and the fiat income, however much it increases, will never be enough to live comfortably, even with dignity.

It is a reality, the population is increasing, formal employment is reduced and poorly paid, informal employment is numerous and equally poorly paid, and prices are increasingly unaffordable for the vast majority. An average family where both parents work can only afford food for their children, clothing and footwear should last at least a year and forget about entertainment (outings, movies, food in restaurants). If the family rents an apartment, at least one of the children must work, drop out of public school and contribute what he or she can to support the household.

As if that were not enough, another large percentage of families are composed of the mother and children, so that only the mother's salary supports the entire household. Unfortunately, it is difficult for these families to maintain the union of the household with so many economic pressures on its members, so the great solution to help the children eat, have clothes and go to school is the migration of a family member to another country, a situation that involves spending a year's funds of the entire family to pay for the trip of one person. If the family member makes it to their destination (the United States or Europe), it behooves them to find a job that allows them to send money home, but if they do not make it across the border or across the sea, the chances of survival for their children, parents or brothers and sisters are drastically reduced.

This is just a fraction of what happens in many countries considered third world, I did not want to integrate to the equation those cases where wars are the daily bread and living is an unimaginable torture. Fortunately for many this reality has another nuance, the incursion of cryptocurrencies such as Bitcoin and Hive itself means the difference between following this pattern designed by the central power or aspire to change their reality with their own effort.