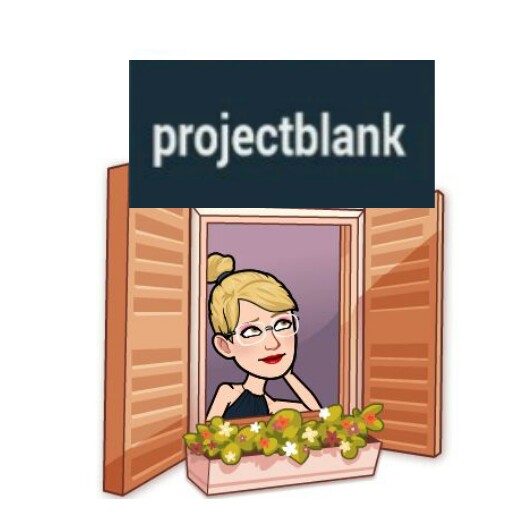 At the beginning of this year when I joined Leofinace, most of the issues that were raised at that time revolved around CUB and Project Blank (PB), two models of participation in the process of construction that gained the attention and praise of the community that makes life in this social network. On the one hand, CUB's proposal proposes the introduction of the Leofinance community in the DeFi, specifically within the Binance Smart Chain platform, while PB intends to become another space where to create and monetize content through microblogging, in the style of Twitter.

In March CUB began its journey in the process of generating investments in Binance's DeFi system, which, judging by the tremendous reception and participation of the community in the project, it is remarkable the success it has generated not only at a monetary level but also as a business. From the beginning until today it is always possible to read some positive writing about the experience of Leofinance / Hive users with the CUB token, a situation that I think is excellent, however since then PB has been diluted both in publications and in the hopes of those who still believe in this project.

In particular I feel more attracted to what PB represents, as it is more in line with the spirit of the Hive community and Leofinance, by the fact of involving short publications with the LEO token, a union that promises to generate more community participation in the social network and more exposure of our valuable token and therefore, an increase in its price (theoretically speaking of course). I understand that creating a Dapp is a job that involves investing a lot of time, effort, creativity and money so it is necessary to take things carefully so that they turn out as we have planned.

But the fact that the level of publications about something so revolutionary in the Hive space rewarded with LEO tokens have been reduced so much, to the point of not presenting any idea, proposal or progress on this project, at least in the quantities and expectations that at the beginning of the year generates concern. To give an idea of the importance of PB, it is said that most of the publications on the Internet are microblogging style, i.e. 140 characters or less (memes, short messages, images, among others). On the other hand, this would multiply the generation of content in the Hive ecosystem and specifically in the Leofinance community, of course, by using LEO tokens these would serve as a reward to a much larger group of participants, between new and those who are already part of the community, also thinking about the fact that this will increase the value of LEO in greater proportion than the contribution of CUB.

I hope this post is not seen as a criticism towards those responsible for starting Project Blank, on the contrary, I hope it is an encouragement from me to you, as an encouragement so that the mood does not decline and do not lower the expectations about the great work that is about to be born (at least I hope so). For my part, you can count on my full support to spread this idea and keep it alive in the collective memory, so that the spirit does not wane.