Thank you for giving away your LEO, POB and other Hive tokens. 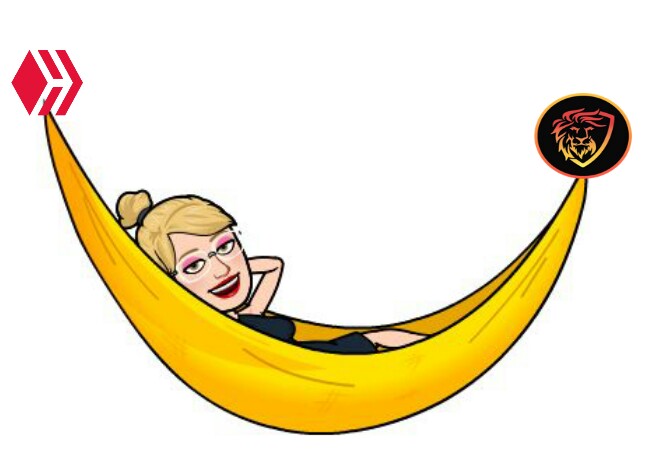 Some years ago I traveled to Managua, the capital of Nicaragua, a country located in Central America known for two large lakes and a considerable amount of volcanoes, many of them active, a situation that motivates frequent telluric movements, most of them of low value on the Richter scale, strong enough to make a glass of water vibrate on a table and to scare those who are not used to feel tremors under their feet.

Of course, when someone like me, who is used to walking on firm ground, feels that the floor is obviously moving, the first reaction I feel is to run to some safe place to take shelter, leaving behind my bag with my valuable things shouting like crazy "Earthquake", at the same time that the locals watched me and laughed at my frightened face.

I brought this little story to the forefront because it reminds me of what many Leofinance and Hive users did recently following the abrupt fall registered by the cryptocurrency as well as its tokens in the Hive ecosystem, who for various reasons offered their cryptoassets to the highest bidders who took advantage of the opportunity and got hold of these values at a relatively low price.

With the recent fall of more than 20% of Bitcoin that moved it towards a value below US$ 50K after surpassing US$ 62K, many considered that a period of long bear hibernation was coming in the king of cryptos, a situation that negatively impacted the rest of the digital currencies, including as I said before our social network. Of course, upon observing the 'earthquake' of red numbers in the cryptocurrency capitalization market, many got scared and ran towards the acquisition of fiat currencies such as the dollar or the euro, or in metals such as gold and silver, knowing that this type of behavior in cryptos is something totally normal.

I think that many took back in their minds the events of 2017 when the BTC vertiginously retreated to US$ 5K after reaching US$ 20K, affecting with special force the altcoins, but despite the fact that more and more institutions are involved in the acquisition of this cryptocurrency and as much as it is evident through algorithmic cćulos, graph analysis, or mathematical projections that the rise will continue to impressive numbers there are still people who are frightened by the abrupt changes.

Obviously BTC and cryptos will not rise to the moon all eternity, there will be times when their price will decrease due to external and internal processes that influence the main cryptocurrencies, so being aware of this behavior is vital to maintain a successful investment. The Hive ecosystem reacts in the same way as the crypto market, as we could observe just a couple of weeks ago the price of a LEO was over US$ 1.2 and a Hive was equivalent to US$ 1.00, nothing seemed to indicate that hours later it would fall more than 50%.

The truth is that this fear of losing what was invested has caused a real stampede of tokens that we can observe in LEODex and Hive Engine, so the smartest users have taken advantage of this panic to grow their Hive, LEO, CUB, POB and other tokens of the ecosystem, a move that is always well rewarded when these values resume their upward path in the green bars.

I understand very well that feeling fear is something natural in human beings, but it is also important to know how to keep calm in times of crisis, not to get carried away by rumors and to trust more in the data shared in this media about crypto trading. For the time being, this experience can help you to train your instinct as a trader or investor so as not to be foolish every time these seismic movements happen.