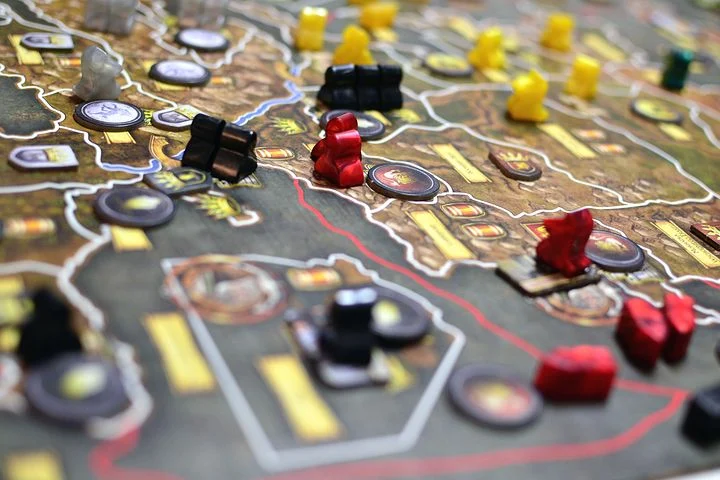 About a year ago I thought second-layer tokens were all a joke (guess who the clown is now?). Most of these tokens had values close to zero and I did not think that would change in the future.

For the few tokens I got via airdrops I sold--as quickly as possible before they lost their value, and that adds to the list of mistakes I have made in my crypto journey.

Fortunately, I have my shot at redemption and I have been staking a few new tokens and some old ones too namely: Leo, PoB and DEC. The goal is to stake as much I can, thereby diversifying my portfolio (on the hive blockchain).

I was asked during the hivenaija live session today what advice I would give to newbies who want to thrive on hive and my answer was simply: focus on second layer token (and engagement).

There are a couple of benefits to investing in second-layer tokens like Leo and pob. Firstly, some of these tokens are tied to strong communities and their reach extends beyond the hive ecosystem.

Leo is a multi-chain token. You can find it on the ethereum and binance smart chain. Plus it has several use cases making it a must-have token, especially now that it is selling below $0.25

The success of the hive is strongly linked to the success of these second-layer tokens and their communities. For instance, the hive ecosystem has seen significant growth in the past few weeks thanks to splinterland and we will have many of such projects in the future.

As more communities begin to interpolate we will see a massive expansion of the hive ecosystem and this will also reflect in the perceived value of the hive coin. So it is a brainer investing in second-layer tokens.

In conclusion, although second-layer token might have their shortcomings (they are centralized), they still present a unique opportunity to diversify your portfolio and partake in focused community building. This is the route I am taking.

This is not financial advise.