During my research on THORchain (RUNE), I noticed some similarities between UNIswap (UNI) and THORchain (RUNE), so both dropped in price value big from their previous ATH, UNI dropped from $44.97 to it's currently price at $25.04. UNI has made -44.345% while RUNE dropped from $21.26 to it's currently price at $8.32. we all know that when a coin's value drops it's Market Cap value also drops, both RUNE and UNI Market Cap value also dropped to their current Market Cap value of $15,272,975,076 and $1,859,163,159 respectively. Also noticed their Available supply is a little above their Total supply value, which means they can still potential of going up. 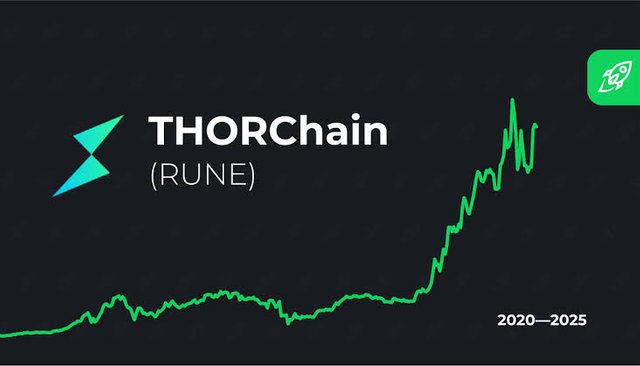 THORchain allows users to swap tokens across different chains without using intermediary pegged tokens, THORchain is powered by RUNE token, it is non-custodial (it gives users full control of their digital assets as use exchange), you earn more RUNE token by holding the token, it uses proof-of-stake to prevent any Sybil attack.

According to coincentral: A Sybil attack is an attempt to control a peer network by creating multiple fake identities. To outside observers, these fake identities appear to be unique users. However, behind the scenes, a single entity controls many identities at once. As a result, that entity can influence the network through additional voting power in a democratic network, or echo chamber messaging in a social network. 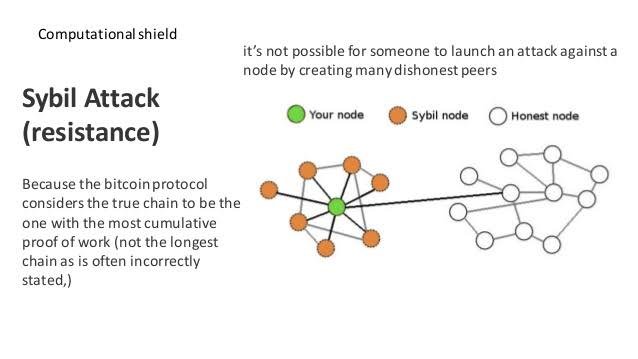 During the course of my research I found out that the brain's behind THORChain are still anonymous, The network is 100% autonomous and decentralized.

THORChain solve a huge issue for decentralized exchanges which is "liquidity," Liquidity providers add liquidity to the various pools; they power the exchange. But on THORChain, All liquidity is bound using RUNE tokens and is kept in separate vaults powered by the network nodes. Source