Solana back online, after half a day downtime. 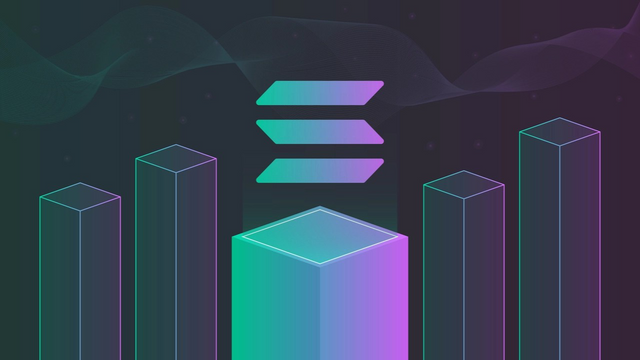 Currently Solana is back online now, after been offline for 11hours, during the downtime, Solana lost 14billion in Market Cap Value, and got flipped by XRP.

After 11hours of the Solana network Blockchain downtime, the engineers were able to fix the network issues.

According to the Solana Status account on Twitter, Solana’s downtime has been attributed to a flood of transactions sent from bots, with as many as 400,000 transactions per second. That apparently caused the network to begin forking into different paths, which overwhelmed the memory of some nodes and caused them to shut down.
Source This morning Solana took to twitter page to announce that they're fully back online and their network issues has been fixed.