All Major Assets Appreciating? Or All Paper Fiat Depreciating?

Since the huge multi-market dump in March "caused" by the pandemic, we have seen massive price surges across most major asset classes...even all-time highs in some cases. To those that study macroeconomics, this is no surprise.

Over the past year, it appears as if countries across the globe (or the bankers that control them) are in a race to deflate the value of their native currencies. We've seen this through unprecedented debt creation and currency printing (more debt) worldwide.

With precious metals and crypto, Bitcoin in particular, being natural hedges against fiat dollars, it only makes sense that those assets appreciate during these times of financial uncertainty. What comes as a surprise to many is how well the stock market is performing when everyone can see how the global economy is suffering.

Since the flash crash in March, all these charts look pretty similar: 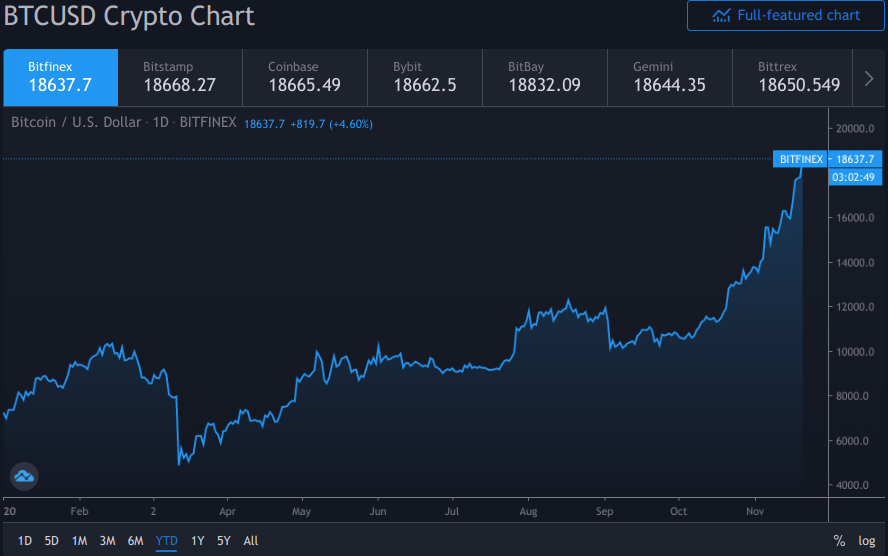 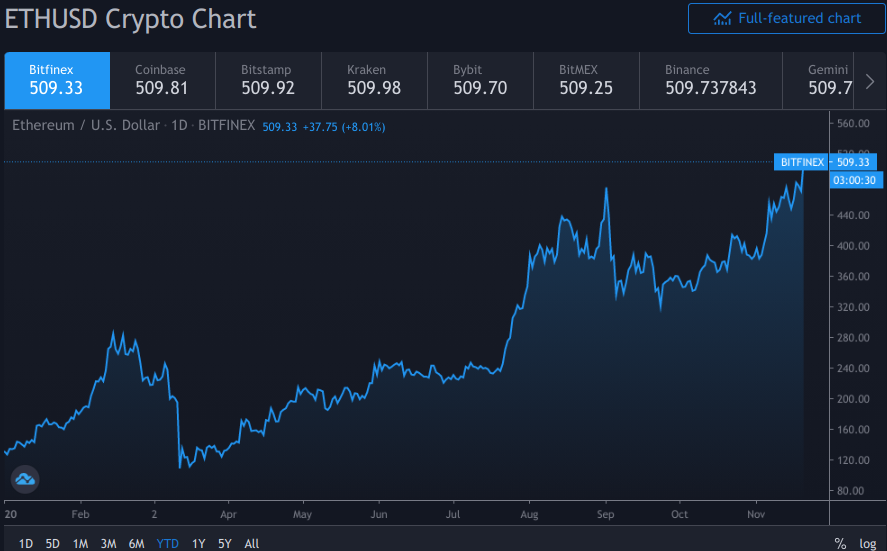 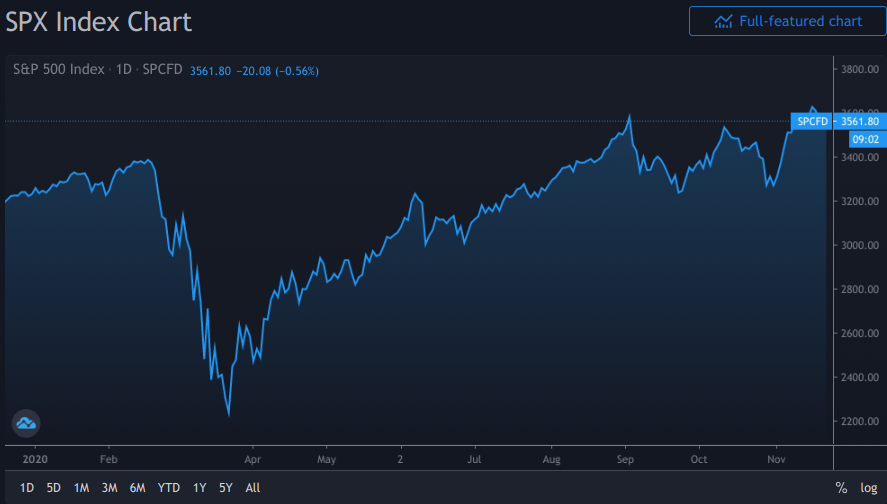 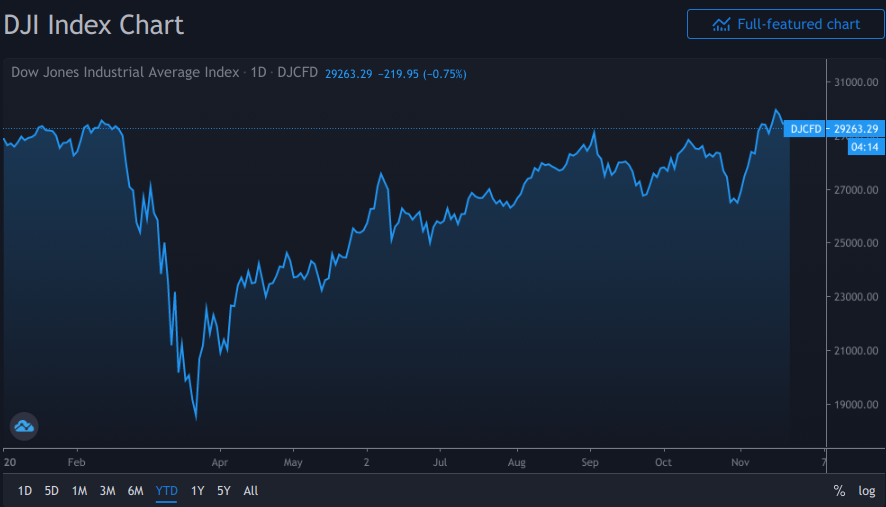 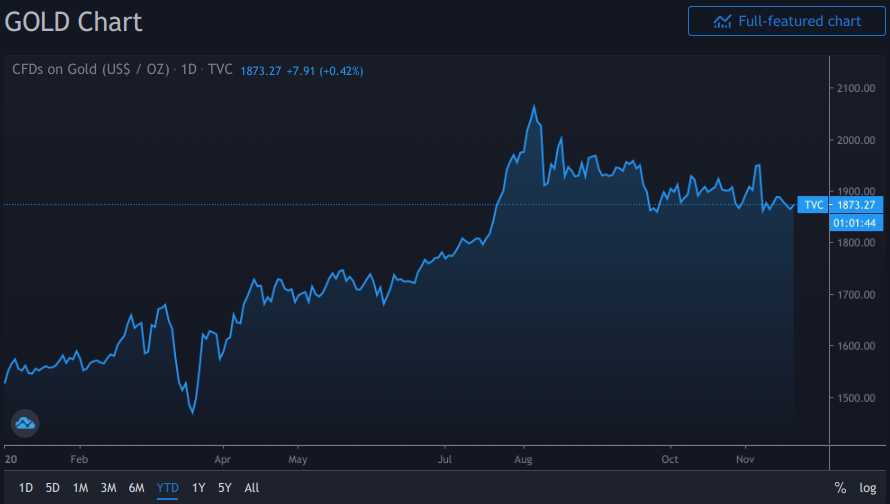 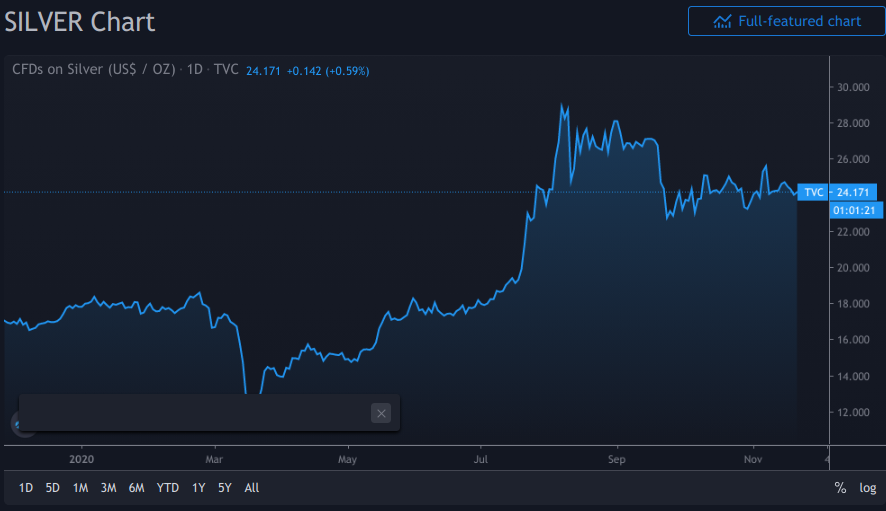 All-time highs for the S&P and the DOW in the current climate are big red inflation flags for me. Especially in the U.S., where stats from real estate and equities are excluded from the inflation metric...how convenient.

I think it's more evident now than ever that "saving cash is trash". Outside of an emergency fund, you'll be a lot better off putting those dollars to work somewhere...anywhere other than a savings account. Many of us in the crypto space already live by that motto but hopefully, those on the outside looking in will take heed to what we consider so obvious. If there ever was a time where the US could experience hyperinflation it's now. 2021 should be a great year for those who are asset heavy.