How a murderer fooled the Greek authorities 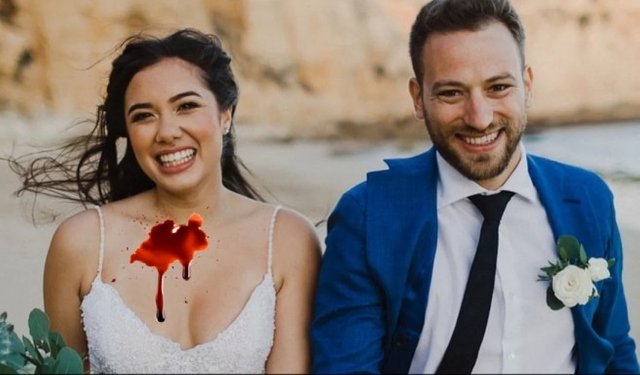 A woman was murdered while the man was tied up and unconscious.

So through technological means the cops were able to get him to confess after 37 days.

Yes, I'm telling the truth, 37 days he was free and he was putting on the best show we've ever seen from a killer.

Even the wife's family didn't understand anything.

The last thing he did was go to his wife's memorial and hug her mother and comfort her. 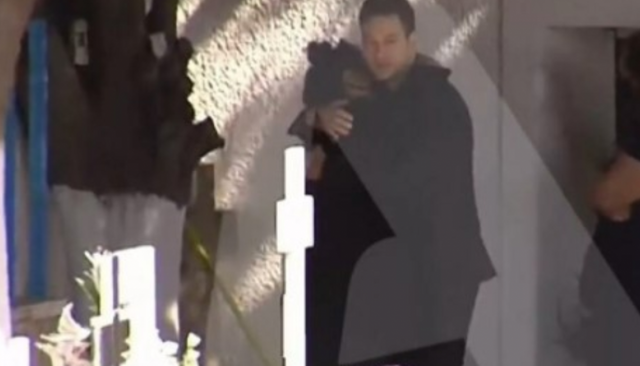 I am very sorry