Trading is a mysterious balancing act between using ideas that have proven themselves in the past, and finding ingenious new ideas so camouflaged that most people will only recognize them after the fact (if they are recognized at all).

As traders it's our job to constantly evolve with the markets. And while that may sound tiresome, I feel that even in Bitcoin certain "novel" ideas tend to work for a relatively long period of time before they are outdated if we can only manage to grasp and internalize them before they become too obvious to the herd. Sort of the "current unwritten law of the street", the mostly undiscovered gems of the alleyways where not many tread. 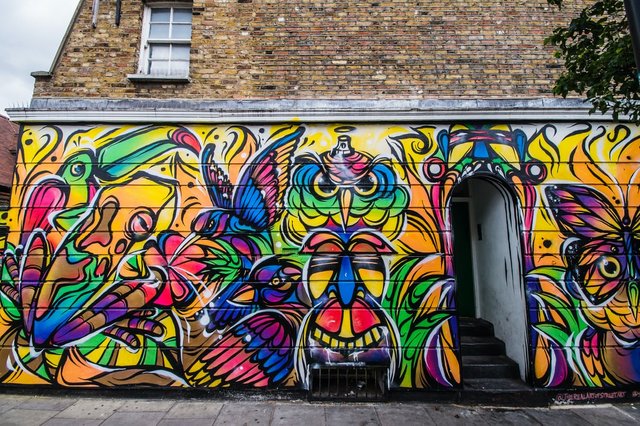 Bitcoin - probably the most challenging RTS game out there

I really see trading as a sort of real-time-strategy game in which the players with the best ideas win because they recognized an opportunity others did not. All participants in the markets could theoretically enter a position at a specific price point, but only a few people will actually put their entry there - some perhaps because of pure luck, others because they see the perfect opportunity right before their eyes that they know others will only recognize a mile down the road). An opportunity that has a marvelous chance of playing out because

a) it has been shown to work in relatively recent history (i.e. is the current law of the street) and

b) because these players trust that their evenly matched counterparts will in turn recognize these setups and make the markets move in their favor from these points onwards in unison with them.

Like getting a feel for what you can get away with when the hood is on your side! 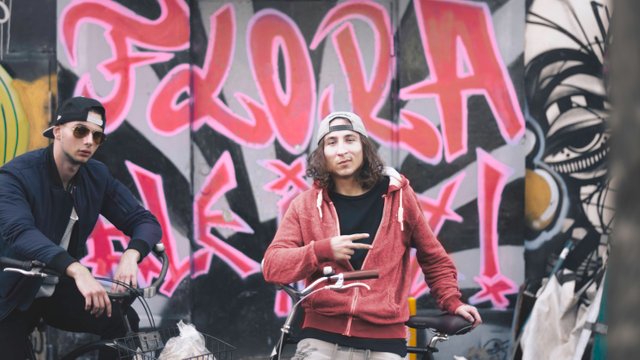 I feel nothing in the market is purely random and that - while not every single move can or should be forecast or foreseen - we can make use of certain novel types of ideas that follow some mysterious unwritten code of technical analysis that does not show up in most TA literature or trading courses out there - a kind of new evolutionary spin on the antiquated TA dogmas that once existed but have long started to fail their followers.

So if we accept this premise and want to find what works in the markets today we have to first become conscious of our own trading dogmas and how they are regularly used against us by players who have long stopped playing solely by the books...

Ask yourself: What does every trader "know"?

To find these antiquated trading ideas that we should probably avoid, all we really have to do is ask ourselves what the "common" wisdom is when it comes to making trading entries. What has gathered so much discussion, been spread so far and wide, and has even reached the most newcomer'ish ears that it reeks like a mainstream deathtrap of misinformation?

It's quite simple to see when we look around on youtube and see what all the crypto influencers who sell "trading courses" go on and on about, because they represent the herd in a way - the herd goes to them first for "information".

And it's not like they don't mean well, I believe most of them do.

It's that the real players out there who are doing their homework and recognize how the markets actually move, what the markets are actually responding to and what the herd actually manages to completely overlook... will outsmart the "dumb" money of the ill-informed over time. Not every time, but over time.

Where newcomer traders see a "foolproof signal" - the pros see a great chance to outsmart the herd with ease because they know that everybody and their grandma will open a position in the respective spot with a certain dogmatic expectation. And the market will punish strategies that a beginner will come up with because trading is a world-class level strategy game where beginners get crushed mercilessly by the veterans who have seen it all and managed to survive the battles to trade another day: Today.

Where a new trader goes with an idea he thinks is original - the pros recognize in an instant that most eyes are probably looking at the very same idea and that it is therefore not an original idea at all. And so the pros will make the herd fail because the idea was just too damn obvious and predictable. Therefore it really was predictable that it would fail.

As traders we should never make the mistake of thinking we found some marvelous signal only we can see.

Ratherwe should always expect that others way smarter and more skilled than us, who have long seen that very idea before us and have already prepared an adequate defense against the beginners' attack, if I may stay with RTS terminology for a while longer.

Why can the pros do so?

Because unlike the herd, the pros are not only conscious that others are looking at the very same idea right now, but also that the laws of the street make these superficial ideas unlikely to work out.

Book-smarts don't win this game, street-smarts with lots of experience in the field do. 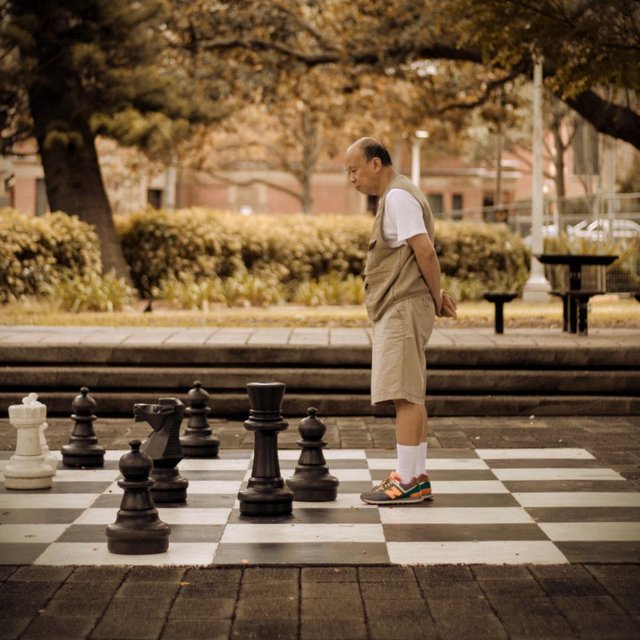 This is not to say that the market won't ever react at an obvious point, or that certain "simple" ideas can't yield great results. They can, and often we can't see the forest for all the trees trying to figure out where the entry should be when the only thing that kind of makes sense was a reaction at the round number of, say, 40k.

What I am saying is that the best setups, the ones that hurt so many people the most and that ultimately become cornerstones of the price chart in hindsight, the ones that are invisible to the herd... do follow a pattern. And if we want to make use of them we have to study hard the "knowledge on the street" so that we may better anticipate them.

We have to read recent price history and see how time and time again the herd has been punished for their ill-informed approach in blindly following outdated methods of decision making.

In the next parts of the series we will explore some of these common pitfalls more concretely, I just felt it important to point this out because I have taken the "easy" trade countless times in the past and got slapped for it.

It is my hope that illuminating some of the mass psychology behind those entries can help other people avoid financial punishment and encourage them to find their own rules and gems out on the street. A street that is always changing yet constant enough so that we can at least know our way around, like a thug who actually lives there instead of someone who studied the city map endlessly on paper... 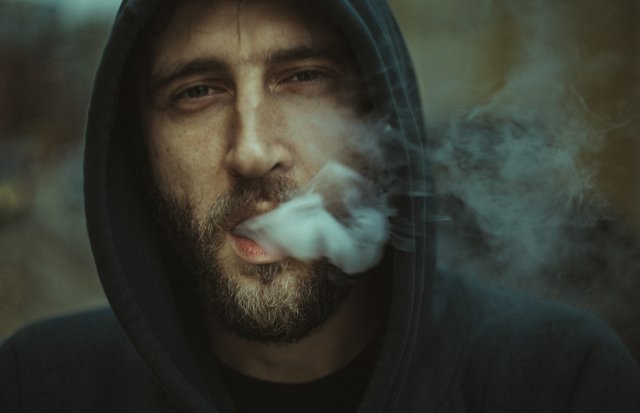 This also relates to my other ongoing series:
Mastering Bitcoin | BTC, My Greatest Spiritual Teacher Yet - Pt. 1

Thanks for stopping by <3