My thoughts on yield farming and BAT pump 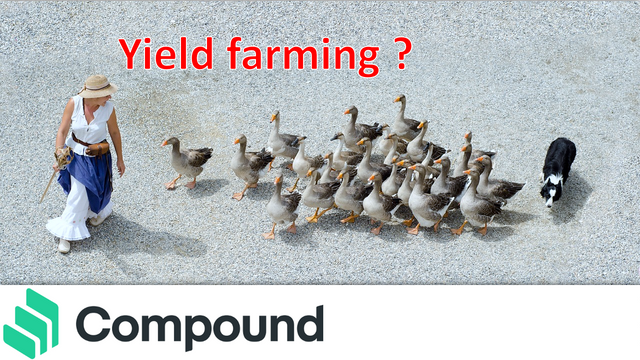 In 2017, we saw the ICO boom. Yes, it was a novel way to raise funds from the retail investors. People jumped into the green crypto investment sector, which was mainly dominated by the institutional investors. Till date, the median return of maximum ICOs are (-) 80-90%. People invested in ICOs crazily mainly due to FOMO. But maximum startups failed. There were a lot of frauds and mismanagement of fund by the founders also. ICO became a method to exploit the retail investors ultimately. The bubble has burst. ICO is not a very preferred method to raise fund nowadays. Will the ICO boom ever come back? I doubt!

ICO bubble happened due to over-enthusiasm of the investors and hyper optimism. Surely it educated market about the risk. People are far more familiar with the vice and virtue of ICO model. I can remember about the dot-com bubble in the late 1990s. Dot-com bubble was a stock market bubble caused by excessive speculation in the companies, which were into internet business. Nasdaq Composite stock market index rose 400% during the period of 1995-2000. Oh really insane! Yes, it fell by 78% from the peak in 2002. Bubbles are formed to burst. Blockchain is quite comparable to the internet business of 1990s. People are optimistic. New protocols, technical breakthroughs and methods are being built. The venture capitalists and institutional investors are pouring money. Path-breaking applications are being born every day. Norm is changing fast and the ecosystem is being developed rapidly. The difference between blockchain and the early internet business is that the first one is able to deliver the economic value faster than the second one. Mass adoption is taking place at a steady rate and the internet is helping quick information flow across the world. We are talking about a token economy now. DeFi or decentralized finance is the talk of the town today. Even a few years ago, DeFi was an alien word. Only change is constant in this World. We are excited with the concept of DeFi as it eliminates the middleman of the traditional finance or banks. No third party is involved. Everything happens through auditable smart contracts on the blockchain. DeFi is transparent. It is drawing a lot of investors.

Compound Finance is a leading lending protocol. They have recently launched their governance token COMP. COMP was launched after building a dedicated user base in last a few years. Within 4 days of the launch, it was listed in Coinbase Pro. COMP is just like MKR from MakerDao. It is used for voting in the governance of the protocol and thus very valuable.

“Every Ethereum block, 0.50 COMP will be distributed across ETH, DAI, USDC, USDT, BAT, REP, WBTC and ZRX markets, proportional to the interest being accrued in the market; as conditions evolve, the allocation between markets is updated by invoking the refreshCompSpeeds function. Within each market, half of the COMP is allocated to suppliers, and the other half to borrowers” – Compound Finance proposal7

COMP tokens will be distributed for 4 years and a total 42% of the tokens is supposed to be distributed like this. Now the COMP earning is related to the accrued interest. Yield farming is another latest buzzword. With the launch of COMP token, the phrase is breaking twitter. It is about earning high yield across various DeFi products by providing liquidity to the system. For example, by providing liquidity to Compound Finance, you earn interest and COMP token both. 1 COMP is trading above 300$ after Coinbase Pro listing. Compound Finance has 9 different markets, where the users can earn COMP token. Currently, 2880 COMP tokens are being distributed to the users of the protocol daily. 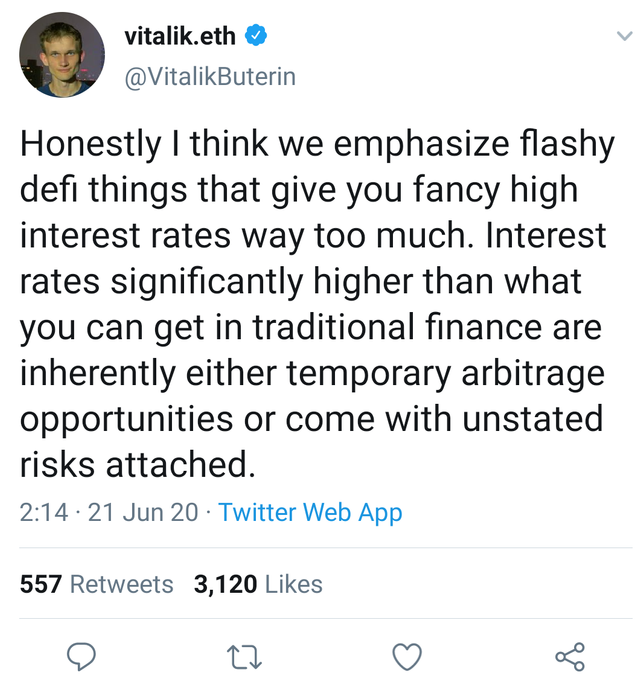 Now, the game is that different tokens offer different yields. With this calculator you can see, how much COMP tokens you will earn for lending or borrowing different tokens on Compound. BAT has the highest lending and borrowing rate now and BAT is providing maximum COMP yield. So BAT is pumping hard. 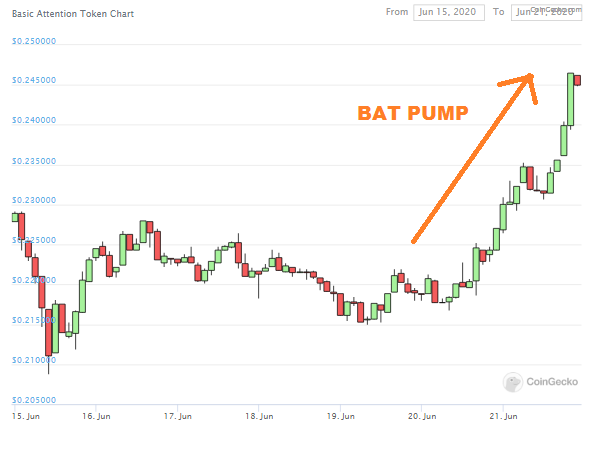 I made a few scenarios to show the extremely high yield of BAT. BAT has 23.4% supply rate and 31.63% borrow rate in Compound Finance. and You can compare with ETH yield too.

Yes, the yield for BAT is insane but DeFi has a lot of risks. The technology is new and the smart contract can be hacked too. Remember Ethereum’s DAO hack in 2016. People still could not understand DeFi properly. Some people might be locking BAT in DeFi to take loan of BAT assuming that maximum activity can provide more yield. Such a situation can lead to liquidation of the vault any time. When will the ‘yield hack’ run be over? I guess we are going to see another bubble formation. It is DeFi bubble. The bubble can burst any day. BAT is a very happening token. It may pump more. I just hope the investors are wise enough to understand the reason of sudden pump and its sustainability.