The ECB stops QE and starts another round of... Quantitative Easing!

The European Central Bank came with news this morning that an extra, emergency meeting was scheduled today to counter the issues on the market. The rising inflation, the rising bond rates, especially of the Southern European countries, the downfall of the stock market, the exploding energy prices, the whole shabam...

This news surprised the markets, and they responded positively, as they see this concern as a good thing for the markets. But then the results of the meeting came... 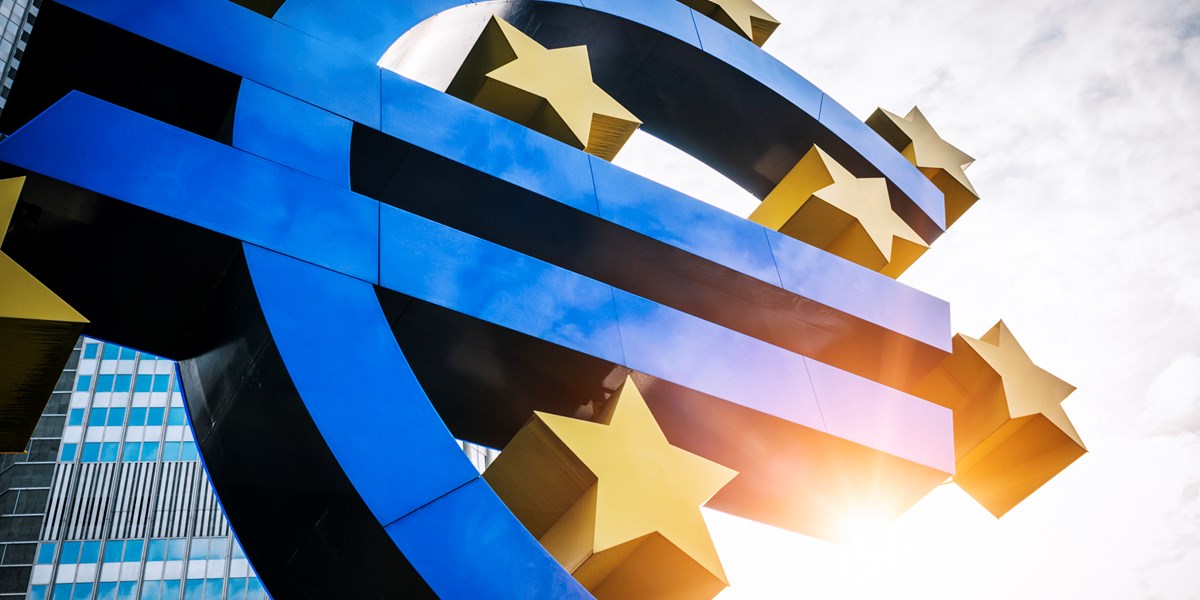 As planned the ECB will keep on slowly diminishing their buying of bonds on the market, known as Quantitative Easing, more commonly known as "money printing".
But now they will do something extra to keep the interest rates on the bonds of the Southern European countries lower that they are right now. So the gap between those interest rates and the rate of the German Bund becomes smaller. Their answer to that is called PEPP and "Anti-Fragmentation". It is a form of reïnvesting the bonds they have into new fragmented buys on the bond market. All difficult lingo for another round of ... "Quantitative Easing".

For me this is clear sign that the markets can not go further without extra money printing through the form of bond buying by the European Central Bank. The reaction on the stock markets was once again one of joy, and all the numbers are in green over Europe and the USA.

It all comes down to this, money printing has become the blood of the stock market, and without new blood, it tanks. That is quite clear. So the ECB gives the markets what they want, new blood...

A true shitshow, that has very little to do with real economy. But oh well, nobody really cares, I guess. Or not?

The reason I got into cryptocurrency on april 2013, was to fight the cevils money: Fiat money!!

Keep them posts coming on LasseCash!

Yay! 🤗
Your content has been boosted with Ecency Points, by @pele23.
Use Ecency daily to boost your growth on platform!

QE is not really money printing. It's just moving money around and the banks tend to be the ones who create money. If anything, I think it causes less money in the economy.