DogeNFTs broken into piece For A $Dog Token

In June a Dogecoin NFT was sold for $4 million. This NFT was an image of the Shiba Inu dog which represent the image or mascot for the coin. The buyer of the NFT was pleaserDAO, who has decided to split the NFT into pieces ranging billions and embed it in the Ethereum blockchain. 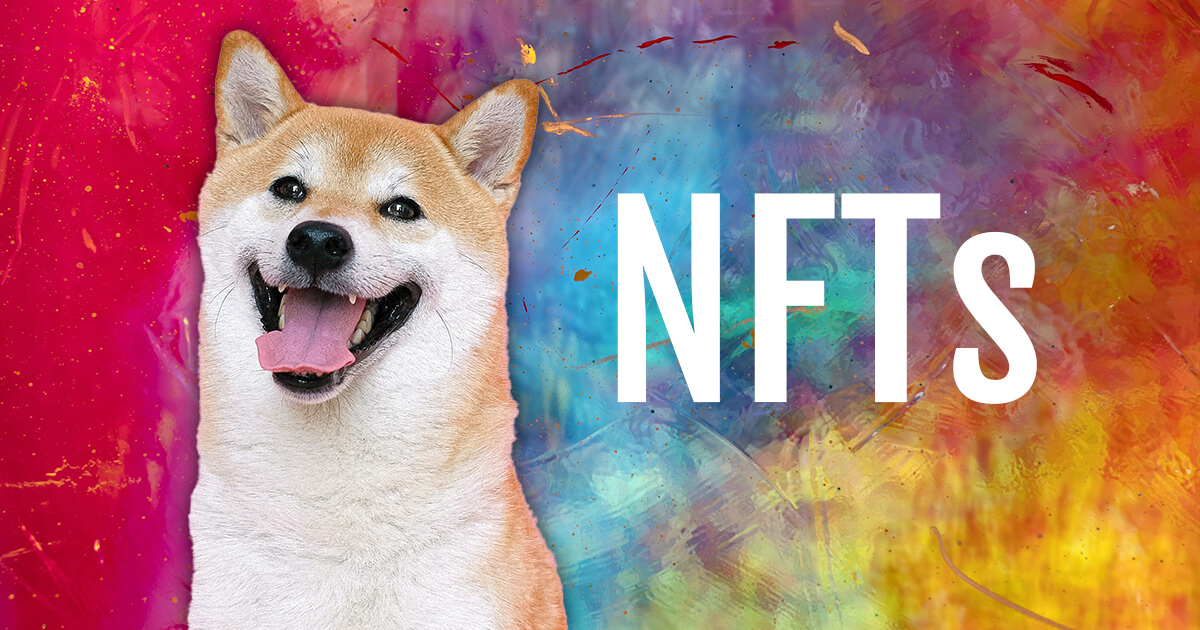 It seemed like the pieces of the NFT will be represented with a token named $Dog, so investors buying $Dog token will assume they are buying a piece of the Doge NFT. When I read this, I got so confused so it’s a coin token that represents an NFT of another coin token. I don’t know if I will call it a nonchalant crypto idea or genius. Because he just doesn’t make sense to me. Why go through all that stress when you can just buy a Dogecoin token instead.

Let me repeat the idea again, the Dogecoin shiba Inu NFT which was bought for $4 million will be broken in to pieces and each piece will be sold as token names $Dog. It really sounds ridiculous to me, but this is crypto, where anything you find outrageous is possible. Take a look at shapeless Rocks on Ethereum blockchain selling for over $100,000. The only utility of the token $Dog is the NFT, the token becomes really valuable when the NFT goes up in value.

How will the NFT go up in value?

If the demand of the NFT is up, you should expect the value to be up. But there are going to be billions of pieces available, I don’t know if they will be any deflationary act to reduce the supply.

Well all I can is good luck to the people investing on this, but I don’t mind jumping on it. NFA