Glad to see the progressive procedure the El Salvador’s government are taking to make sure they utilize the best use of bitcoin. When it was announced that bitcoin would be used as legal tender in the country, many people complained about the volatility and how it will affect their business and money value. Most people that buy bitcoin, buy it for investment purpose or quick action remittance to make payment and convert to fiat instantly. They also complained about the illegal transactions done with bitcoin like money laundering. But these problems have a solution using the El Salvador’s Chivo wallet. 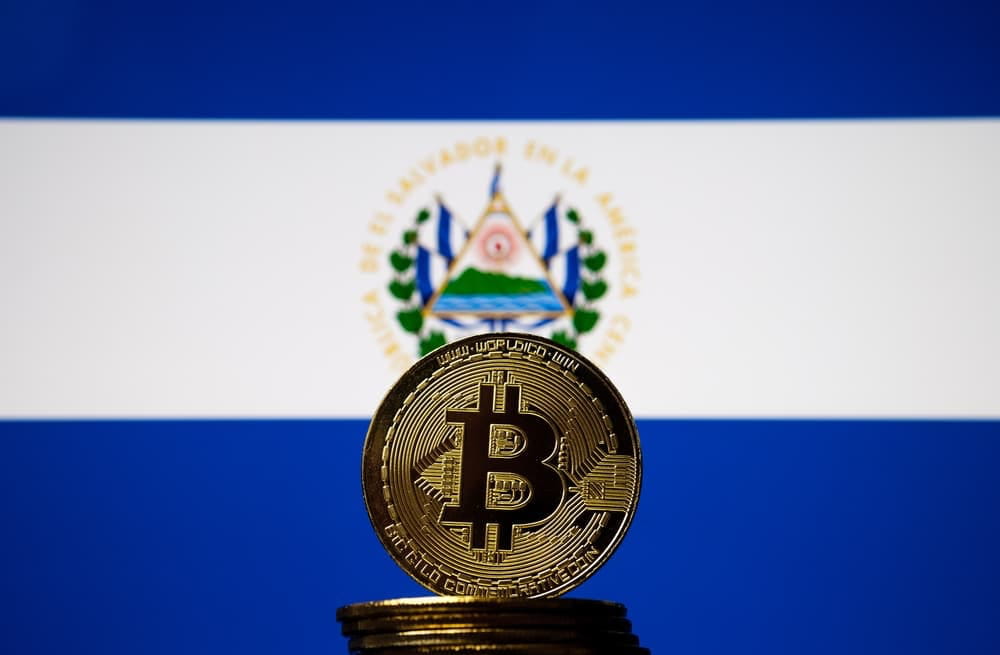 The Chivo Wallet is the official bitcoin wallet app for El Salvador. This wallet can help with the traceability measures in terms of money laundering and other illegal activities. I also love the fact that Bitcoin transactions can be stopped temporarily when the value of bitcoin goes down against dollar, thereby preventing people that use bitcoin for their businesses from transacting with it. Except you want to buy the dip I guess. All these shows how much the President truly wants to help the country’s economical development by eliminating the remittance commission from money gram and western union. Which has been estimated to be around $400 million to $1 billion. This will also entice investors and welcome international investors who wish to deal with businesses that involve cryptocurrencies or just bitcoin.

The government decided to exclude foreign investors from tax on bitcoin price gains. Which is different from what other countries are doing. Other countries don’t want to legalize bitcoin but want to tax bitcoin. The El Salvador’s government legalized and made it a legal tender and decided not to tax it. This means that your gains from bitcoin price increase does not require tax from you as a foreign investor. This is really a smart move from the government, can’t wait for the next 6 months to one year to see the progress of bitcoin in El Salvador. I hope he stays consistent in these acts, that is, if it favors the country.
source