The Ethereum merge has finally come and it’s been around for like the past 1 week, but what has changed? I have been wanting to make transactions on the Ethereum Blockchain just so I can experience the new blockchain transaction speed even though it has been said that it might not really affect transaction speed as effective as expected. I did a transaction on the blockchain yesterday and it was kind of similar, took me over 5 minutes to transfer from one wallet to another. For an average user that is used to blockchains with faster speed time, the speed would be assumed to be really slow. 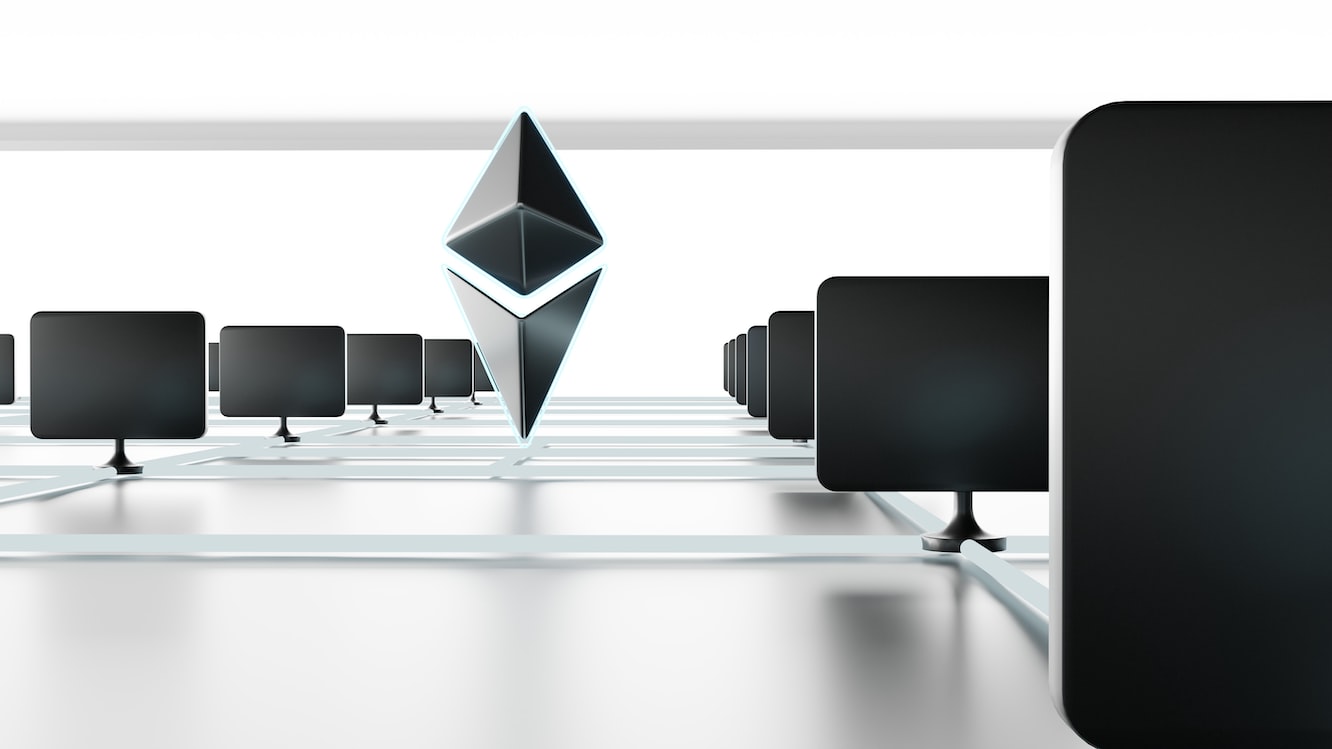 source
I have done transactions across the Hige blockchain, the Binance SmartChain and I can say for sure that they are really fast and nothing to be compared to the Ethereum Blockchain. So here the merge won’t affect the speed of transfer, you are still getting the same transfer speed.

Any one can be an Ethereum Block validator and earn ETH as long as they have 32 ETH to stake. This is more energy efficient and more cheaper than mining Ethereum with Mining machines. But then, after staking this ETH to be blockchain block validators, you can’t instantly withdraw your ETH you have to wait for like 6 to 12 months. Well, in my opinion, this transition was only to favor the energy sector and make the eco system more energy efficient.

My net worth changed a lot! 😂

Lol, for the good or for the bad?

We are going to make it