Most of us grew up hearing older ones talk about how things were cheaper back in their days. They seemed intriguing to us as we always try to imagine what life would be like living in those times. Well news flash, we have found ourselves telling the younger ones how things were cheaper when we were younger. This is caused by inflation, when I was younger I never understood what inflation was nor understood the concept of inflation. This was because I didn’t work, I had no bills to pay. I was a child who got provided for by his father. But look at me now, I argue about inflation almost every day because it’s affecting me as an adult right now. 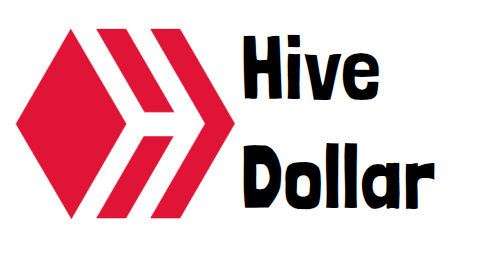 One of the ways the rich over the years preserved their wealth was by buying golds. I can imagine the effort in transporting these golds for years. I guess we can consider ourselves extremely lucky to be among the cryptocurrency generation. We are beginning to see the shift towards digital assets as a means to preserve wealth. Cryptocurrencies are deflationary assets, thereby reducing the supply and driving the value high. Compare to our fiat currencies that can just printed and laundered by those people in power.

This is the reason some people consider the stable coin as a better alternative. I love storing my money in HBD, sometimes I get worried with the volatility surrounding the HBD(Hive Backed Dollar). Happy to see the HBD normalized now at $1. But I wouldn’t lie to you, I also get excited when it goes up 10- 20% increase in value. I convert my HBD to Hive as fast as I can before it goes back to the $1 price. It just gives me better rest of mind when I leave my money in HBD. I wish HBD could be listed on more exchanges and have more utilities. 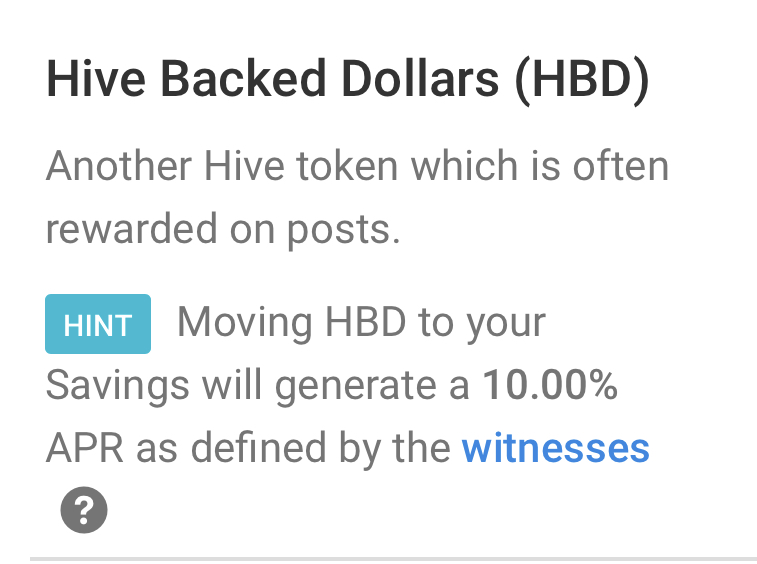 The Hive’s savings opportunity is very good, it gives you the opportunity to save hive and HBD for a year and get 10% interest on your savings. This gives you more benefit that banks would. The CEO of Coinbase, Brain Armstrong, complained about being threatened by the SEC with lawsuit. 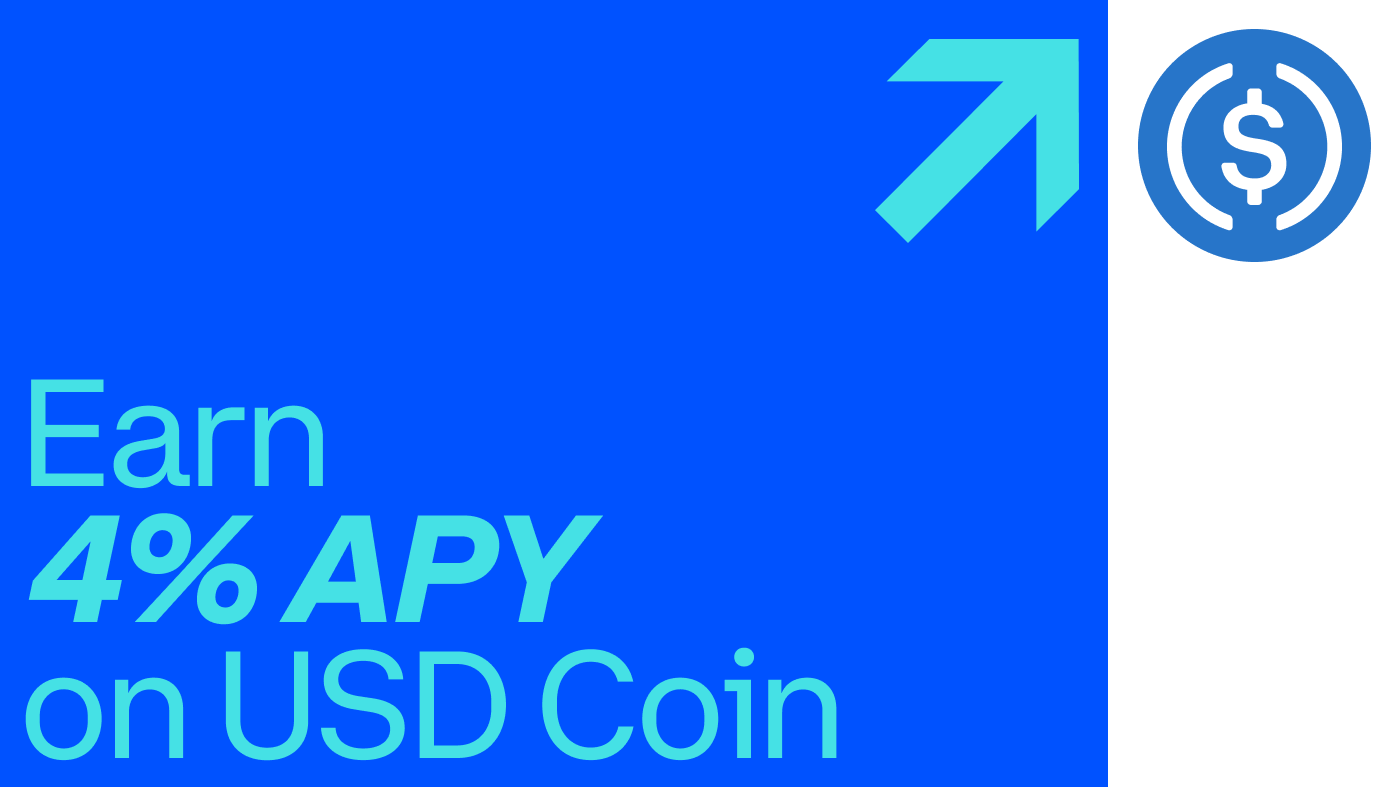 This is because of the lending feature they were hoping to make available to crypto holders and investors. This lending feature was supposed to give the lenders a 4% interest rate every year for lending out their stable coins. How sad, that the centralized crypto company is being threatened with law suit on a lending feature that will likely give its investors a 4% interest yearly, when you can save your HBD on Hive and get a 10% interest yearly without the trouble of being worried about being sued. So HBD and Hive gives you better value, Hive can’t be sued because it has no CEO, it’s decentralized, and the interest rate is higher. I wish people knew better and consider HBD as their stablecoin alternative for better yield.