The Union Budget 2023 for India will be presented by the finance minister on 1st Feb 2023. It happens once a year and for the upcoming fiscal year which will be starting effective 1st April, the budget will be presented next month. Budget is something that is connected with our financial planning because it affects our daily finances. It is not just about the crypto instead it is much more because many things will be changed and ultimately the common people will be affected by these changes. If the changes are good then we are going to benefit but if the tax percentage is increased then it will affect people and we will have to deal with it in the next financial year. 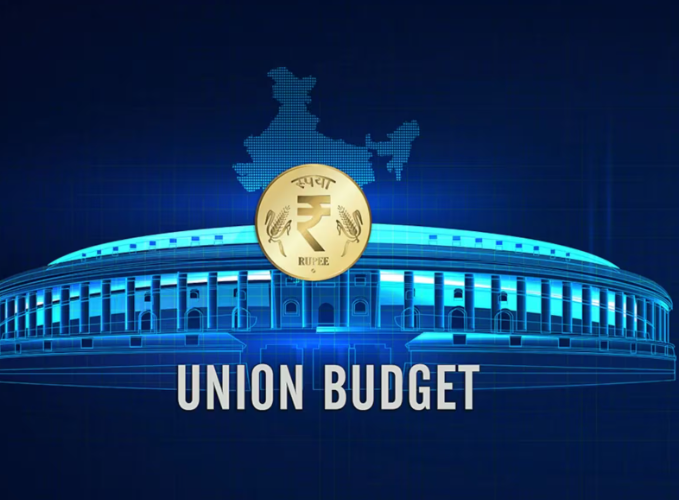 I hope that many of you would remember that last year during the union budget crypto taxation was introduced. People were happy in the beginning that finally, the government acknowledged the existence of crypto but later on things did not go through as expected. It is because the rate was high without any slab and the government ask for a 30% tax on crypto income. Usually whatever is announced in the beginning is not change within the year so hopefully, we can expect some revision in the upcoming budget.

The difference minister has discussed crypto in certain media interviews but there has been no hint about the tax reduction however we are still expecting this to happen. Even the TDS was introduced effective 1st July and it is 1% as of now which is very high. So two things should be considered in the budget including the tax slab and the percentage for the TDS and if this happens then hopefully it is going to give support to the people who are in the crypto business in India.

There will be many other things related to the common people and it will be interesting to see how the government plan because after covid-19 things have not been going well. Because of the pandemic, the financial situation has been bad but hopefully, in the coming years this will improve the government has been trying to follow different ways to strengthen the economy.

As a crypto user, I expect the government to come forward and create a favorable environment with a reasonable percentage of tax. I do understand that the tax is a necessity and the government should not be afraid of people earning money but at the same time, they need to understand what is required for the people to stay in the game. If exchanges and investors are provided an environment that is quite supportive and banking services are enabled then I am sure the revenue that the government will are is going to be much higher. It is time to think about you too and give it the right direction so that later on it can help the country to improve the economy and can also be one of the additional sources of revenue for the government.

So let's wait and watch to see how things are unfolded on the 1st of February which is called budget day. People are speculating a lot but I don't think it is required because anyways we are going to have it in a week so everything will be in front of us.

Thank you so much
Stay Safe