Bitcoin forms a rally after setting a $57,000 contract. If a $58,500 resistance break is possible, a strong new rally will begin.

In the last 24 hours, Bitcoin has failed to successfully overcome the $58,500 resistance and corrected to lower lows, but the asset remains above the 100-hour SMA.

The top cryptocurrency is currently trading above $58,219.32 and the 100-hour SMA. There is also a major uptrend that is forming with the support of almost $56,800 on the hourly chart of the BTC / USD pair. 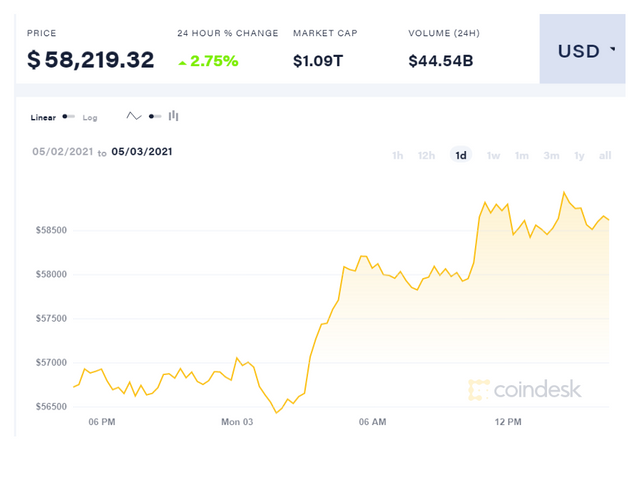 If Bitcoin fails to break the $58,500 resistance, it could be corrected again to the lower level.

These are just a few of my observations and personal opinion.

I must thank you now for reading and send you a hug as a reward.

With passion and research,
@regenerette for @leofinance Leo Lovers and crypto friends! 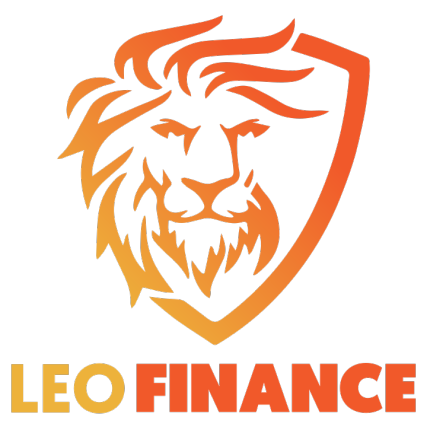