Getting in on HIVE! Getting out of HIVE!!

Hive is by far the most effective platform, which has been sustaining users in various ways. Content creators, curators, investors, gamer's there are users of different genres in HIVE. Whenever a tokenomics change is taken place or even given out the thought of it, it should be wise to think from all perspective. I am well aware about the fact of investors putting their money in HIVE and moving this place forward but without others only investors, will not be able to make the mass adoption that we were/have been talking about for so long. 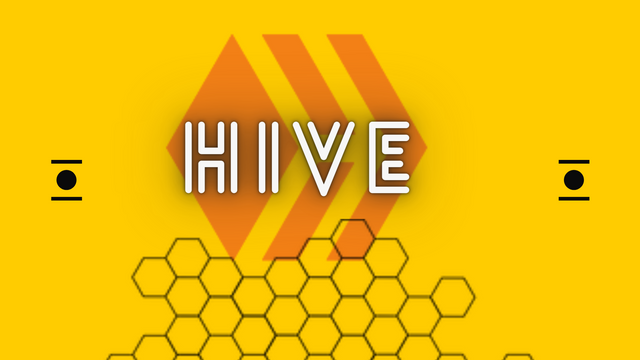 This is one of the prospect which is making investors eager to invest and get a good ROI from HP via curating. The incentives of making those investors rely more on curation have already been taken care of off, which is increasing the reward split to 50/50. That is 25% increase from what I atleast started my journey from Steemit (aka Sunchain not steem blockchain). There are still facts about the powerdown period, 13 weeks is probably a high number and as it is said anything can happen within that period of time. Few days back I made a post sth similar to the topic and I was able to get some nice suggestions from respective community members.

In this regard for Powerdown period the below permalink can make a comprehensive movement. Maybe burn for quick unstaking! This could work even more effectively than other things. Permalink here. I don't know but this could an additional way if any user/investor is willing to liquidate their HP, a small price is to pay. Lately, I got involved with few Defi projects and in one of them they have initiated a 10% burn if anyone wants to instantly unstake their fund from staking. Now not necessarily, 10% is needed but any amount would be nice to get (as %) and burn those from the total token supply of HIVE.

When it comes to content creation, HIVE is a heaven. Yep, I am aware we still have many issues on-boarding users but eventually it will probably be sorted out in some ways. Now regarding the reward protocol, if you ask me lets increase the reward for curators to incentivize them more! Well my first reaction would be, Whaaaaaaaaaat! As you might say, this will allow people/content creators to buy more HIVE and power it up. Now come on, do you honestly think there are much people who would come here and invest to get some returns for their powered up HP. Let's say even that is possible! Then how do you think would content creators react about it? They(we) are already getting half of the reward from contents, which I (we) make, giving hours of effort! I am completely okay with it, as this shows proper balance for both the author and curator. I get it but increasing the curation reward would probably have a negative impact on authors. Remember we need authors and much as investors as well! Community played a major role to overcome obstacles in the past.

Do something which would bring focus to the platforms of HIVE. LEO tribe made some significant improvements on that. And they have successfully tried out new implementation on their tokenomics, PD period and even curation curve as well.

Nowadays, it is like getting in on HIVE is easy but from the perspective of investors it is damn difficult to get out of it. Resulting in anger from investor which we surely have seen in the DEC market for the past few days (I hope you get what I mean). Think about sth proper which would benefit all the parties authors,curators,investors and mostly the platform. As, if the platform does not survive we are doomed!