Mining or Purchasing from the market!...

If you remember the HYPE of mining KOIN (KOINOS) was at peak few days back! Well it is slowly getting down and the transition of CPU mining to GPU mining played a big role in it. In that starting line-up of mining via CPU, I was somehow attracted the mining KOIN and even though I was aware it will not be worth that much (ruining my laptop) but seems like, it was too hard to let it pass by!

For some reason I was hesitating to get into depositing a big amount of ETH for mining purpose, at the end I knew my hunch was right! While even though my mining capacity of my laptop was not that much I was able to mine a small chunk of KOIN. Which is technically not worth anything even at current market price. And later the news of GPU mining came out and boom, I was done for with mining.

The elephant in the room now is, is it worth mining KOIN or buying from the market.

Keep track of the KOIN token on Uni-Swap

For those who are not into mining or do not have high end specifications for mining, I would suggest do not try it! As you might end up loosing your PC and in addition the gas fees for the proofs, will eventually blow up your mind. Although when it comes to obtaining a beast PC with all the configs you need, you should be good to go. And one other thing is that KOIN is being umped on the market in huge chunks but the good news is there are users who are collecting them at this rate.

I used $0.30 ETH to start the mining with and I was successfully able to mint around 237 KOIN token with around $20 gas fees. So deduce that! While since than I was trying to keep an eye on the market on UNI-Swap and was trying to see what is happening. Since, the dumping and pumping just started and still it is in the new phase, so it is hard to determine the actual price of it. But FOMO is hard right now tbh.

Brief info on what is happening out Uniswap (According to astrotools.io): 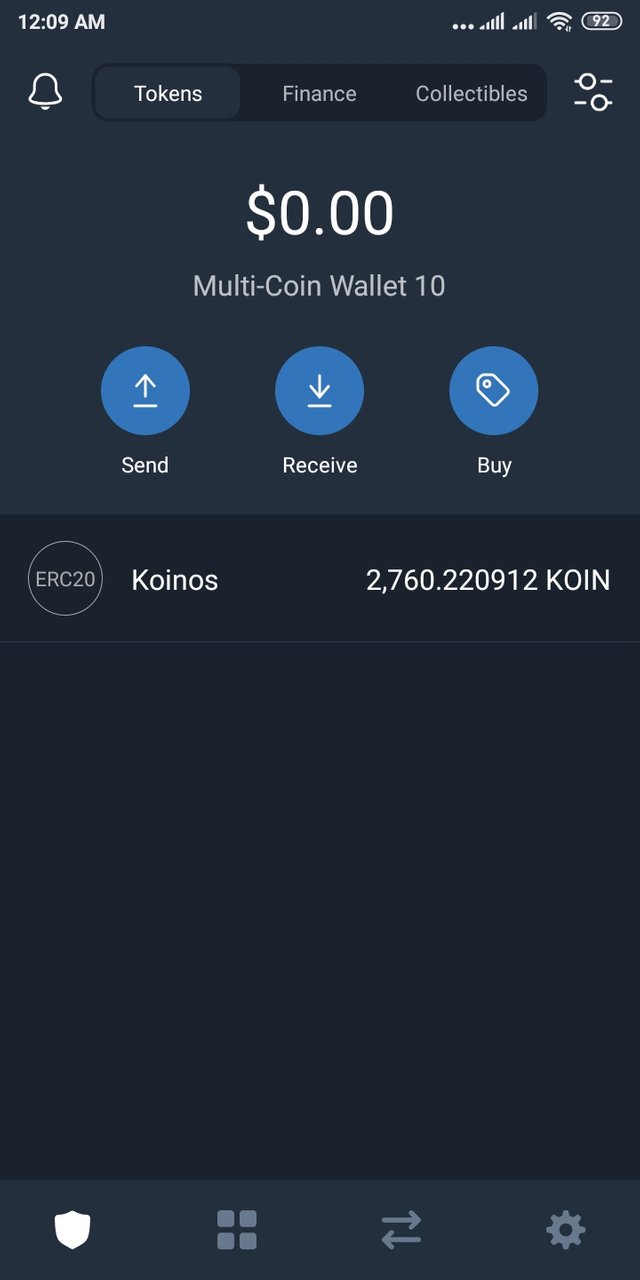 I bought some KOIN in a certain price after watching the market for some time which is around $0.016. It is still difficult to say if it is a decent price or even it will go lower than this price. But lets see how far it really goes. I am still skeptical about it and still to decide whether to enter in a big chunk or not ;) All depends on the DEV's and the people behind it. What will actually come out of all this in the long run!