Peculiar thoughts of People, when they do not Understand....

...the THEORY of certain aspects!

I have been staying at home and trying to find a way out to sustain a stable income. But let's be honest during the past few months it has been hard to survive for many of us. Especially those who have lost jobs and were severely in financial ways. Which led to people hovering over the field of internet.

Let me be honest, there are still people around me, who does not believe about the fact of how the internet life can impact real life and that even in a positive way! I might sound a little rude but this a fact which I am facing nowadays. I still remember some of my neighbors asking me what do I actually do for living? As they do not see me go out neither do they see me do the usual 9-5 jobs activities. They might be asking this question out of curiosity but I heard something from one of my little brother (parar choto bhai) that I might be doing something which is not right (sth like illegal). I was laughing real hard tbh. I gave him a little idea of what I actually do and that kind of answered most of his questions. But I wish I could share much more things openly, like I can do in here (HIVE). 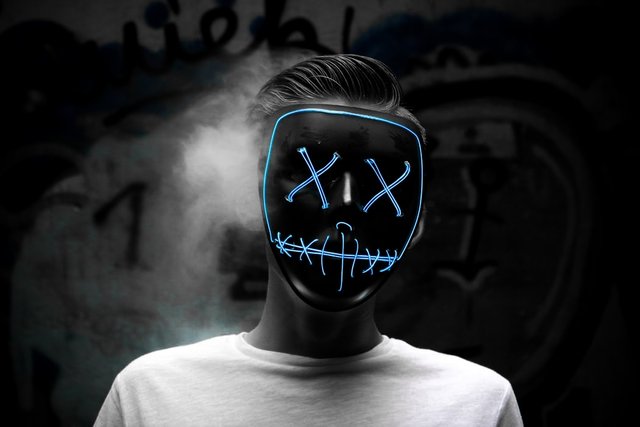 This is something which is keeping many countries to see the true potential of growth, in terms of crypto economy. This could act as a significant portal of infrastructure which could eventually free and solve many things, which are still not being able to fix to this current date. All they see is, how BTC is acceptable as ransom for a kidnap! How hackers, hack from different exchanges, which the media shows with highlight that FUNDS are not safe but in reality BLockchain is probably the safest place for our assets, unless you screw up or any centralized entity does.

The mis-conception should be cleared and proper knowledge is what people need, our government needs! But even after all these, transparency will not be properly implemented as because if that happens, how will the politicians survive ;) rest you know what will happen right! 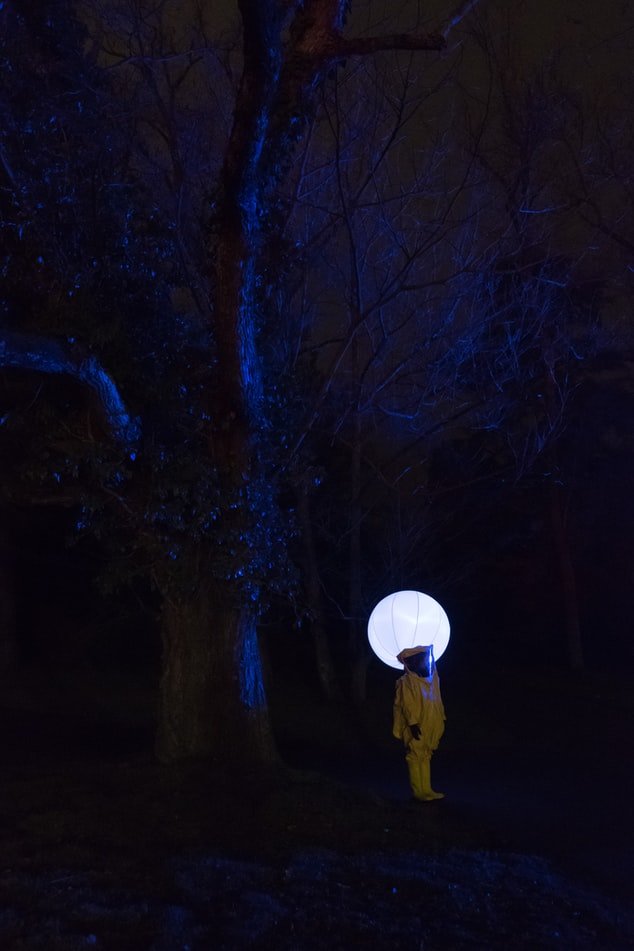 Well the fact is what I do in blockchain and for the purpose of a stable/rough income is not something which I can boast upon in the open, atleast not atm. But there will come a moment when we will see the true potential of blockchain is getting adopted in mass. Hopefully, that day is not far away. Until that happens, I might need to find a 9-5 job to cope up with people around me ;) Cheers!!