Crypto market is a place of wonders! A place where rich/poor gets richer or vice versa. I was able to witness such kind of activities. Over the time, it was very very exciting to witness such accomplishments by my fellow friends or the people that I know of and at the same time, it felt devastating to see people loose money like hell. Even after all these, volatility is what makes the market free and act as a true form of decentralization. Someone will loose money and someone will make money, the trend goes on such ways. 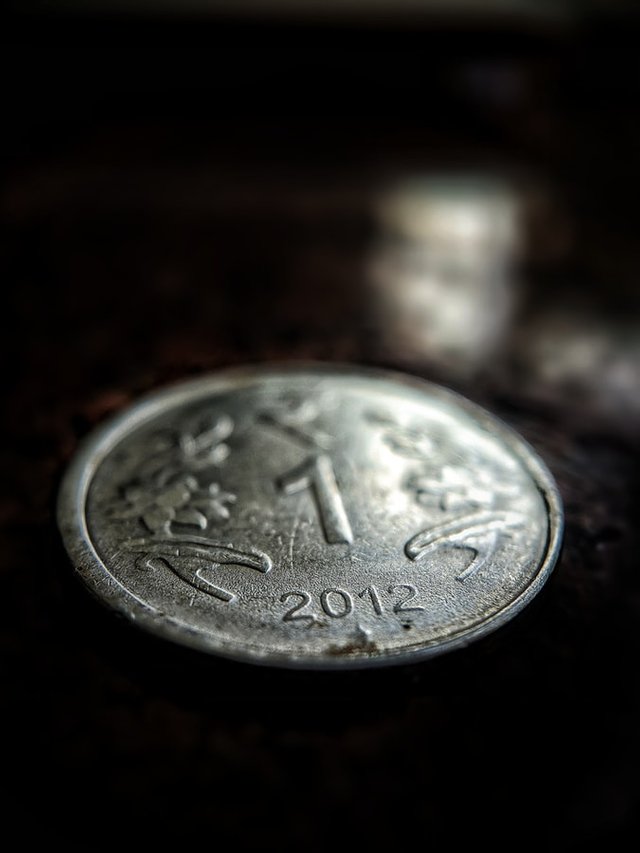 Recently, we have been seeing the impact of De-fi in crypto market. New tokens are getting out, new opportunities are being made, funds flowing into such projects and people are making some crazy money. But among those certain projects, some of them are clearly scamming people, which is resulting people to loose money like rain! Sometimes I feel like, is it the reloading of Bitconnect happening all over again. As because some of these projects are clearly making promises of this and that and at the end not being able to deliver such things as promised.

An incident shook me yesterday! I mean literally it did. I have been getting many offers from different crypto wizards . Those who are very much well known to this field and have practically made fortunes in the past. This craze of DEfi was successfully able to get them as well. Yeah, like it is said "invest that much, which you can afford to loose", they do strictly follow that rule (which I really like about those creepy richards). Greed is a valuable asset, yep, you heard it right. It can be used in your favor, if you know when to stop. But NEWB always gets stuck into it. 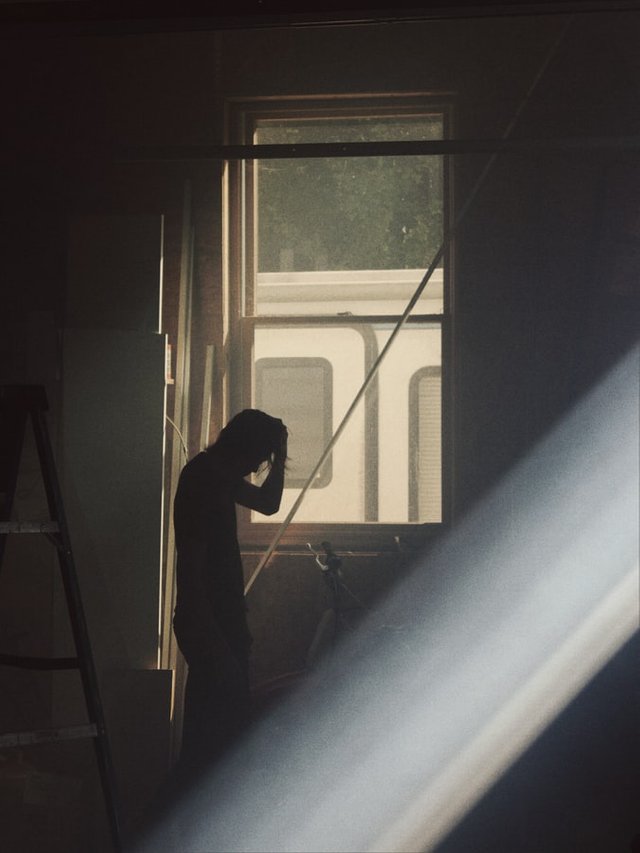 A new investor (pretty rich) got into a project and he literally invested around 27k USD in a project. It was a Tron Defi platform. He provided liquidity in a pool when he saw the token was practically booming like rocket. The reason he invested was, he saw the potential return was big and somehow he made some decent returns from that initial investment from his principal amount. He made a profit of approx 7K USD with that initial amount. Upon seeing that ROI, he was probably mesmerized and without even consulting any of the members of us (or the one he knows) he re-invested that 7k on the same project. According to his conversation he invested that 7k USD at around 4 am (local time) and he went to sleep with high hopes. And later after few hours he started to receive calls from different people (those who invested in this tron defi project). Upon waking up he saw the whole website vanished ;) Thus the exit scam happened. He sure is in utter pain and is literally in shock. He sure learned his lesson and will be even more cautious in the coming investment of his.

All of the above situations might sound like a story but it sure have happened and I suppose there are countless incidents which have happened to several people in the past and it will also happen in the future as well. This is why GREED is a very bad passion and a hard emotion to have control over it. You should know when to get control over it or else, the rest will be just a history.