How Much Is Hive Ahead Of Its Time? 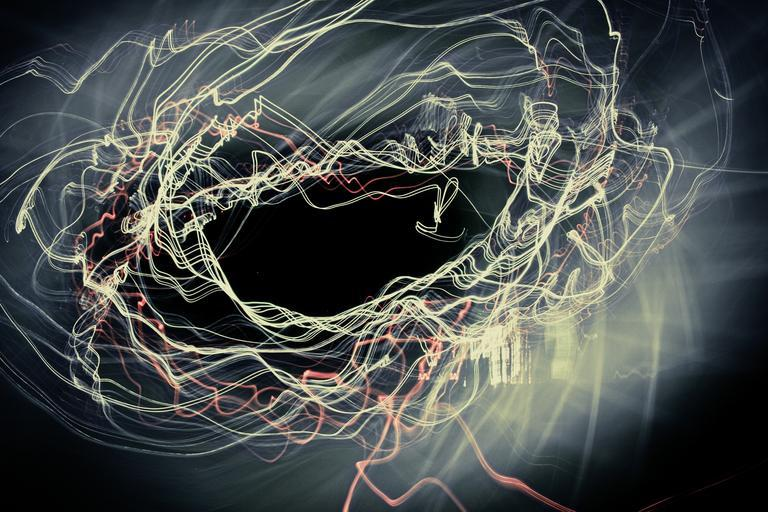 I came across an article on Cointelegraph discussing the marriage of crypto and social media. The article was titled What’s holding crypto social networks back from greatness?. The only platform it mentioned was Torum, which made me suspect the piece may have been a case of paid shilling. The author very briefly mentioned the existence of other platforms dismissing them altogether by referring to "lousy interfaces" and "lack of gamification" and that there is too much focus on censorship resistance as opposed to ease of use.

It's true that Hive is quite small but it is still the #1 in the tiny space of blockchain-based social media platforms in terms of diversity of applications. When it comes to the usability of Hive, think the UI of Quora, for instance. Does it really have such superior usability compared to, say, PeakD that it is has four orders of magnitude more users mostly because of a superior UI?

I don't seriously think the UIs of Hive apps are that bad any longer. I think LeoFinance or PeakD stack up rather nicely when compared to the UIs of a lot of even mainstream applications.

Conceptual novelty is what is holding blockchain-based social media back

I remember introducing Steem to friends of mine many years ago. What I drew was blank stares or what amounts to gibberish as reasons given for not joining. These people had flown into a wall of conceptual unfamiliarity. What Steem was never even properly registered in their minds or if it did, an atavistic fear of the unknown took over and they balked at it.

That's the most plausible explanation. Social media as an application of blockchain technology is so cutting edge that only now are the largest influencers in the crypto space even talking about it.

It is quite unrealistic to expect the masses to jump onboard when the likes of Raoul Pal or Mark Cuban are only beginning to wrap their minds around the entire thing.

What this implies, of course, is that we as Hive users are ahead of the curve to a ridiculous extent.

Once the public is familiarized with the concept, great usability will attract users

Hive and its applications have to be talked about over and over again for people with large followings in the space to take note of it. The time will come when the blockchain based social media will become one of the hot topics everyone is talking about. Until then, the work on making Hive apps as easy to use as possible have to continue. A lot has already been achieved. Steem/Hive keychain was a massive step forward because it automated key management. Light accounts implemented by LeoFinance were another. In small steps the usability of Hive apps will improve until one or a few of them will start attracting an exponentially growing user base and pull the rest of them in its wake.