The Likes Of Peter Schiff Play An Important Role In Bitcoin

Peter Schiff is a gold merchant and a crypto permabear. He spends a lot of time on Twitter lambasting Bitcoin and the rest of the crypto space. Peter Schiff has been at it for a very long time.

Peter Schiff's role is best captured by these memes: 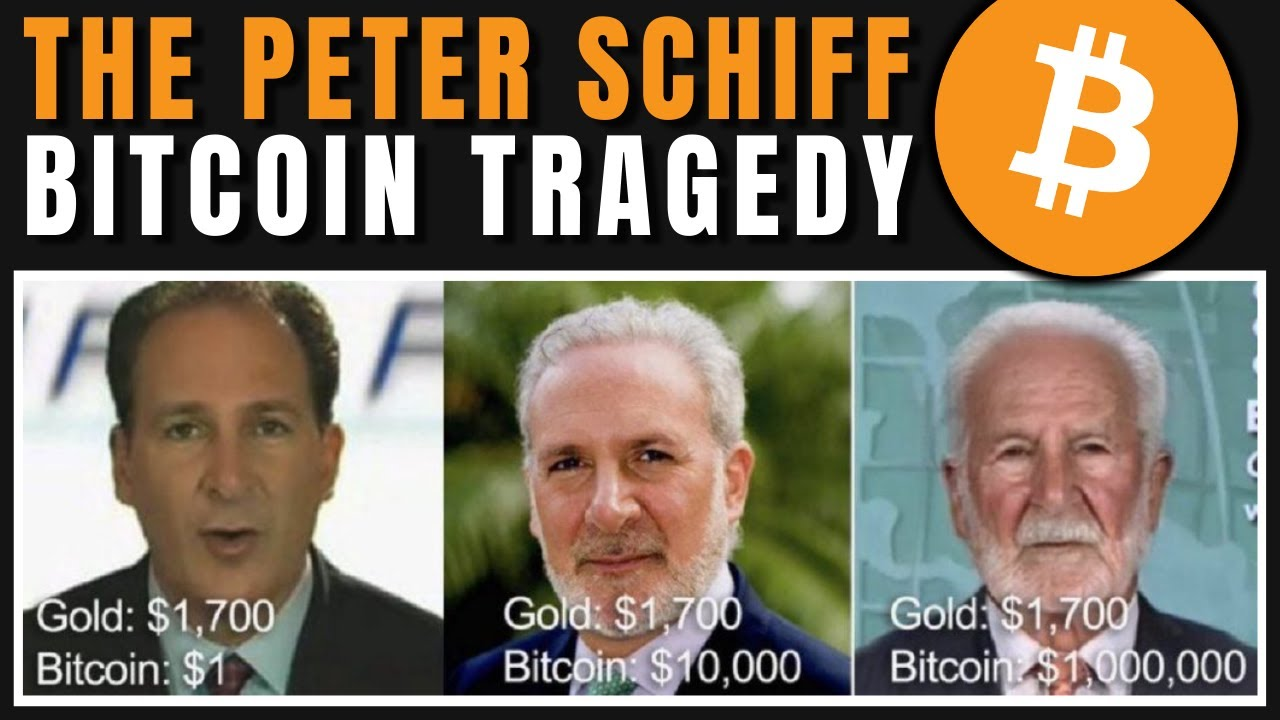 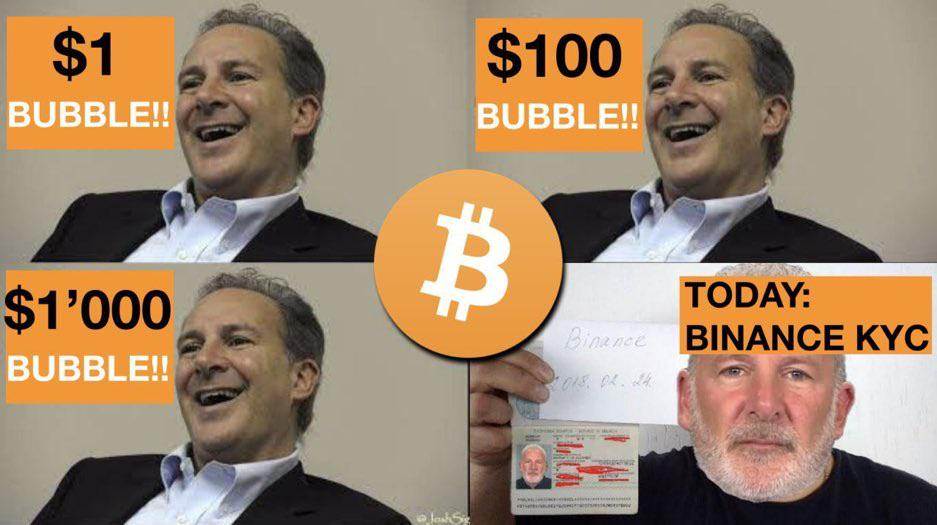 Why would I say such a thing? Wouldn't it be better if the whole world converted into Bitcoin true believers right now? Ok. Then what? How long do you think would such a mania have potential to last? When the bubble burst, do you think it would have any chance of recovery?

Besides, nothing in this world works that way. There will always be naysayers and critics. Everything novel and not immediately obviously useful but ultimately deemed valuable has gone through trials and tribulations. It is simply human nature not to accept anything right off the bat. Many years ago, Michael Saylor, who is probably the most bullish rich person in Bitcoin, was a Bitcoin skeptic. It is only through a dialogue between believers and skeptics and an ongoing back and forth of arguments pro and con anything novel will be adopted.

Thanks to the FUD, the strongest and the most deserving hodlers will end up with the largest stacks. Those people will be the firmest possible foundation.