10 Reasons I Bought Bitcoin, and Why I'm Still Buying...

With Bitcoin approaching $20K, I thought I'd briefly summarise why I bought in initially, and then why I kept on buying.

I'm going to keep on buying because I see the potential for this thing to hit > $100 K at some point in the next few years. 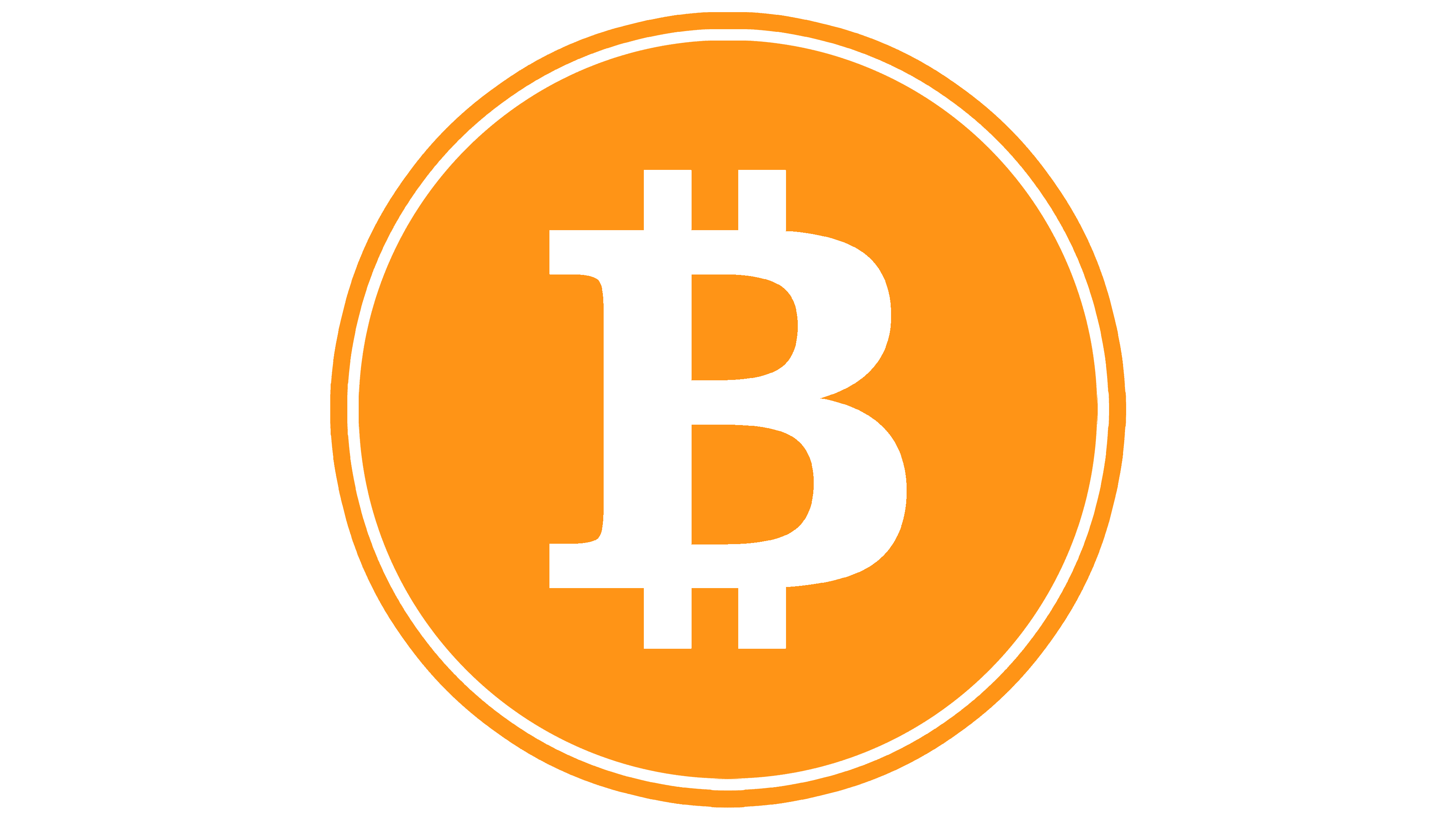 Anyway, there are several reasons I've bought into Bitcoin, based mainly around the fact that it performs several key financial functions better than fiat or gold and without the need for central authorities, so here are:

I should just state that this is most definitely NOT financial advice.

(OK so the reasons weren't quite in that order, but give me some creative license, they are all 100% genuine reasons why I kept on accumulating!)

Find out more about Bitcoin...

If you'd like to find out more about Bitcoin this article from Coin Market Cap: '10 things to know before you buy your first Bitcoin' is well worth a read.

To find out how to get started with buying Bitcoin this article from Bitcoin.com is a useful starting point, but this process does vary by country, so do your research first!

There are also some useful articles about Bitcoin more generally here on LeoPedia.

It’s not too late to buy BTC, but as I said above, this isn't financial advice and if you buy the risk is totally on you, but then again so is that $100K + BTC!