What are the Best Value Splinterlands Cards to Level up Next? (Neutral Cards)

Having a decent set of neutral cards is essential if you want to progress up the leagues in Splinterlands. Unless I'm on a no neutrals quest (which frankly are a bit of a pain) then I'll nearly always have one or two neutrals in my deck, but what are the best value neutral cards to level up ATM? 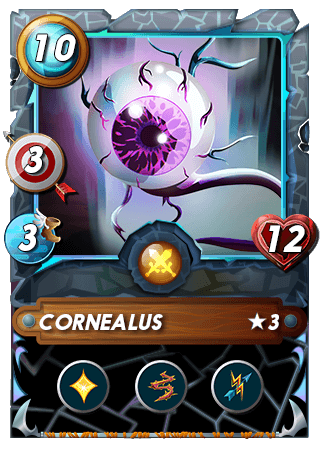 In this post I consider the relative values of the most commonly used neutral cards which have a win rate of above 50%.

It's very easy to figure out the best value cards to buy. We just need to visit @darthgexe's most excellent stats tool to see which cards have a combination of reasonably high play rates and win rates, and the results are as below... 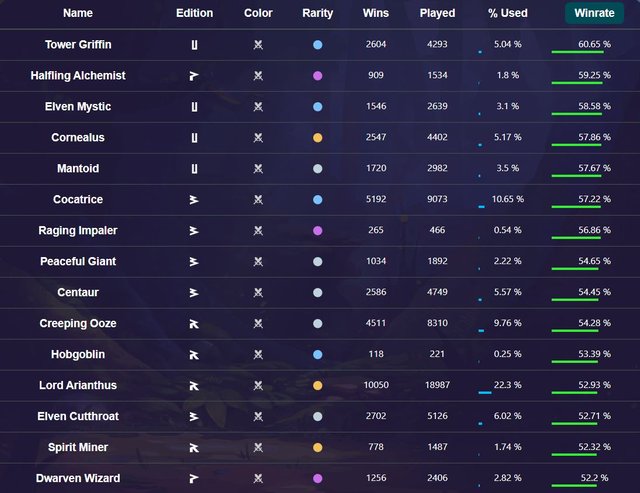 The results above are for all leagues and ordered by win rate - however cards which have very low use rates are not the best investments as they tend to have very niche uses -like the Peaceful Giant and 'lose all abilities' for example, nothing beats it, but it's probably not worth buying before a Tower Griffin which is a surprisingly under-rated card IMO - used a lot and with a very high win rate.

Cards Analysed in terms of cost to peak efficiency and max

Max is to max it, but some cards hit their peak efficiency much lower down the levels, which makes them exceptional value.

In order of value - I'd recommend buying the following: 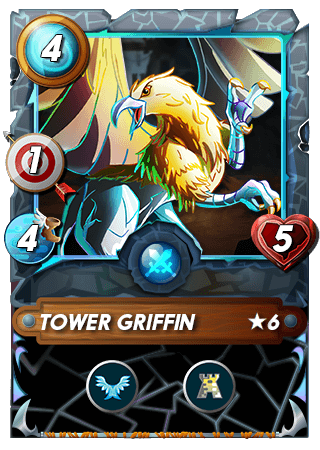 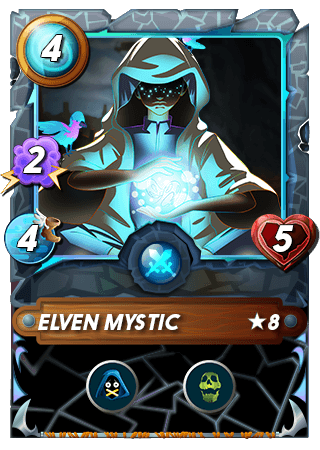 Pricey, but worth it! 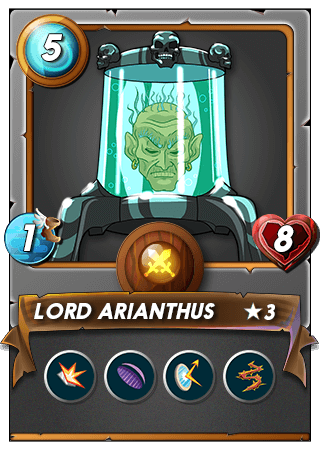 I'm aware Lord A may seem over priced, and I wouldn't recommend spending so much on a monster card UNLESS it was a neutral and was very useable, and both are the case with Lord A.

Everything else I'd leave

While the cutthroat is useful if you want to do a double snipe attack, or even a treble snipe, some of the new cards coming through are cheaper and better maybe - Coral Wraith for Water, Silvershield warrior for Life, and for the Centaur and snipe, the same is true there.

I do like the Tortisan Chief and I love the Alchemist, the later is very useful in low mana battles, but being objective they're not as useful as other cards besides having reasonable win rates.

I think there are some underrated neutrals - the Tower Griffin, the Elven Mystic (so useful if you just need an extra bit of silence!) and Cornealus is cheap ATM too. I even think The Chicken is still good value, and don't forget about the Gold options for some of those cheaper cards.