Hello my fellow Hivians, it's a pleasure as this is my first entry post into the #helpacub contest. 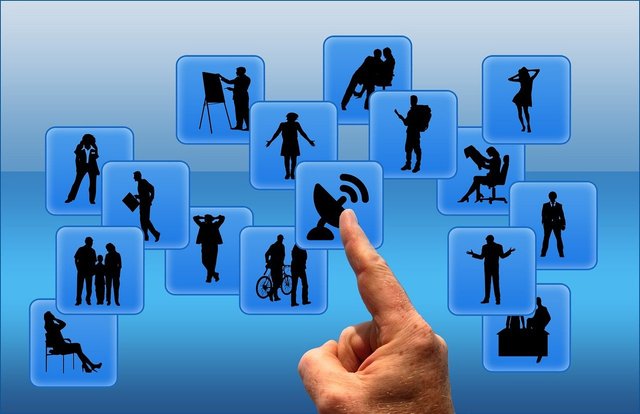 Image by Geralt from pixabay.com

I have been in Hive for almost a year now and the things I've encountered makes me wanna keep blogging but my phone never gives me the satisfaction I need to keep the spirit going.
So I decided to find a solution course things like this makes me wanna piss off but considering the fact that I have a lot to achieve and to be achieved in Hive I took a bold step to deduct from my savings which I was planning to balance up due to the fact that I had already removed some percent during the time of pandemic so that I don't die of starvation before my time LOL!
Well you know that in situation like this one don't have to just jump into conclusion, well it's true I made a good choice by taking a bold step to remove from my already unreplaced savings because what on earth will I be saving for if not for my well-being? But I had to be careful so that the latter end doesn't ends in regret; at that time I was contemplating whether to get a better smartphone which was far better than the present one or a laptop?
Afterwards, I decided to go for a laptop because the price for a better smartphone almost amount to the price of a second-hand laptop.
I became happy that I had someone that was into the business with the mentality that he will offer me a better one at a favourable price course this is his specialty thereby making me feel that he was in a better position to negotiate with.
So I proceeded with the deal and made known to him what I wanted which he there told me that the price for a better one ranges from NGN 50,000 upwards, lucky me I had up to the least amount he mentioned, during our conversation he told me he was to go to the market to buy from the company which supplies him for they had already texted him that they were going to off-load the following week, I didn't wanted to lose the chance on placing an order for mine but unfortunately I didn't have the money at hand at that moment so I wondered if I told him to help me get it that I will pay later in the week what is response will be but I couldn't course it would look as if and at same time sound childish as if I'm not interested so I changed my mindset and went to get the money knowing as a person who has experience about business that in a negotiation between two or more people "agreement" and "commitment" is key for a demand to be met. I decided to pay him in full neglecting the fact that I haven't seen what I demanded for as a sign of commitment; that's to show how I trusted him, I gave him NGN 50,000 cash which equals $131.23 in US Dollar.
Although we both attend and worship in same church which made me had belief that he will deliver.
He withheld the money for the first week with an excuse that the company with which he partners with didn't deliver the day they said they were to, same goes for the second week and so on and so forth until a day became a week, a week became weeks and weeks became a month.
Well I'm a kind of person that likes to get things done when I feel the need to do it, so I couldn't take it any longer course he was making me feel as if I had taken a wrong decision so I asked him for a refund of the money I gave to him because I needed the laptop urgently but as he couldn't deliver I had no choice but to collect back my money.
Seriously, I actually thought I knew who I was doing business with not until I asked him for refundment, then he began to play another trick on me, it was then and only then I knew this was trouble for sure.
In the process of all these happenings I almost lost my temper and the respect I have for him but was delivered as I succumbed to my sister's advice. You can never know wrong from right when you are overwhelmed by anger course at that particular time you will be seeing a wrong thing as a right thing(vice versa).
I had to take the matter to the shepherd of the church we both attend, then he looked into it and settled the dispute amongst us, then he refunded the money back maybe because of his status in church or the servant of God???
I really learnt my lessons on this. 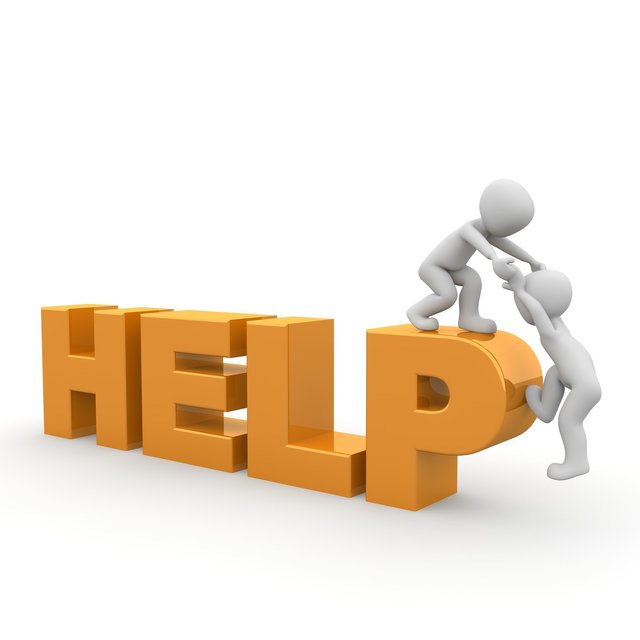 Image by Peggy_Marco from pixabay.com

In one of my tweets which was my answer to the No.2 #HiveChat questions which was anchored by @donald.porter which he asked this way;

When you joined #hive what was the hardest thing to learn or understand?

Which I responded to as the fact that I couldn't meet up with my target of engagement.
Although, I never knew how to tweet until I found Hive, sounds kinda funny right? LOL!
So therefore, if I get either of the two my engagement experience will be fun.
I had started a programme right from the month of February, year 2021 on computer studies which has really made it mandatory to have either a PC/a Laptop, I hope you can now see one of the major reasons I chose a Laptop over a better smartphone. 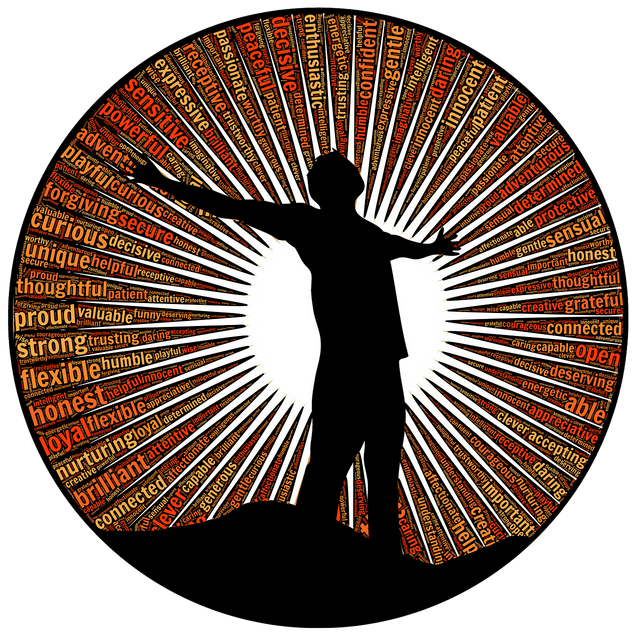 Image by Johnhain from pixabay.com

Wow! I'm really pleased, it will sound crazy if I said I have nothing to offer not after you've already added value to my life.
To me, it will be a better opportunity to let people know that a platform you can totally rely on actually exists, I hope I'm not exaggerating? hmmm, I don't think so, I said it alright. LOL!
A friend of mine accepted to come into Hive after I preached it to him and was on boarded through my Hive referral link but withheld himself back leaving me to wonder what were the reasons for his action, so I decided to ask him personally. The words he said has never left my head for once, do you know what his words were?

I will join when I see the results on you

Nevertheless, I will keep on engaging and keep on doing my best in helping newbies understand this blockchain better and bringing it to perfection.
Thank @silverstackeruk for this privilege which you have given me I really really appreciate your efforts.

It's still your very own @rickardoh, see you soonest.

Thanks for going through my blog for support : comment, upvote and reblog.