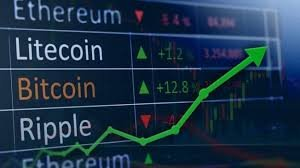 When the price of Bitcoin rises, generally you can expect altcoin and other digital currency prices to rise with it. Likewise, in a bear market, when the Bitcoin price drops, altcoins also follow. And sometimes when Bitcoin is rising, the altcoins are declining due to cash moving from the altcoin market to Bitcoin and vice versa. 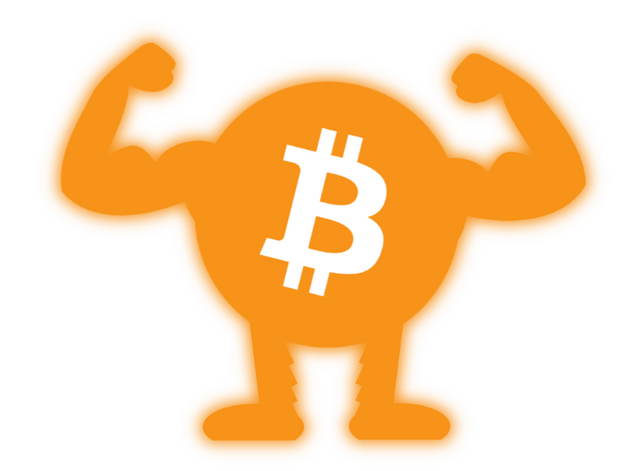 Thus, it’s very easy to determine the relative strength of Bitcoin at any point. Not the case for the altcoins…until now. I have taken the more popular altcoins and determined their relative strength, relative to Bitcoin using just moving average. Whether you are a crypto investors, cryptocurrency trader, retail investor, institutional investor, I hope this post adds value to your trading and investment goals. 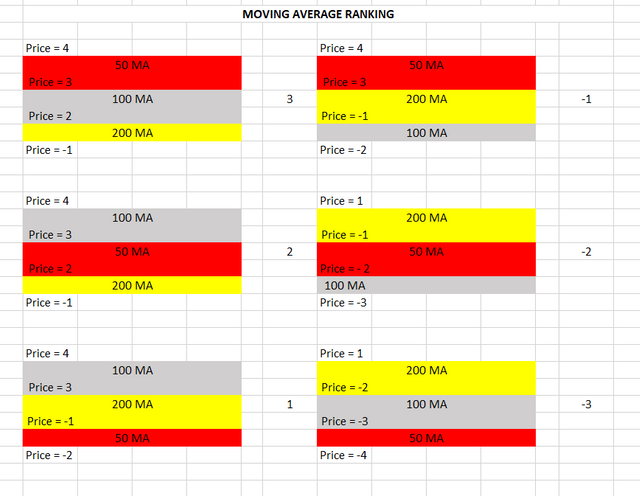 the altcoins relative strength, relative to Bitcoin are the following: 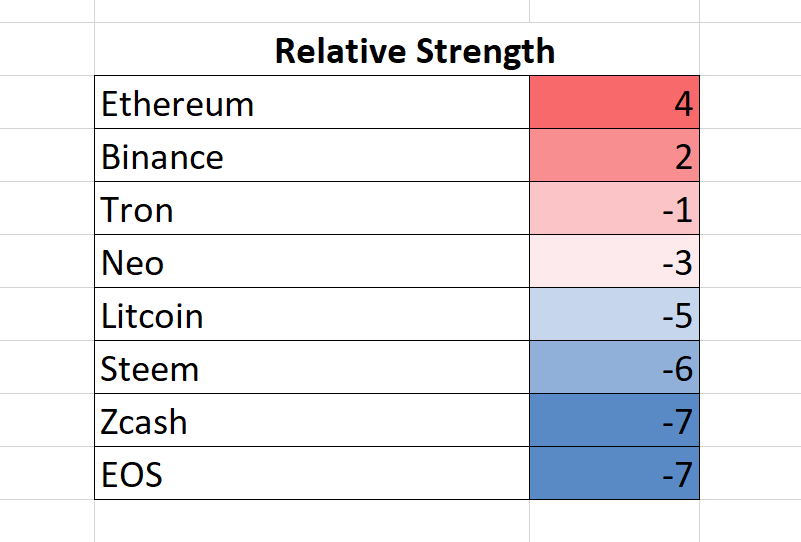 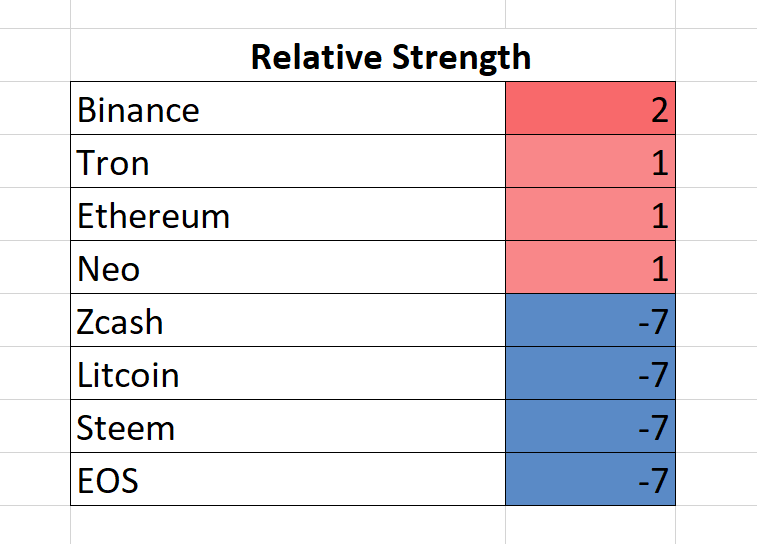