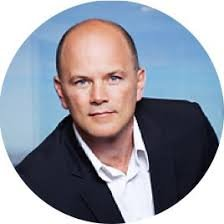 Galaxy Digital Holdings Ltd. is a limited partner in Galaxy Digital LP, a merchant banking institution dedicated to the digital assets and blockchain technology sector. So what does Galaxy really do, they are facilitating the infrastructure needed to get Wallstreet money and high net wealth earnings into the crypto space.

Today, Mike spoke to Yahoo Finance about several things in the crypto space. Mike said that when Bitcoin hit $40k, he got calls from many people that he traded with in the past asking was it time to sell. However, Mike said there was a buy wall down $31k. And that the institutions are coming and have yet to get their buy orders filled. 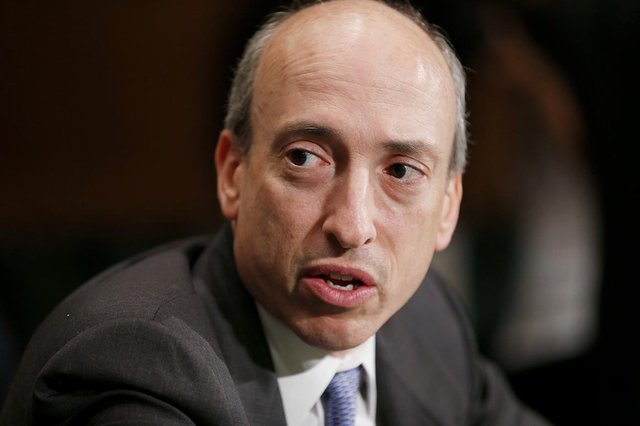 And when it came to the potential SEC chairperson nominee, Gary Gensler, here's what he had to say about Gary.

Mike Novogratz of Galaxy Digital thinks his former colleague at Goldman Sachs Gary Gensler would be a friend to the crypto space if he goes on to be chosen as the next chief of the U.S. Securities and Exchange Commission (SEC).

“I worked with Gary at Goldman Sachs in Hong Kong way back in the 1990s. He is wildly smart. He has taught a class at M.I.T. on blockchain and bitcoin. So he understands the space. He likes the space.

Novogratz thinks a Gensler-led SEC could sign off on a bitcoin ETF within the next year. He believes whoever leads the SEC will give an ETF clearance, however.

Now, what was interesting about this interview was Mike has always said Bitcoin could hit $50-$60k this year as it would represent 10% of Gold's market cap. However, this is the first time I have heard Mike talk about a higher price for Bitcoin. His $500k target is in line with the Winkelvoss twins and 50% of Raoul Pal's $1 million prediction.

Lets get to $50k first, then we can start talking about next levels for Bitcoin.