Morgan Stanley Are No Dummies 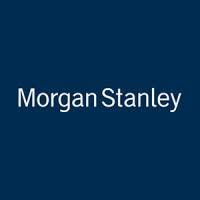 Morgan Stanley, a financial holding company, provides various financial products and services to corporations, governments, financial institutions, and individuals in the Americas, Europe, the Middle East, Africa, and Asia. And the company’s investment management businesses has AUM of roughly $700 billion.

In 2018, Square, Square allowed customers buy and sell bitcoins via its Cash App in all 50 U.S. states. And in one of their quarterly earnings in 2020, they did over $1 billion in bitcoin transactions. Morgan Stanley roughly 35 million shares of Square, representing almost 8% of total shares outstanding. But it gets better.

In a space of six months, Michael Saylor and MicroStrategy purchased over 70k bitcoins at a cost basis of just over $1.2 billion. With Bitcoin hovering around $40k, the company is already up $1.5 billion in profits. 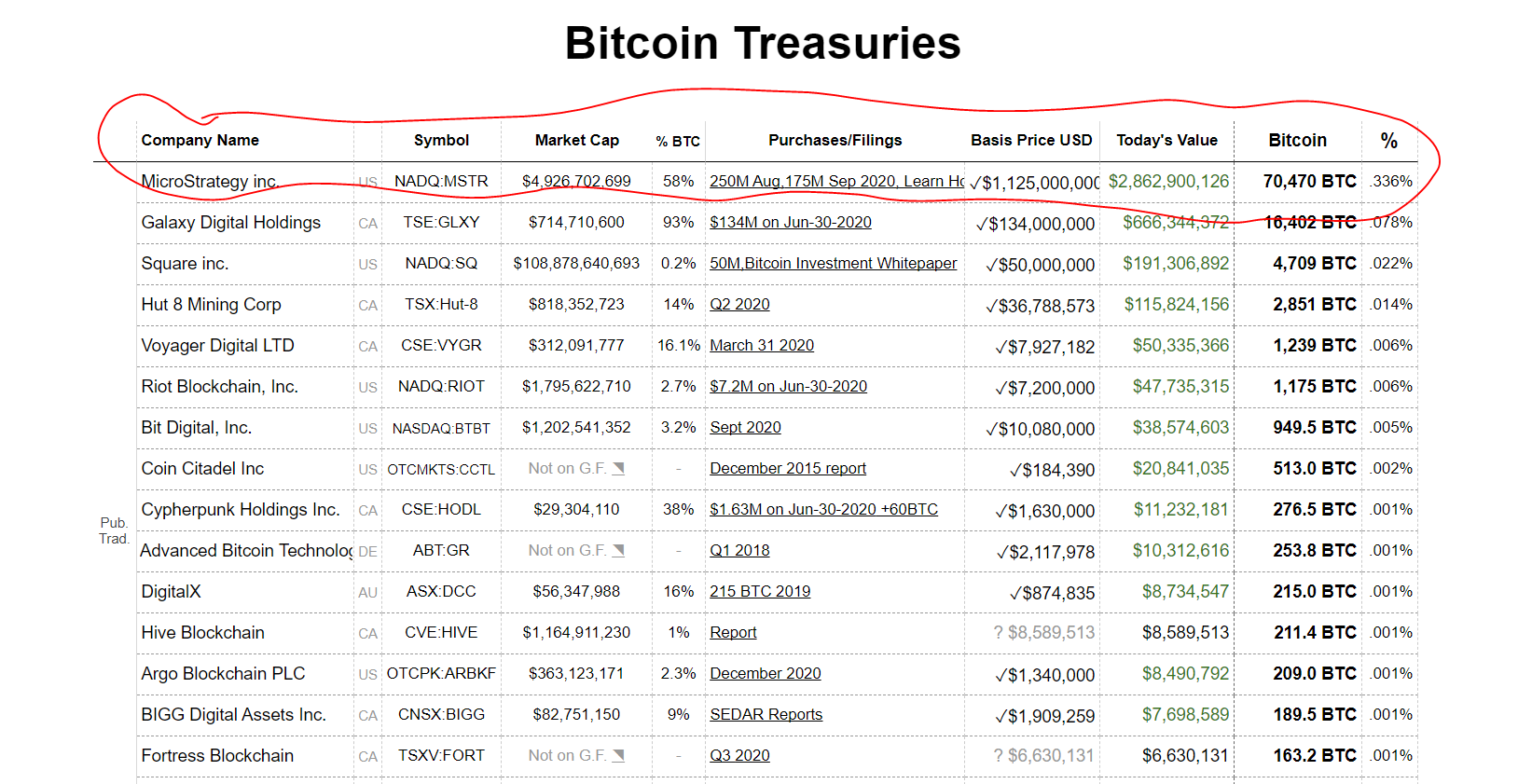 The stock has climbed from $200 to over $500 in a couple of months. But Morgan Stanley think, MicroStrategy stock is going up even more.

According to an SEC filing from January 8th, Morgan Stanley purchased closed to 800,000 shares in MicroStrategy or 11% of the total shares outstanding. While many wealthy individuals, hedge funds, institutions, etc. are getting exposure to bitcoin through Grayscale, Morgan Stanley said, bump that, I’m not paying that 20% fee, we will just own MicroStrategy. The chart suggests Morgan Stanley is going higher to the monthly supply at $87.