Continued Migration To Decentralized Social Media - A Pathway To Hive 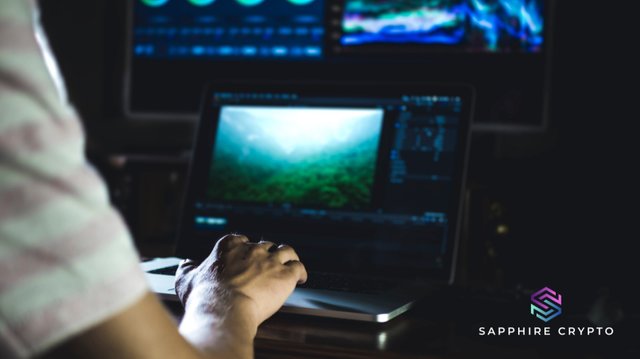 It’s been happening for some time now. Mainstream media, as well as centralized social media platforms, have been losing users to independent and decentralized platforms. I think Joe Rogan proved that mainstream media simply doesn’t provide what people are looking for. I mean it makes sense, right? If I am going to buy a new car, I am going to ask someone who actually owns the same car. I know that I am going to receive a relatively accurate and honest opinion. Simply taking the word of an advertisement, which is obviously biased, would be foolish.

The conflict of interest that now exists within the mainstream media is so blatant that those who choose to consume this content stand the risk of simply being leveraged for another’s benefit. We have seen a shift from legacy platforms like YouTube to alternatives such as 3speak and Rumble. This is likely to accelerate as time passes. I recently noticed how a video by Rebel News went viral in just a matter of hours. You can argue the narrative. However, the fact remains, they got the views!

Change is taking place, and as I mentioned in my last post, this is Crypto’s decade! I don’t think anything can change that, come regulation or high water. The incentivized economy that exists on Hive and other similar platforms is also helping to accelerate this shift. Many are turning to content creation as a way to supplement their income, or simply build a Crypto portfolio without having to lay out any capital. I don’t see how this will not continue to be the case.

Isn’t this always the case? Adoption begins with a handful of dedicated individuals. Further adoption then proceeds to unfold with a relatively good trajectory. This then continues for some time before a sudden explosion that ultimately changes the entire dynamic. This is how networks and businesses often experience growth. Initial surges are often short-lived and don’t eradicate this process.

One can consider a platform like Torum, which had a fairly good surge right from the moment it was listed on KuCoin. The initial surge turned into complete euphoria, pushing the token price all the way up to approximately $2.50. The token (XTM) is currently trading a little over $0.02, which is a far cry from its all-time high. The point is, the initial surge had nothing to do with the adoption and maturation of the platform.

Torum still has to make this journey, and in some ways, the initial surge has actually been harmful in regard to its future growth and development. Looking at Hive, on the other hand, reveals another story. There has been steady growth, together with extended periods of consolidation. There is a good foundation in place and the project is a lot closer to a “suddenly” moment than its counterparts.

There have recently been a lot of newcomers to the space. Numerous content-focused platforms offering Crypto rewards are beginning to pop up everywhere. Some have already gone on to the “graveyard of disappointment”. However, I wouldn’t consider that this would deter others from “trying their luck”. The ecosystem that exists on the Hive blockchain stands to gain a lot of attention, as many will begin to realize that it has the upper hand due to its foundational strength and the size of its ecosystem.

In many ways, I believe that many of these other platforms will end up being “pathways” to Hive. Even though they may initially appear as competition, I don’t believe that this will be the case. Ultimately, those who have been around, provided great services, and continued to grow and develop are the ones to benefit when the wave hits.

This is yet another niche within the Crypto space that is destined to experience significant growth and adoption. I believe that it’s simply a matter of time. Much of this will take place within this decade, in my opinion. It’s time for Crypto to really make its mark! 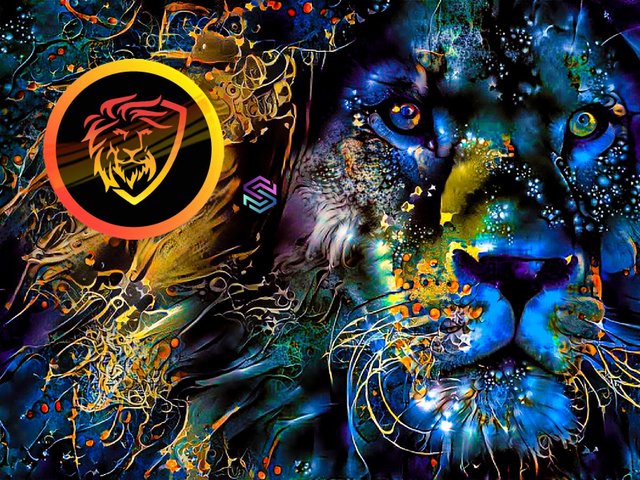 First of all, I am not a financial advisor. All information provided on this website is strictly my own opinion and not financial advice. I do make use of affiliate links. Purchasing or interacting with any third-party company could result in me receiving a commission. In some instances, utilizing an affiliate link can also result in a bonus or discount.

This article was first published on Sapphire Crypto.

Hive certainly is leading the charge on this in my opinion.

Definitely, nothing much out there providing any real competition...

Hive is growing steadily and I believe that it will gradually increase because one cannot help but realize the convenience that this ecosystem of ours offers compared to normal social networks.

This is a very possible outcome. They could end up setting up a dapp on Hive leveraging its technology.