It was the AMA time again and we talked about all the WenSoons and Now in the LeoVerse.

Threads continues to get better and faster since the launch.

Basically a rewrite of the back end created a more efficient system for storing and communicating with the hive blockchain.

Threads used to load just through lightning, now it loads through its own backend, yet to be named but could be called leoengine.

This is a win for two reasons, cus it doesn't jam up lightning which is good for the leofinance UI and threads now loads faster too.

Also, if you have not noticed there is now a threads link on your profile page next to blog so you can see all your threads.

Cub burns have continued to grow and we are seeing 15K cub a day being burned recently.

Wrapping fees and internal arbitrage are ramping up leading to more and more burns.

517K Cub were burned all time before all this was launched. 7 weeks later there is roughly 900K burned. So basically a big fundamental shift has happened with the advent of the multi-token bridge and the liquidity in bHive and bHBD and now I can say burn baby burn!

This is something that has kind of sat on the sideline for a while. The Ad revenue used to be used to buy and burn leo. The goal with the Ad DOA is to buy and then distribute the leo to users that hold LeoPower.

It is on the long list of the Sooniverse, but a pretty cool idea and benefit to LeoPower holders.

We closed out with some general crypto and economic talk per the usual.

Be interesting to see what the FED does tomorrow. We are still buyers of crypto at these levels and lower.

I am singing all day long now:

What a payback for all the diamond paws. 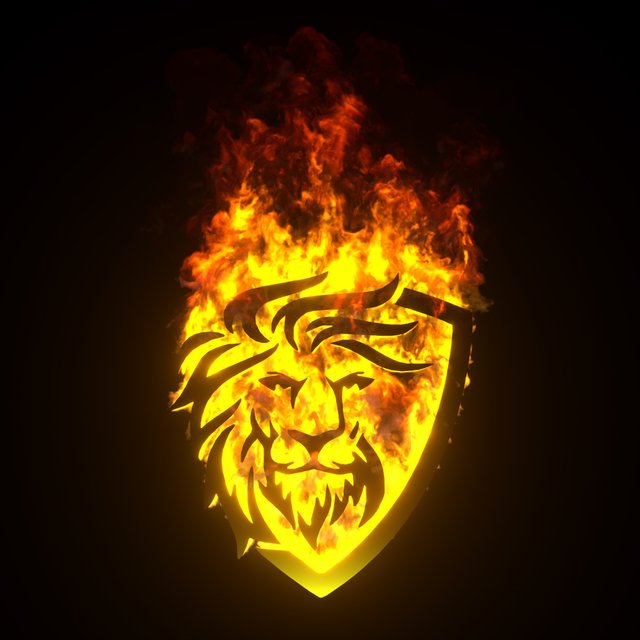 Are there recordings of these AMAs? I have not seen anything for ages on my podcast app from Leo Finance.

Cub burns have continued to grow and we are seeing 15K cub a day being burned recently. Pretty wild considering 28K cub a day is created.

I was thrilled to hear about the "flippening" you mentioned when more Cub is burned then produced. I know that dollar cub is a while away, but it is encouraging to know that we are on the right track.

Great AMA and thanks for all the time you put into the AMA and the other things you do here on Leofinance.

Cool, thanks for the summary. WHatever happened to POL? Protocol Owned Liquidity? Is it live? Is it on the backburner?