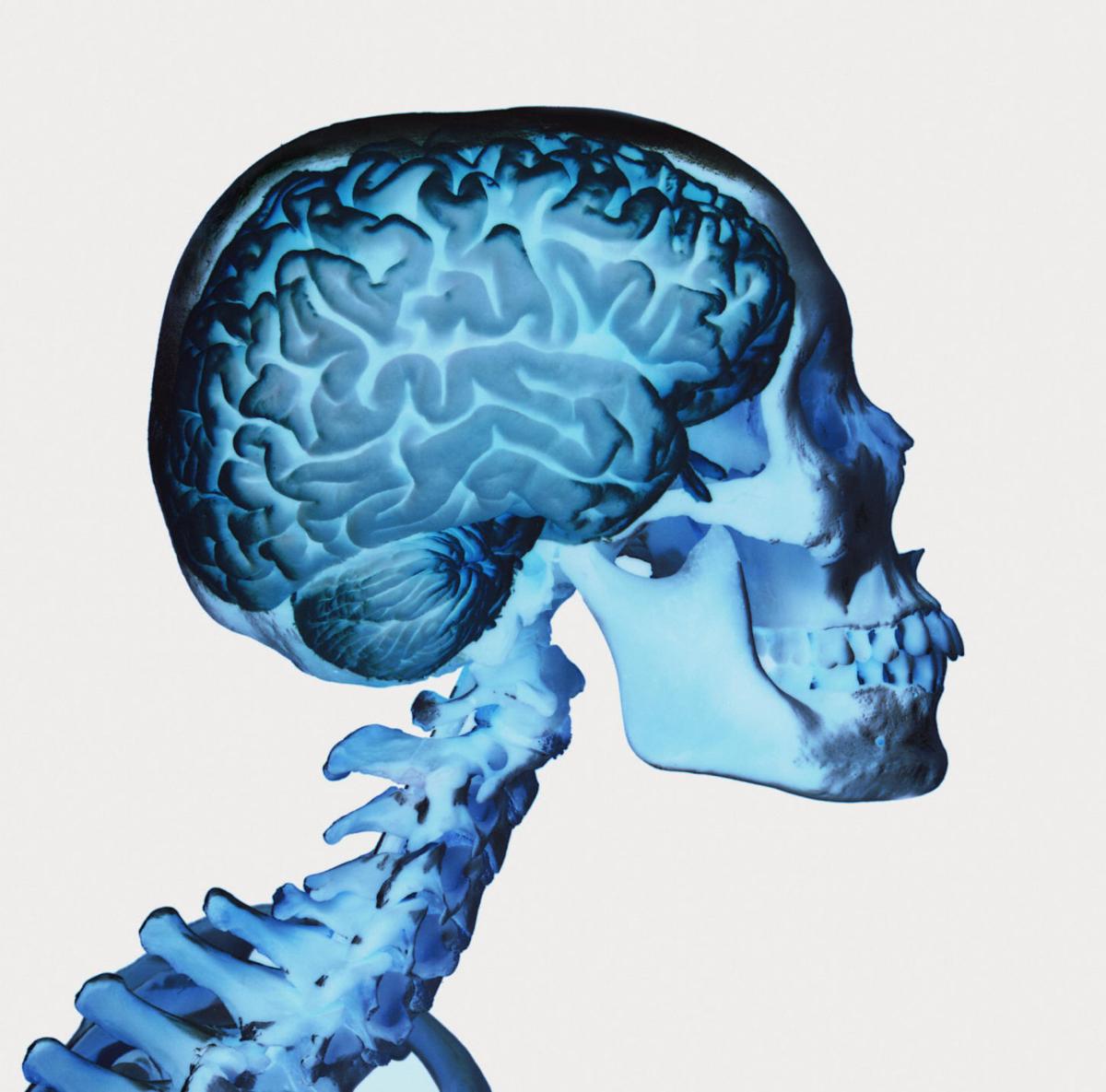 I’ve been on holidays for a bit and decided to give posting a rest for a week but I’ve still been curating and reading. One of the interesting things I have noticed over the past week is the growth of the POB token and the POB community. There have been a few other tribes start up lately but none have been quite as successful as the POB tribe and I am trying to figure out why this might be.

For example, the BLOGTOKEN tribe began around October last year. It is similar in that it is a blogging token and can be used on any post but its value is small. One of the reasons I put this down to is the fact that the supply is huge and tokens continue to be created by the owner. This tribe seems to be just trying to sell tokens for profit with no roadmap at all.

Another new tribe is the MusicForLife tribe using the VIBES token. This tribe has been backed by some well known users and has a roadmap and specific reason for content. It’s token price is similar to POB and it’s token is capped at 21 million, the same as POB. It can be mined through the VIBESM tokens with a limited supply released each day.

From these two examples, it seems to me that having some scarcity to your token is one of the main reasons to see value grow in the token. Another is that there is a strong community willing to support the token and encourage growth as well.

There are a lot of different tribes popping up and I am enjoying seeing the growth in this area. I’ll continue to curate content under the POB token as a larger holder and grow my stake to help spread the POB token to a number of users out there. I always upvote comments on my posts as well as this normally gives some tokens to others who are engaging in the community or are new and I want them to get involved.

Anyway, thanks for reading.