ABOUT Moving Average(MA) in trading 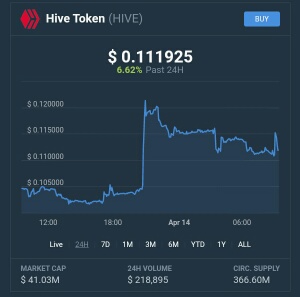 Hello hive community, here I will learn a little about analyzing trades, using the Moving Average method or commonly referred to as (MA), and I'm one of the "BEGINNERS" and I want to learn about how to analyze a cryptocurrency exchange and be able to make a small profit, as I know there are several types of methods to analyze and predict Cryptocurrency, including the Moving Average,

WHAT IS MOVING AVERAGE ...?

There are many versions of Moving Average that are used as indicators of Technical Analysis,

How to use all Moving Averages are the same,But what distinguishes from all types of MA is the average calculation pattern that weighs a certain period value is considered more weighty.

if the SMA only uses the average average, WMA and EMA use a weighting system, so that this weighting can produce a different average value. So, it can be concluded that the difference is in the level of sensitivity that each indicator gives to stock prices.Actually there are many other types of Moving Average that are obtained from other calculation methods. But this time we will discuss the most commonly used Moving Average types, namely SMA, WMA and EMA. 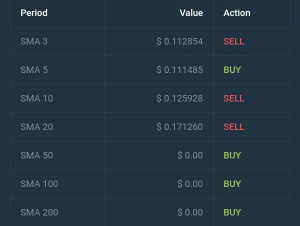 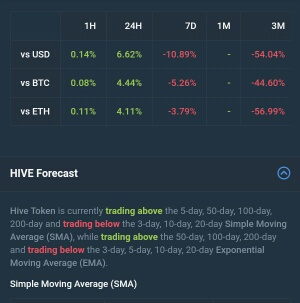 Thanks, great post and MA explanation. Have you tried the HIVE charts at hivewhat.com/charts?

*I've also shared this post in the Technical Analysis Community

Thank you for interesting,i will joibed if i have 20 hive for register..🙏🙏

This content is not related to Hive Devs community. Please find a Technical Analysis or Price Analysis community.

Thank you for attention me,i'm newbie in hive,please for forgive me...🙏🙏🙏🙏